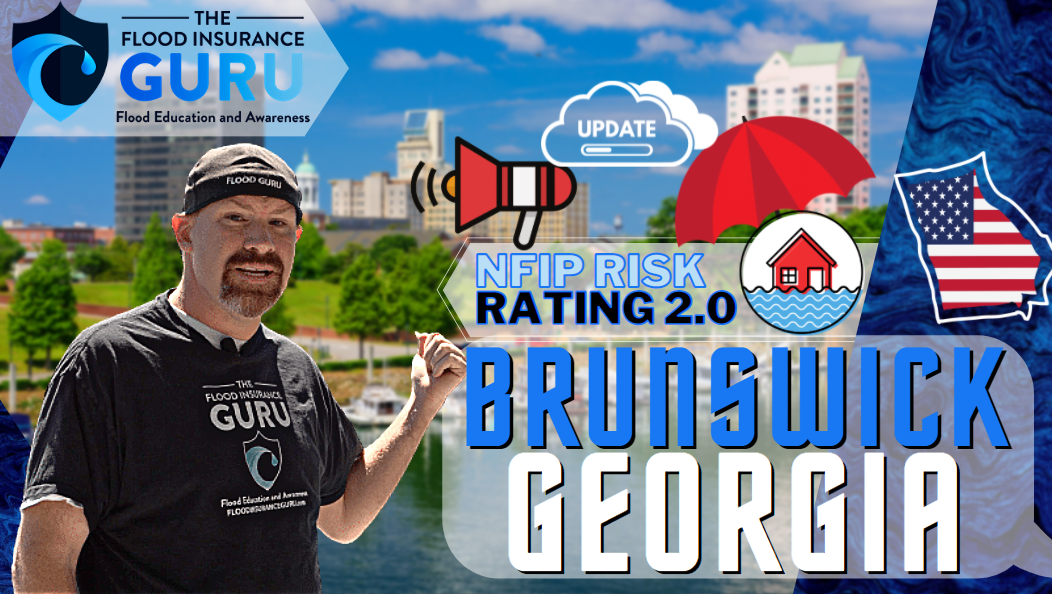 Generally, this is because property values for each individual property will be accounted for when finalizing your quote and flood insurance premiums with the National Flood Insurance Program (NFIP). In turn, the NFIP and FEMA make sure that you will get accurate flood insurance rates for your policy.

Now that we've covered the NFIP and the Risk Rating 2.0, let's talk about its impact on Brunswick, Glynn County. We'll cover the good, the bad, and the ugly changes coming to the residents of the city.

When we're talking about these changes, we want to emphasize that this will solely involve flood premiums changes or updates from FEMA and the NFIP. Let's kick this off with the good changes coming to residents of Brunswick.

The good changes will involve an immediate decrease in flood premiums with FEMA. This decrease can go up to more than $100 (>$1200 per year) and will impact 27.2% or 3,731 National Flood Insurance policies in force in the city. We divide these changes into two parts.

The increase will range from $0 to $10 per month (up to $120 per year) and will impact about 8,973 or 65.4% of the policies in the city itself. Now, this increase may seem so small, but you have to consider that this takes the biggest percent out of the population in Brunswick.

Now that we're facing increased climate risks, it's hard to ignore that the risk of flooding in areas that sit near the coastline is safe from the damage from floods.

Lastly, you can also see few Brunswick residents fall on the ugliest side. This mostly involves about 19 or 0.1% of properties in the city. Although it's a very small number of people, you have to realize that the increase ranges from $50 to more than $100 per month ($600 to >$1200 per year in annual premium).

This can really make it difficult to go into federal flood insurance and even a harder experience if the private flood insurance market is not available to protect you from floodwaters. Regardless of where you fall on these three, considering that the average premium across Georgia is about $700, this type of increase can really hurt your budget and we won't even blame you if you want to get private policies. 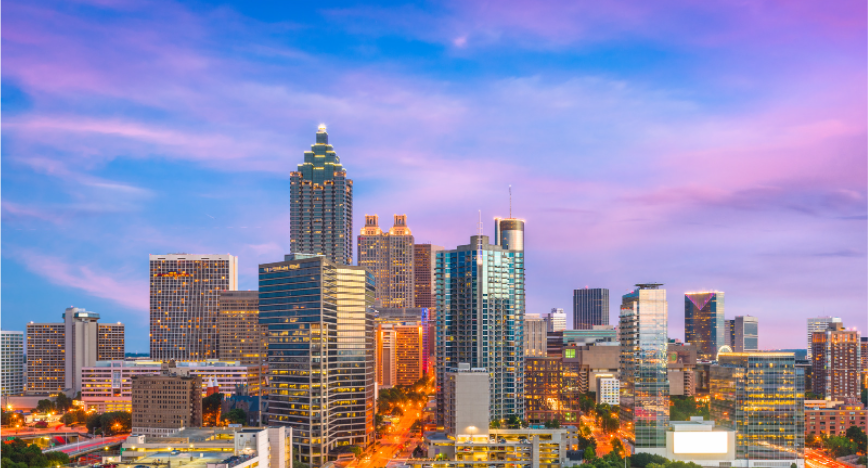 Now that we got that out of the way, the National Flood Insurance Program (NFIP) provides coverages for the flood damage that your property will sustain. The property will involve both the dwelling or the building itself — either residential property or commercial — as well as the contents or the personal property that's inside the insured home. NFIP flood insurance will provide coverage for the dwelling that maxes to $250,000 and contents that maxes to $100,000. There's also additional coverage that comes in when you're a participating community in the National Flood Insurance Program (NFIP) which can be enjoyed through the Community Rating System (CRS) and the Increased Cost of Compliance (ICC).

The Risk Rating 2.0 from the National Flood Insurance Program (NFIP) will take effect starting this October 1st, 2021. It's important to note however that you really don't need to immediately adopt these new rates once Fall comes. The NFIP will allow you to adopt these new rates on your renewal, so if you just renewed your policy with FEMA last April then you can move into the new rates in April 2022.