2020 Hurricane Season: Does History Repeat Itself?

I have spent the last 4 days camping with my family. My daughter is approaching her 5th birthday and she had the time of her life. While I was away it allowed me to reset a little bit. 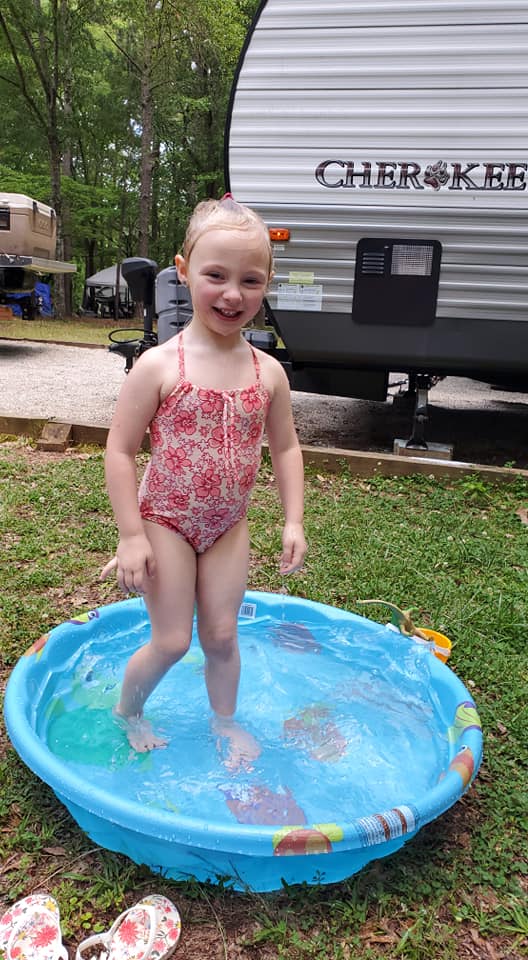 When I do this I like to sit back and think about things and even do a little bit of research.

As I am doing this I notice a lot kids riding bikes around without parents. I guess the parents assume they are in a campground so the kids are safe. I probably had two or three kids jump out in front of me when I was driving.

This got me thinking about hurricane seasons we had a few years ago. We went a good while without a major hurricane making landfall. When one did it it was bad. It very well could have been because we felt comfortable and let our guard down.

It looks as though there will be a 3rd named storm this week which is a lot this early in the season.

In fact the last time it happened was 2017 when the United States saw some of its most devastating hurricanes in history.

Harvey hit Houston Texas becoming the most destructive hurricane in local history there.

Maybe NOAA is predicted 13 to 19 named storms for 2020. 6 to 10 of these will be hurricanes and 3 are expected to be major hurricanes.

It could you see just like 2017 the 2020 season has been active even before the season began as a result of the jet stream dipping down to the South. This is helping tropical systems develop much quicker. 2017 had its first storm develop in April which is extremely early. 2017 was also the first time in 12 years that a major hurricane made landfall in the United States.

Not having a major hurricane make landfall for 12 years can lead a lot of people to not adequately prepare. Like they say all wounds heal with time and sometimes we forget how abad that wound hurt.

Hopefully one thing that we can learn from the 2017 season is always being prepared and understand the threat of inland flooding hurricanes can create.

Having the right flood insurance in place is very important. Its also important to understand that everyone is at risk of flooding whether its a low, moderate, or high risk.

If you have further questions about hurricane season or how to obtain flood insurance make sure to click here.

You can also check out our YouTube channel where we do daily education videos or even listen to our podcast.

Remember we have an educational background in flood mitigation so we can help you understand your flood insurance, flood risks, and mitigating your property against flooding.