How Will Changes With the National Flood Insurance Program Impact You? 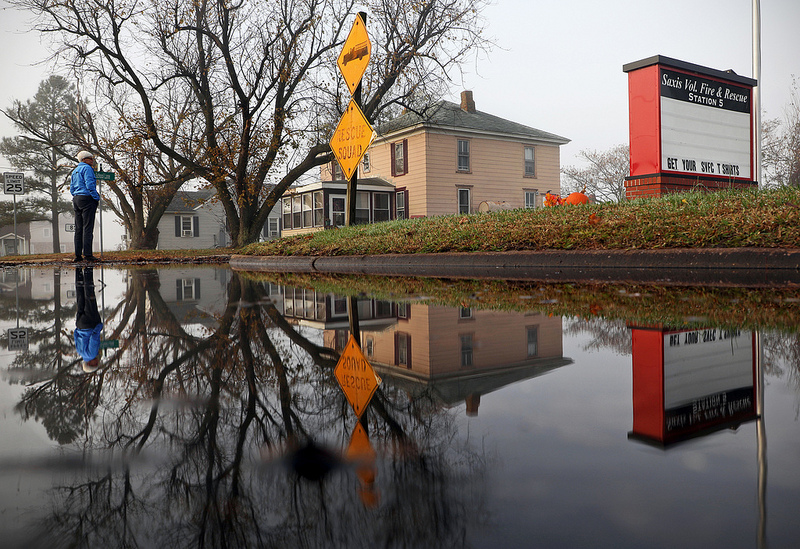 The National Flood Insurance Program also known as the NFIP has been broken for a very long time, but they are attempting at starting to fix it. Before we can discuss why it is broken we must understand why the program was created.

The NFIP was created in 1968 as a response to the lack of availability of flood insurance and continued availability after a flood. What is the goal of NFIP? The NFIP has three goals provide flood insurance, floodplain management, and develop maps of flood hazard zones. As we have mentioned before the NFIP has been broken for a long time, but why?

In 1968 when NFIP was set up the need for flood insurance availability was crucial and provided a great option for that. However lack of technology, adaption, and government funding have handicapped the program for many years. When it was originally set up it addressed issues of continuous flooding along areas of the Mississippi river. This helped people in areas like Memphis Tennessee, Saint Louis Missouri, and New Orleans Missouri. As the program has exceeded 50 years old many changes have been needed and cost have continued to rise as a result of the number of flood disasters. Massive development across the country has removed many protective measures over the years that has exposed many areas to flooding.

For example when a new neighborhood is built trees are removed and land is cleared. What happens when this land is cleared is it changes elevations numbers. So areas that may have been above the base flood elevation before may not be anymore. As this has happened over the years it has put a lot of stress on the NFIP because the number of disasters.

This stress level has continued to rise as many rates have had to be subsidized to make It affordable. When this happens NFIP cannot collect the funds it needs to cover the risk correctly creating a continuous increase of debt.

When dealing with any government agency change can be challenging to get done. This is exactly what has happened with NFIP. As mentioned before land development has had a major change on the flow of water through areas across the country. As this has happened NFIP just can not keep up with the need to map these areas every year. Lack of adoption of technology has caused many of these areas to be mapped wrong. Let’s look at some areas like New Orleans that has recently been newly mapped.

2005 taught us a lot of things about flooding especially in low lying areas. New Orleans sits below sea level which exposes it to flooding more. So of course this area should be in high risk zones but NFIP recently put it into a low risk zone. Because of the mapping they are using has put many property owners at risk. Houston Texas showed us this as many of these areas were considered low risk and should have been high risk. Areas of Nebraska along the Missouri river have shown us the same thing with snow melt flooding occurring in 2019. There are many more stories like this across the country. So as the need for NFIP change is needed what will actually change?

NFIP recently announced the launching of NFIP 2.0 in 2020. There are many drastic changes that are taking place. A few of these changes include expansion of coverage in the program and flood zone ratings. Right now NFIP only offers building coverage on residential properties up to $250,000 but with the expansion of NFIP 2.0 this coverage is expected to increase to $500,000 which will be a great benefit to property owners. It could change the requirement banks have on properties as well. As of right now banks can only require $250,000 but with this expansion that requirement is expected to increase to $500,000. As of now there are standard ratings for high risk flood zones across the country. The new program is expected to take this to a new level where high risk flood coastal areas have different ratings than high risk flood river areas.

Higher risk areas like AE zones are the same way a lot of it depends on different foundation types and elevations of the home. As NFIP works towards changing these rating factors a more accurate rating system will hopefully become available. What NFIP wants to do is have rates based on how the structure relates to the flood zone. For example if a structure is in the center of a 100 year flood zone it should have a higher rating than a structure that might be on the edge of the flood zone, assuming they have the same elevations.

Private flood insurance companies have already adopted some of these factors into their rating system. This is one reason why private carriers can be more accurate on their rates right now and also know the risks to stay away from.

One of the other things that NFIP 2.0 hopes to minimize is the ability for people to rebuild in severe loss areas. These are areas that continue to get flooded but NFIP continues to help people rebuild. They hope to make it harder and harder to rebuild in these areas by enforcing higher mitigation standards and not offering coverage for the same pricing in these areas. The elimination of grandfathering rules also hopes to raise premiums in these areas where the correct premium can be collected for the correct risk. For example some areas might be able to grandfather a rate at $500 a year when it should actually be $2000 a year. As you can imagine this could put stress on any program even if it was not government funded.

If you have questions about flood insurance, maybe your policy is misrated, or you want to see if you can get your property removed from a flood zone then fill the form out below.