Rainfall isn't the only threat for flooding in Tampa Bay this week. Some are from leaks.

On April 4, 2021 (Sunday), Florida was threatened with another flooding event, but this time not through man made means. The Tampa Bay of Florida received millions of gallons of polluted water from a wastewater reservoir in efforts to prevent the "imminent" collapse of a storage reservoir at an old phosphate mine in Piney Point, and avoid a catastrophic flood situation.

This event called for Manatee County, Florida to pursue evacuation plans for its residents as 340 million gallons of contaminated wastewater were expected to impact not just Tampa Bay in Central Florida, but its surrounding counties and communities with 20 feet wall of water. The walls of the retention pond had water pouring from leaks and Gov. DeSantis declared a state of emergency due to the threat of having the pond collapse entirely. Although there are statements saying that the water quality standards are overall safe, it's really hard to say when you're talking about a leaking phosphate plant. Some residents showed concern that the wastewater might be at toxic levels which the government denied.

Mitigation efforts were done by plugging the breach in the reservoir wall with rocks or other materials and pumping 35 million gallons per day daily at Port Manatee. This is to ensure the integrity of the stack system as quickly as possible. This doesn't come without a threat of both Tampa Bay and all of the bodies of water affected to increase flood risk in their respective areas.

Now, the biggest question that people will ask: "What if my property was flooded when they pumped out water, will my flood insurance cover it?"

Well, this can be a yes or no answer since generally it depends on how your policy was written. There might be some flood insurance policy exclusions that may not consider this kind of event as outside of their coverage. Remember, flooding that is caused by natural disasters is automatically covered by your flood insurance policy however this event can be considered as a man-made disaster.

Remember, a flood is only covered if there are two or more parcels impacted or 2 acres. Considering that different companies have different conditions and declarations for the coverage you have on your flood insurance. This goes both ways for federal and private market flood insurance policies.

When it comes to man-made floods, it's best that you check on the policy jacket of your current flood insurance and its exclusions. You can look at it when it comes to the flood exclusion of FEMA on earth movement. Say, there was a catastrophic flood situation that caused things like landslides, this may fall into the policy jacket of your standard homeowners' insurance, but flood insurance generally eliminates this from their coverage. 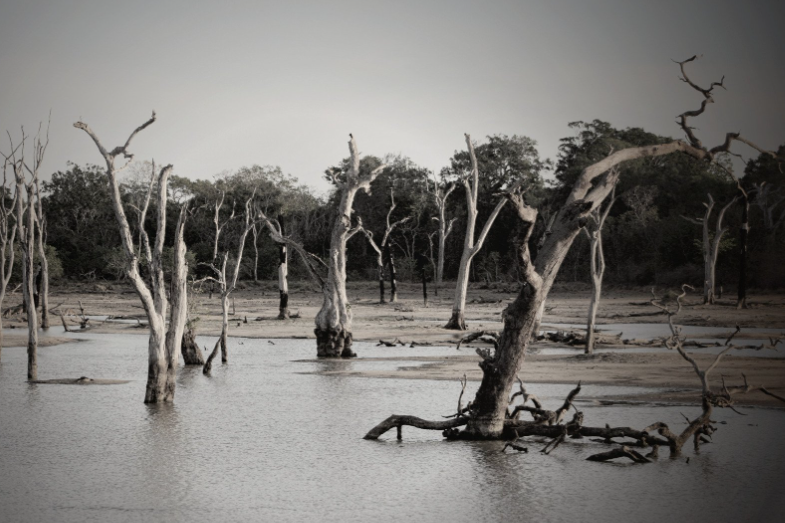 It's important however to make sure that you are aware of the flood insurance policy exclusions. This is the part of your policy that contains what is going to be covered by your insurer because there will be cases where certain environmental disasters that caused floods could be excluded from your coverage. You can always reach out to your insurance agent to understand what's in your policy jacket and what the policy exclusions are. This way you can be mentally prepared and financially secured if you were to experience an event like this.

Remember, we have an educational background in flood mitigation, so if you have any questions on your flood insurance, your options for flood insurance, its coverage, policy exclusions, or anything at all about flood, please feel free to reach out to us by clicking the links below: