The Federal Emergency Management Agency (FEMA) is rolling out changes when it comes to flood insurance rates across all states in the country. Today, we will unpack these changes coming to Connecticut and how they can impact your flood insurance in the future. 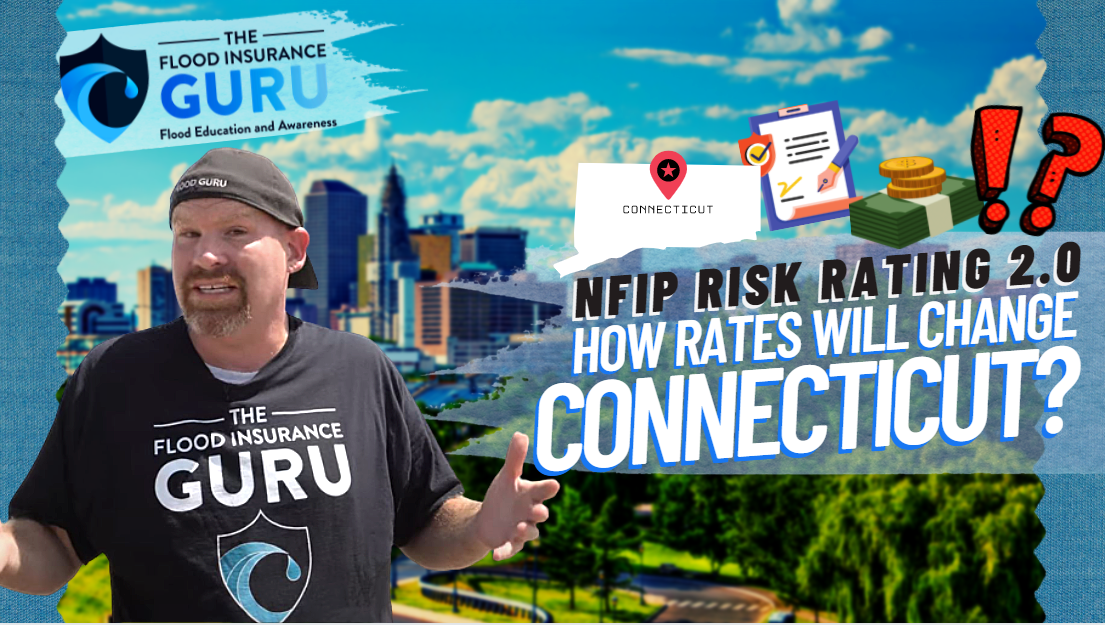 As we move deeper into the hurricane season, we're bound to face the threats of flooding everywhere. Considering that there have been drastic changes to climate causing storms to become more severe, we want to be ready at all times. In the state of Connecticut, the threat of coastal flooding is going to get bigger. These high-risk states when it comes to flooding are also facing the threat of having private flood insurance carriers pull away from writing insurance.

Today, we want to focus on federal flood insurance policies which are available for participating communities with the National Flood Insurance Program (NFIP) regardless of how big the flood risk is. We're going to talk about the good, the bad, and the ugly changes that the Risk Rating 2.0 from FEMA will bring to the Constitution State.

Since the cost of flood insurance rates will solely depend on the data FEMA has on your property, you want to consider the following things in order to understand how your policy will play out with FEMA, these things include:

For this one, we want to focus on Connecticut. Let's unpack these and see what they can mean for flood insurance in the federal government in the near future.

First, we want to cover the extreme ranges that this change covers. Starting with the green range that we call a good change. This will impact about 37% or 12,740 FEMA policies in force in Connecticut. This indicates a good change for policyholders since this will bring a decrease in flood insurance rates from FEMA starting this October.

The decrease in rates will go up to $100 per month ($1200 per year). Now, considering that Connecticut averages at about $1400 when it comes to flood insurance premiums in the NFIP, this can really go down and help you once the update kicks in the Fall season this year. 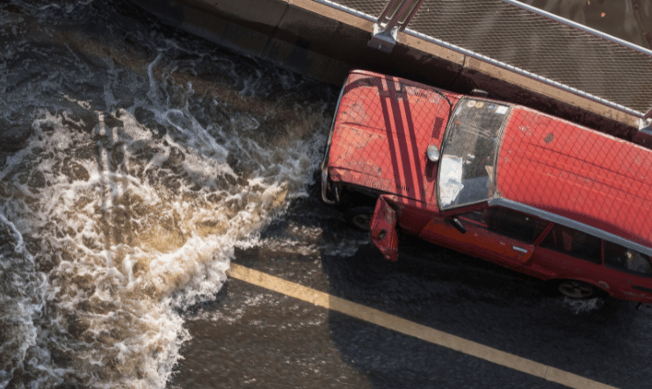 Now, if there's a good change, bad change will also be there lurking. In this case, the bad change is represented by that light blue range which represents an increase in rates. This change covers the highest percentage in the report with 46% or 16,280 policies will get an increase of $0 to $10 per month on their flood insurance rates starting this October.

This totals up to $120 per year on your FEMA flood premiums which can cause you to pay more than $1500 in a year. Now, this depends on the value of your property, so the number right there is merely an average.

This can be very shocking for those who are also being mapped into a high-risk flood zone or special flood hazard area (SFHA) when they're previously in a low-risk zone. These properties in the SFHA are required to carry flood insurance with their policy by their banks or mortgage lenders once they're mapped into that zone.

Lastly, we're going to talk about the ugly change which is represented by the dark blue and grey range in these changes. These two are almost the same except one is less ugly than the other. 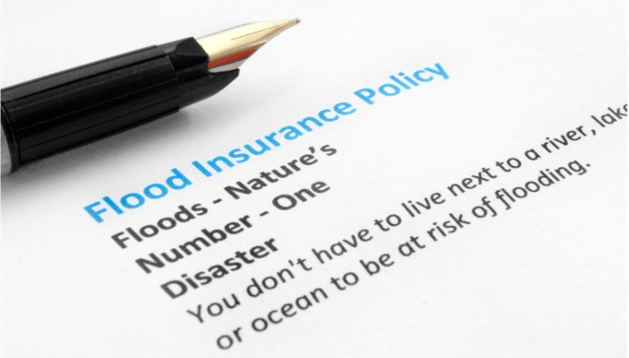 You see, when it comes to the dark blue range, this shows a bigger increase for policyholders. This range will impact 2,637 policies (about 8% of policies in force from FEMA) and will get you an increase on rates in the minimum of $10 and maxes to $20 per month. This means that you'll have your premiums be in that $1500 to $1800 range starting this October.

On the other hand, let's talk about the uglier change between the two which is represented by that grey range. This means that 9% or 3,172 policies will get the increase for their rates that's more than $20 per month ($240 per year). So, when it comes to the premium you're going to pay in the state of Connecticut, this can be $2000 at the lowest.

You can see a full graph of these changes below: 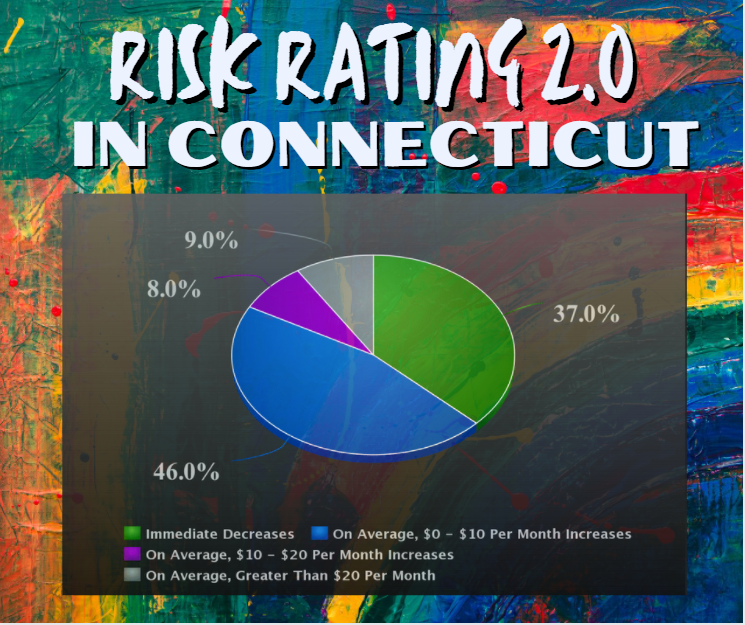 We've been talking about this since last year since basically the NFIP is already 30 years old already and is in need of this change. It's important to start preparing for this especially since there's this possibility that private flood insurance carriers will pull away from Connecticut. We've seen this happen before and even in other states like Texas, so it's best to be prepared when you're left to go with federal flood insurance. It seems that coastal flooding isn't the only threat for the state.

If you have questions on these upcoming changes, what are your flood insurance options in Connecticut, or anything about flood, reach out to us through the links below. You can also watch this on our YouTube channel.