These areas also house many secondary and vacation homes for property owners. Some of these properties have seen minor flooding and some have seen major flooding. Many of these areas have seen loss of life as a result of flooding. 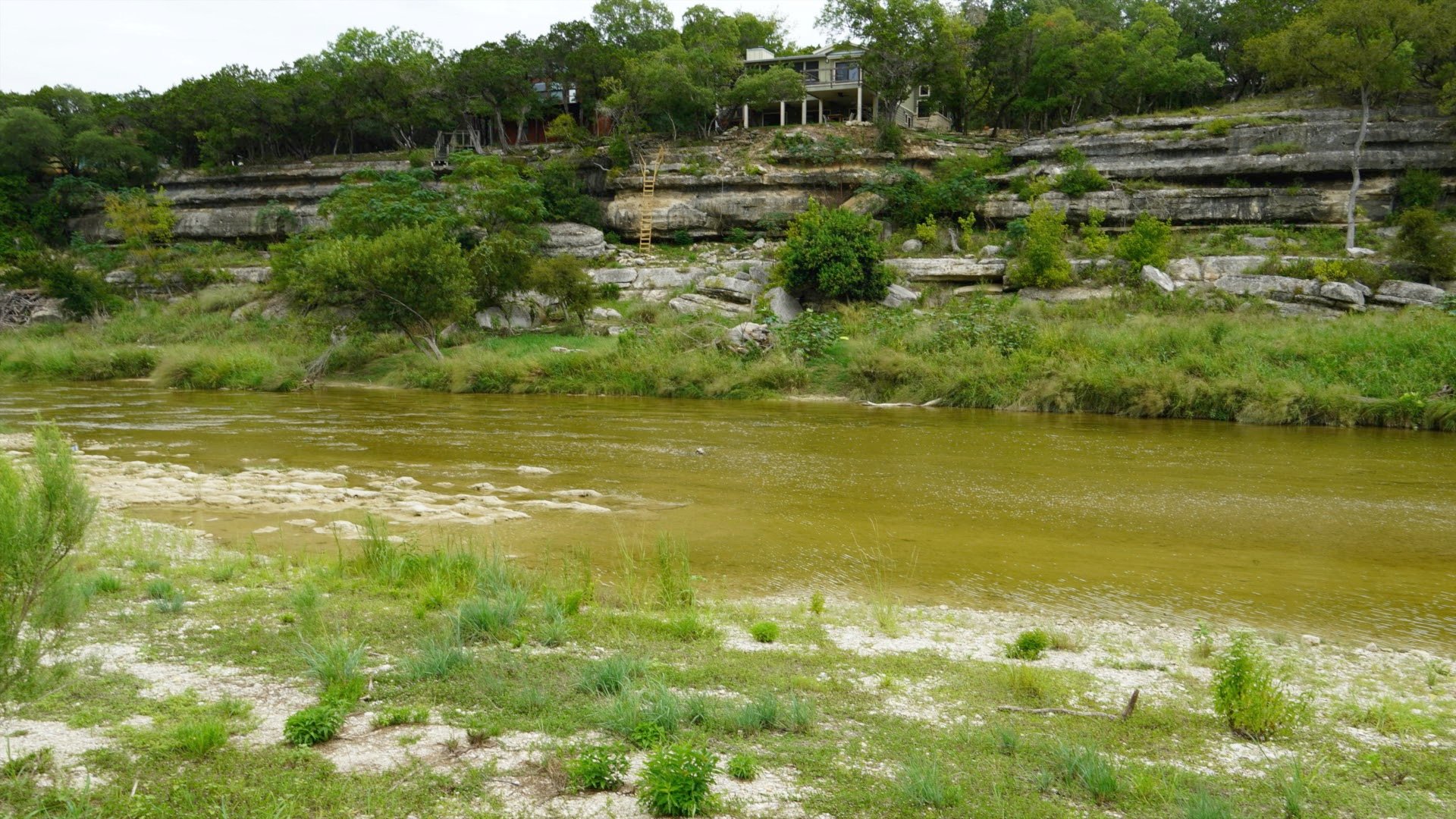 As Tropical storm Beta approaches these areas and is expected to drop large amounts of rainfall and storm surge we want to look at what you can expect when it comes to your Texas flood insurance policy. 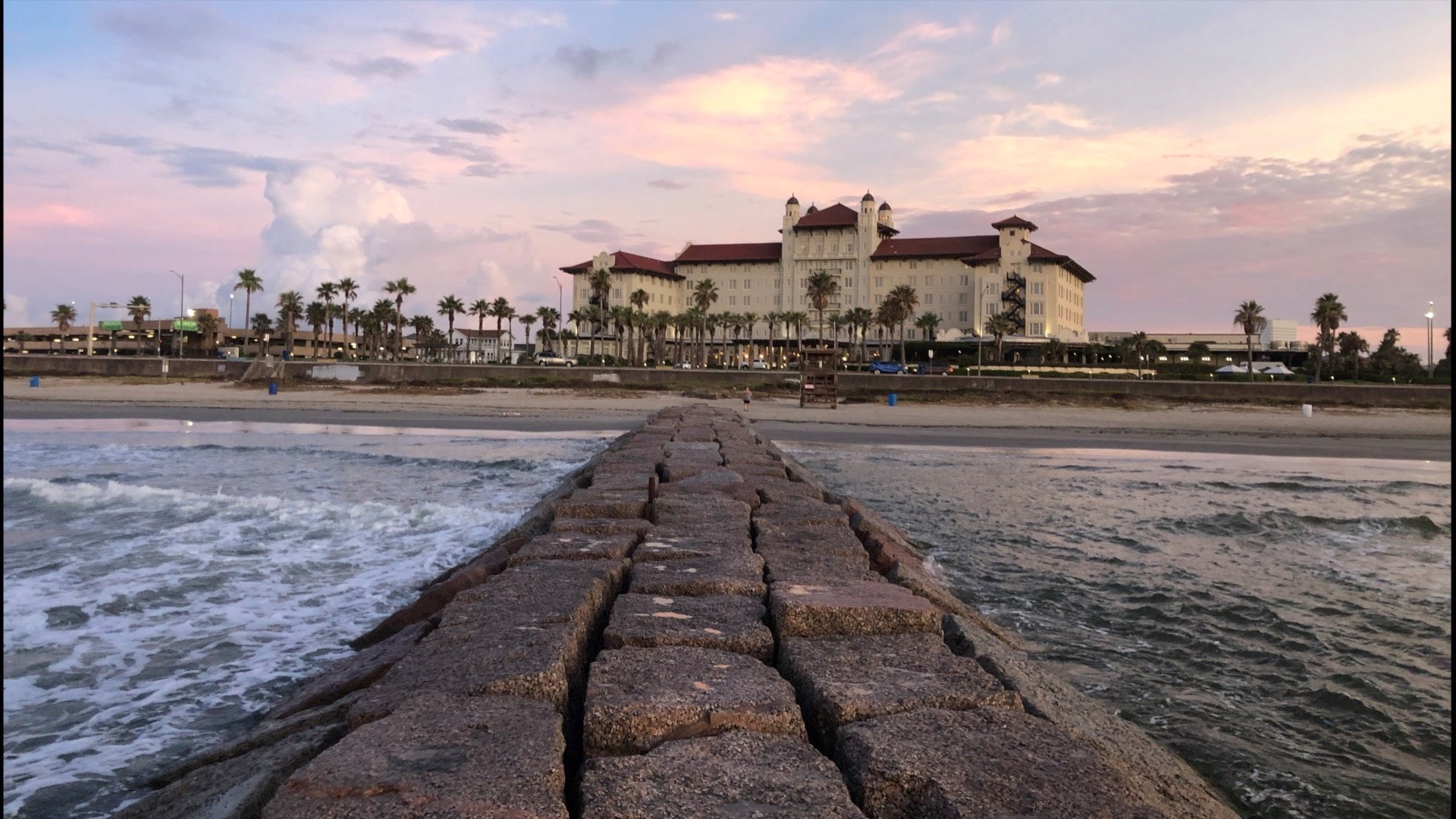 We mentioned earlier many of these properties are secondary or seasonal properties. What you may not know is many private flood insurance companies default to an actual cash value basis on these policies.

So what exactly does that mean for your Texas property?

So you ask why?

Well she did not insure to 80% of replacement cost or the $250,000 max that the National Flood Insurance Program offers so her policy defaulted to actual cash value.

Then click here and we will be glad to do a review with you.

While there are multiple options for flood insurance in Texas you want to make sure you are getting the policy that is right for you.

So if you live in Texas and want to learn more about your flood insurance options then make sure to check out our daily flood education videos on our YouTube channel. You can also checkout our podcast for this video here.

Remember we have an educational background in flood mitigation. This means we can help you understand your flood risks, flood insurance, and mitigating your property to help you minimize flood losses and flood premiums. 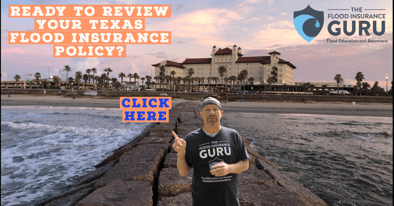 New flood maps are going into place for Galveston County Texas on August 2019. Its going to have a bigger impact in certain areas like League City. We want to discuss specifically how this city in the county will be impacted.

The last time flood maps where updated was 1999 as you can imagine alot can change in 20 years. Texas has seen some devastating  flooding from hurricanes Ike and Harvey during that time frame. We have also seen major land development in this area in the last 20 years which can have a major impact on flood zones.

What Will Impact be in League City

According to Community Impact Newspaper when maps were originally put in place in 1999 there were only 1,265 home in the 100 year flood zone. We all knew this number would increase with population increase combined with land development. However most people had no idea that number would increase to 3.730 homes in the 100 year flood zone.  This could have a major impact on property values in the area and  the ability for people to afford a mortgage.

Like many other coastal areas have shown us when an area is moved into a high risk flood zone it can have big impact on mortgages and the ability for someone to get a mortgage. What would you do if your mortgage increased by $200 a month tomorrow.

Well you would probably panic a little bit as maybe you should. This could possibly force you into a bankruptcy situation, so what if you want to but the home?

When purchasing a home mortgage companies use something called debt to income to determine how much house you could afford. Well flood insurance premiums just like home insurance premiums are part of this equation. So $200 a month could easily stop you from getting the home of your dreams or even your starter home. So what other options are available?

What are the Options

There are really three different options on the table when this happens in a community. You can do a policy through the National Flood Insurance Program, the private flood insurance market, or fight it.

So when a League City or Galveston property is placed in a high risk flood zone the first thing people think about is the NFIP or FEMA. If you are going from a low risk zone to a high risk zone in Galveston then you have newly mapped flood insurance rates available. This is very important because it is very common for people in Galveston to be overcharged hundreds of dollars because a policy is not written correctly. When you qualify for new mapped rates you are basically getting the preferred rate for the first year. Each year after this your rate will continue to increase until the premium matches the flood risk correctly. That could mean a rate increasing 125% over a 5 year period since this is the current max renewal increase FEMA can do. So then what is the other option for flood insurance in League City and Galveston Texas? Well that would be private flood insurance.

Can You Fight It

Can you fight these changes? Yes you can now you might not when your case in Galveston like you might in other parts of the country. If any area has had a history of flooding then winning this fight is less likley. Something else that needs to happen is the lowest adjacent grade of your property needs to be above the base flood elevation by usually 1 foot in coastal areas like Galvestorn or League City Texas.

So maybe you have questions about what flood options are available in Galveston or League City Texas? Please visit our website Flood Insurance Guru

You can also check out our YouTube channel or Facebook page The Flood Insurance Guru where we do daily flood education videos. Click the link below to learn more about these options as well.