What Role Does Time Play in Flood Insurance?

Flood insurance is slowly but surely transforming itself as we veer closer to the new Risk Rating 2.0 program with the National Flood Insurance Program (NFIP) and the Federal Emergency Management Agency (FEMA).

If you've been with us, you know that we're talking a lot about flood maps or flood insurance rate maps (FIRM), flood zones, flood claims, and flood insurance premiums. Today, we want to discuss a very crucial aspect of flood insurance that may not seem impactful, but can either make or break you. We want to answer, what role does time play when it comes to flood insurance?

There's a lot of things that come into play when it comes to flood insurance. One of the most important things to know is the waiting period. Depending on where you're getting flood insurance, this can really have a huge difference especially if you're concerned about when your policy is going to take effect.

If you were to get a flood policy from the National Flood Insurance Program (NFIP) as preparation for protecting your property as a homeowner when it comes to natural disasters that cause flooding — like what's happening right now with Hurricane Ida — you will have to really strategize on when you should buy flood insurance.

We strongly encourage that if you're buying from the National Flood Insurance Program (NFIP), do it as soon as you can since they have a 30-day waiting period for all policies to take effect. This will stay the same even with the Risk Rating 2.0 update for the NFIP. If you were to buy a policy on September 1st, all the building coverage and content coverage won't kick in until October 1st.

We've said this many times; don't wait for the water to come rushing to your door because you're not in a flood zone. It's important to have a look back on events just this year with Baton Rouge in Louisiana, Monnett in Missouri, Nashville in Tennesse, and more recently with multiple counties in Virginia. These were times where heavy rain caused a lot of problems for residents due to flooding.

If you want to best prepare for your flood insurance policy with the NFIP, you'd want to do it as soon as now because there's no telling when floodwater can come to your own porch.

When it comes to private flood insurance, there will be significantly shorter waiting periods for your policy to start to kick in. Most private flood insurer can get you a policy as soon as all the purchase process itself has been completed and will only take 7 - 10 days for the policy and its flood coverage itself to kick in. This is because any private insurance company you pick is no longer under the federal government, so you won't really have to go through all those red tapes.

We recently helped a customer get their policy renewed with a private insurance company with only a 7-day wait period without any lapse on their coverage. Simply put, they are able at all times with this renewal of the policy. 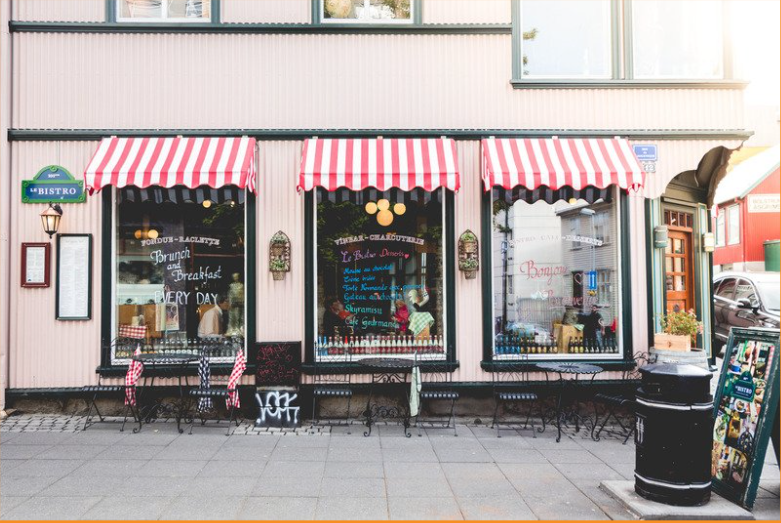 As you can see, this shorter waiting period can give anyone peace of mind when it comes to preparing for flood damage. This immediate turnaround time also helps any property owner across the country understand their risk of flooding ahead of time. 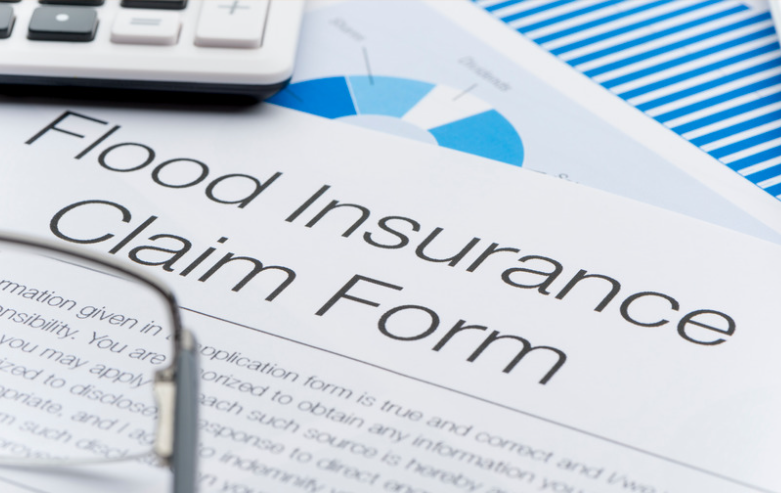 Let's all keep in mind that water doesn't know time. One moment it's just rain then a few seconds you're already knee-deep in floodwater and your property's already wrecked by water. So if you have questions on flood insurance timelines, when and how to buy flood insurance, or what your flood risk score is, click below to reach us.

Remember, we have an educational background in flood mitigation which lets us help you understand your flood risks, flood insurance, and mitigating your property for a much longer time.