We're getting closer to the major federal flood insurance changes with the Risk Rating 2.0. A lot of things will be looked into by the Federal Emergency Management Agency (FEMA) and the National Flood Insurance Program (NFIP). These flood risk factors are the fingerprint of your flood insurance since it will determine whether or not you'll get a rate increase or decrease on your policy on the Risk Rating 2.0 kicks in.

In today's episode, we want to talk about pluvial flood and understand its cause, give some examples, and see why FEMA and the NFIP would count this in as well as other flood types for your insurance. Be sure to also watch the video below for this blog:

pluvial flood or pluvial flooding is generally a flood event an area experiences due to rainfall. This pertains to the collective amount of rain that was dumped into an area creating a pool and flooding the community. We've seen this happen in recent times when the lands of Tennessee, Alabama, Georgia,  and North Carolina were flooded after getting heavy rainfall for a short period of time.

Now, I've mentioned that a pluvial flood is due to rain and we can see this in two forms. One is the less dangerous surface water flooding and the more devastating flash flood. Looking at the affected areas in the recent Southwestern flooding saw a lot of urban flash flooding. Generally, you'll see these types of flooding when the urban drainage can't handle the surface water floods. 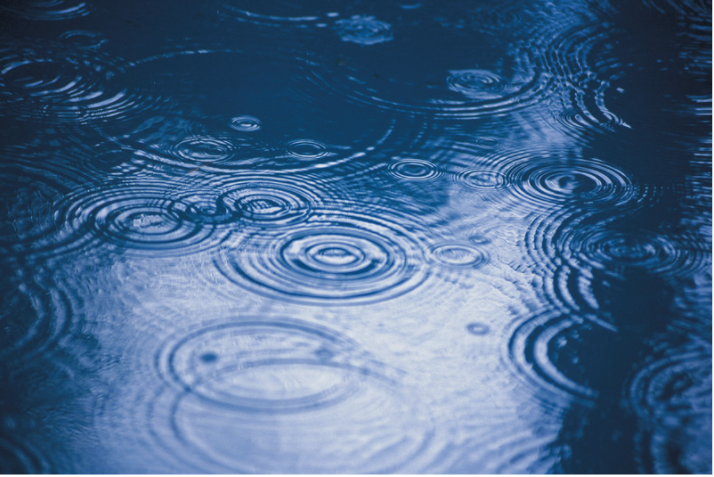 This creates a ripple effect to the water: some would seep into the ground, some would flow into low-lying areas which is what's called a "runoff", and even worse creating a fluvial flood or river flooding when they flow into these bodies of water.

We'll cover more on fluvial flooding in a future episode.

One of the biggest problems with a pluvial flood is that flood warnings can last at an unexpectedly long time since sometimes the flood just won't recede. Why does this happen?

When it comes to pluvial flood risks, this is one of the situations when we say you don't need to be in a flood zone A in flood risk maps to be flooded. Pluvial flood is one of the proofs that even low-risk flood zones get flooded and why FEMA always reports that at least 25% of flood insurance claims come from these areas.

Another important thing to note about pluvial flood risks is that one moment it's just still surface water or groundwater flooding, but can escalate to rapid moving torrents which causes massive flood damage, flood losses for heavily developed areas. This is why urban flooding is becoming a big issue across the country since one heavy precipitation can create flooding from surface water.

If you have questions on how to best protect yourself from pluvial floods, what type of flood your area or property experiences, or anything about flood insurance, click below to see your flood risk score.