Space X Can Do It Why Can't Flood Insurance?

Growing up as a kid I had some cool experiences. My did was supposed to be an aerospace engineer until he had a chemistry lab accident in college. Like many of us he had to adjust his plans.

One of his first jobs out of college was building the NASA backpacks. We were all about NASA as kids. I remember watching the first night rocket launch in 1985 at Cape Canaveral. That booming sound and smell of fuel was incredible. 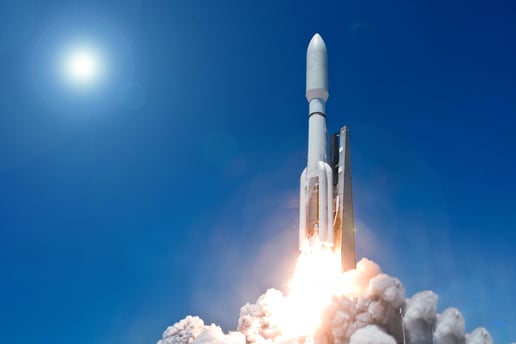 So many years ago when the NASA shuttle program was shut down I was pretty disappointed. On May 30 2020 that all changed after a 10 year absence from space we were finally back in space with the new SpaceX program. SpaceX is basically privatizing the space program now by being the first U.S. private company to send astronauts into space.

So If Space X can do it then why can't the National Flood Insurance Program.

Why can't the National Flood Insurance Program work with a company to completely privatize the flood insurance industry like NASA did.

Well there seem to be alot of reasons, so lets discuss a few

Maybe the question should be should these properties continue to get access to flood insurance as they continue to rebuild in special flood hazard areas?

As you can imagine this can throw up a major stop sign for private flood insurance companies who are trying to make a profit.

Something that is starting to really advance are risk models. Private flood insurance companies are doing a really good job of using data and technology to get more accurate risk models.

While a National Flood Insurance Program policy is based on the flood zone it doesn't truly measure the flood risk for a property.

I hear from people everyday that are shocked that a private flood insurance rate is double what a National Flood Insurance Program policy is in a minimal risk zone also called a flood zone x.

One reason is the private flood insurance company can see what the real flood risk of a property is compared to what the flood zone maybe.

One of the last things is accurate pricing. Have you ever heard the saying once you give somebody something its really hard to take it back. Trust me my 5 year old daughter found YouTube on my phone and now she always wants to find games on my phone. It's a real battle with her on this everyday as we limit these types of devices.

The same goes for the National Flood Insurance Program and subsidized rate. Certain properties in the special flood hazard area qualify for subsidized rates. These basically means FEMA is covering part of the rate.

You have many people who have taken advantage of this through the years. Especially higher end homes in coastal areas like Mexico Beach Florida which was devastated by a hurricane a few years ago.

The National Flood Insurance Program continues to push forward and is scheduled to release a new update to the program called Risk Rating 2.0 in 2021. While this will benefit many people it still is not addressing the issue of privatizing the flood insurance industry.

So as Space X continues to make history with its privatization we can only hope that one day the flood insurance industry will do the same thing.

If you have questions about what your flood insurance options are then make sure to visit our website Flood Insurance Guru. You can also check out our daily flood education videos on our YouTube channel.