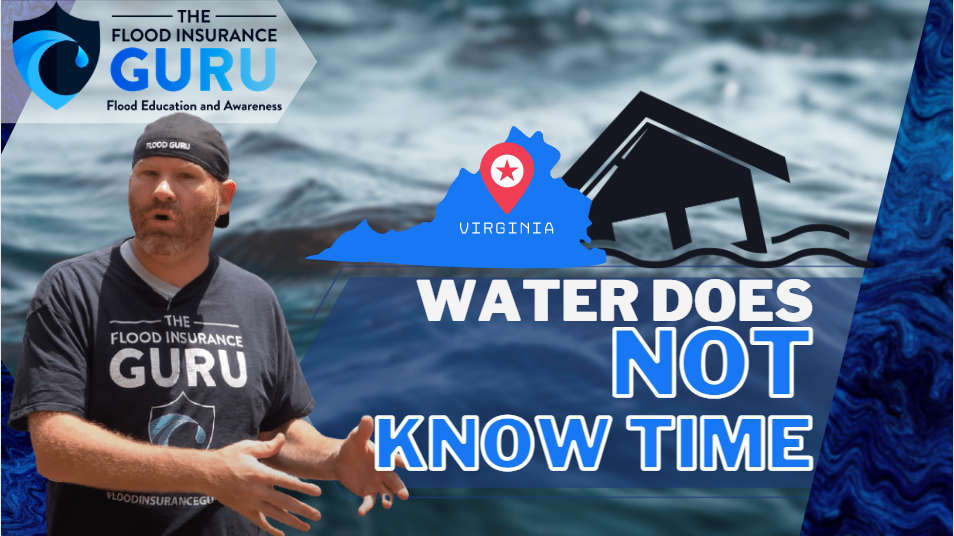 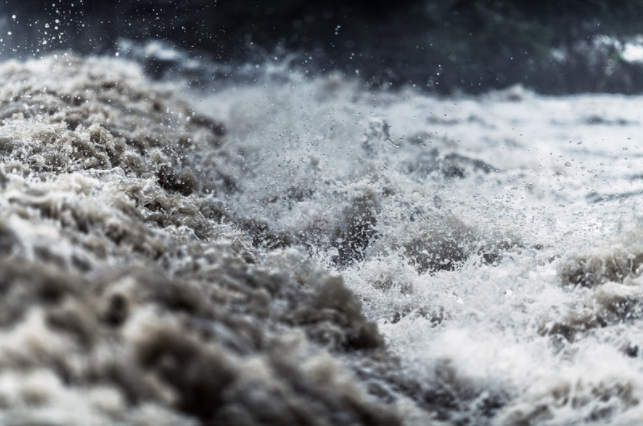 The Federal Emergency Management Agency (FEMA) is rolling out changes when it comes to flood insurance rates across all states in the country. Today, we will unpack these changes coming to the U.S. Virgin Islands and how they can impact your flood insurance in the future. 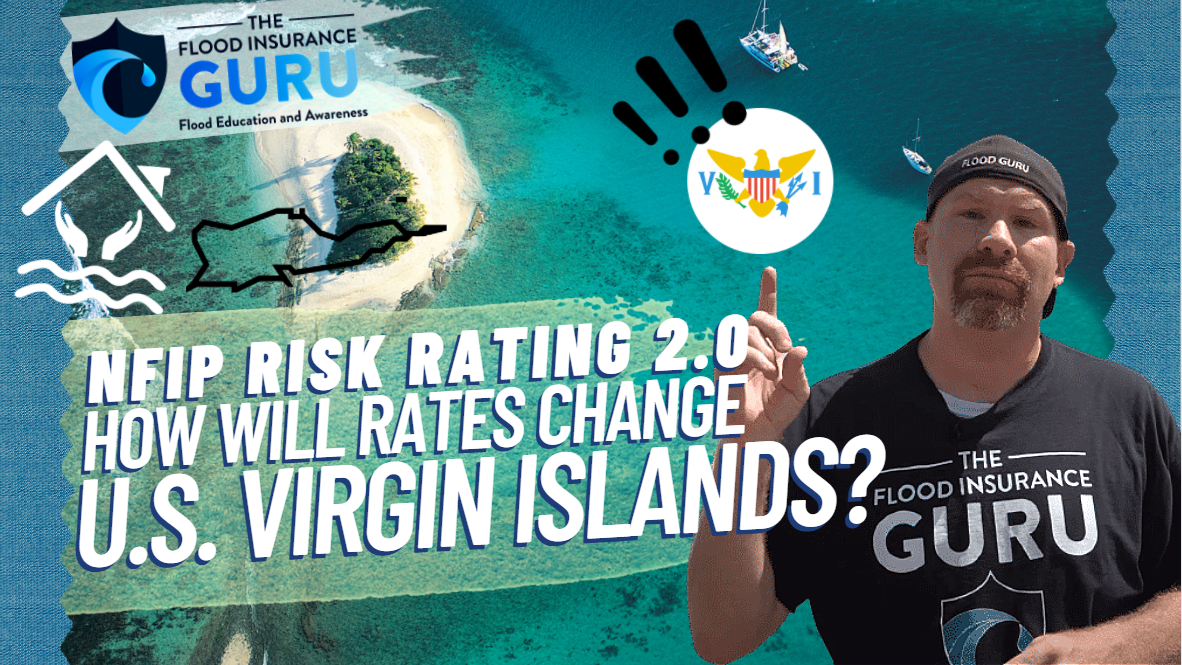 In this blog, we'll talk about the U.S. Virgin Islands, a neighboring island of Puerto Rico. Now, we've already established how this area and being an island can really break you when you're hit with those hurricanes and coastal storms. In fact, The State recently covered how the 2017 flooding left residents in shambles and still waiting for disaster relief. This type of event can really make it difficult for people to find protection from the uncontrollable forces of nature.

Today, we want to talk about the National Flood Insurance Program's (NFIP) upcoming changes to flood insurance rates through the Risk Rating 2.0. This new update will arrive on October 1, 2021, and is expected to impact about 1,400 policies in the U.S. Virgin Islands.

It's important to note that this doesn't mean that the National Flood Insurance Program will immediately send out rate increase for people who have higher-valued homes or maybe an expensive property and that lower-valued homes in the U.S. Virgin Islands will immediate get a decrease on flood insurance premiums. FEMA considers a lot of things before finalizing your flood insurance policy and premium, so this doesn't really mean that a cheaper home means that you won't get premium increases.

You also want to consider the following things:

It's important to note that insurers from both the federal government and private market do a lot of research and consideration before finalizing your policy and premium rates. These things can significantly help you to also understand the actual risk you might be facing when it comes to flood. When you're directly sitting close to the gulf coasts or the Atlantic coast, you're also facing a lot of flood risk that comes in the form of risk from storm surge and hurricane season.

When it comes to the rate changes happening across the country, you're going to see these colors in ranges which represent these changes with flood insurance rates from FEMA. Now, each of these colors represents the good, the bad, and the ugly changes coming to each state. In this blog, we'll cover the following things:

Let's sail off this Risk Rating 2.0 changes with the good things happening to the residents of the Virgin Islands of the United States. We'll show this as the green portion on the graph.

The good change coming with this is because you're going to get an immediate decrease of up to more than $100 (>$1200 per year) on flood insurance rates with FEMA once the Risk Rating 2.0 kicks in. This is expected to impact most of the residents of the islands, covering about 93% or 1,311 of the policies there.

When it comes to bad changes, we'll show this as the blue portion of the graph. This is one of the highlights of today's blog since the ratio between the good and the bad changes generally has the blue overpowering the green. Not in this case though.

The bad change is expected to be experienced by 6% or 89 policies. This means that if you're part of this portion, you can expect a small increase in your flood insurance rates with FEMA and the NFIP. The increase ranges from $0 to $10 per month ($0 - $120 per year).

Generally, this means that you might not even experience a change in your rates when the Risk Rating 2.0 kicks in since you'll be sitting with that $0 per month change.

Finally, we also want to talk about the last percentage you'll see with these updates coming to the Virgin Islands. We'll show this as the pink and grey portions which will still cause an increase in flood insurance rates however with a more significant amount. Let's break these two down.

The pink portion will cover 1% or about 7 policyholders. If you're one of these lucky people, you can expect an increase in your flood insurance rates with FEMA that ranges from $10 to $20 per month ($120 - $240 per year).

The grey portion on the other hand will cover less than 1% or about 4 policies here. However, despite having the smallest portion in these updates across the United States, the grey portion still packs a punch.

The increase in flood insurance rates will now be more than $20 per month (>$240 per year). This may mean that you might start seeing an increase that sits around $100 per month ($1200 per year) or maybe more once the Risk Rating 2.0 starts. 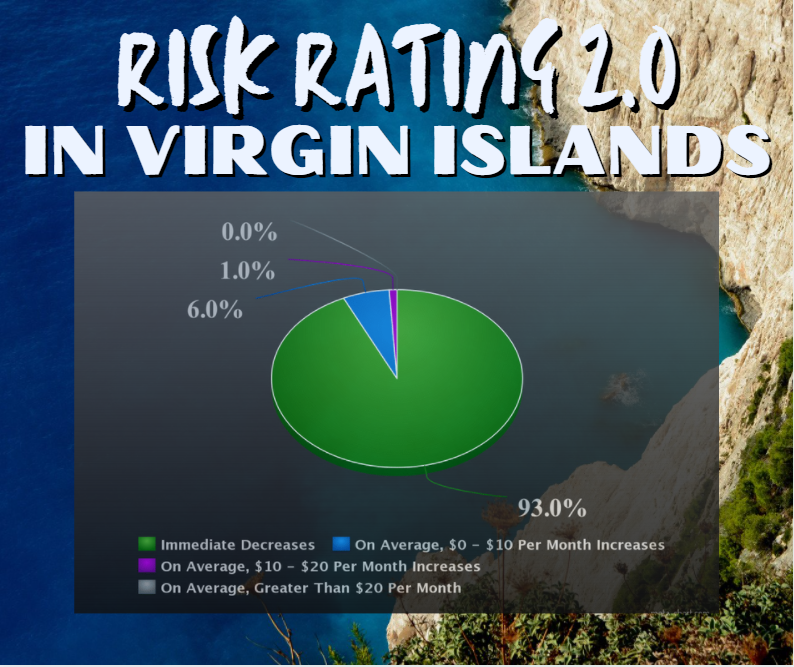 If you have questions on these upcoming changes, what are your flood insurance options in the Virgin Islands, or anything about flood, reach out to us through the links below. You can also watch this on our YouTube channel.