What are my flood insurance options in Birmingham Al? 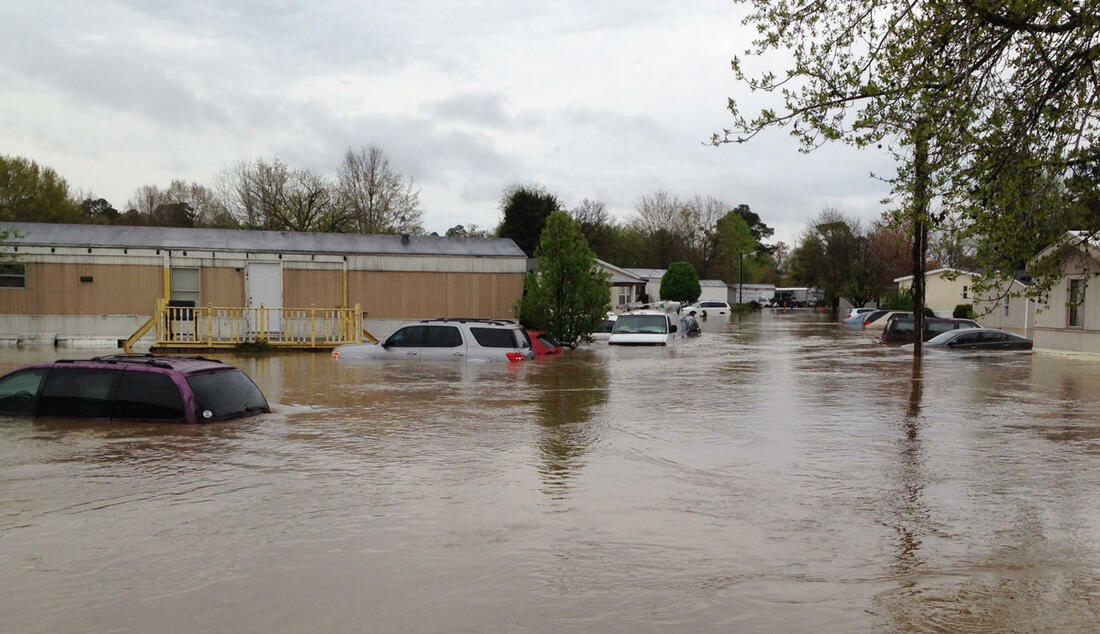 Learn More About Your Flood Options