Episode 127: 3 Things to Look For on a Flood Insurance Rate Map

According to FEMA a FIRM is Official map of a community on which FEMA has delineated the Special Flood Hazard Areas (SFHAs), the Base Flood Elevations (BFEs) and the risk premium zones applicable to the community. 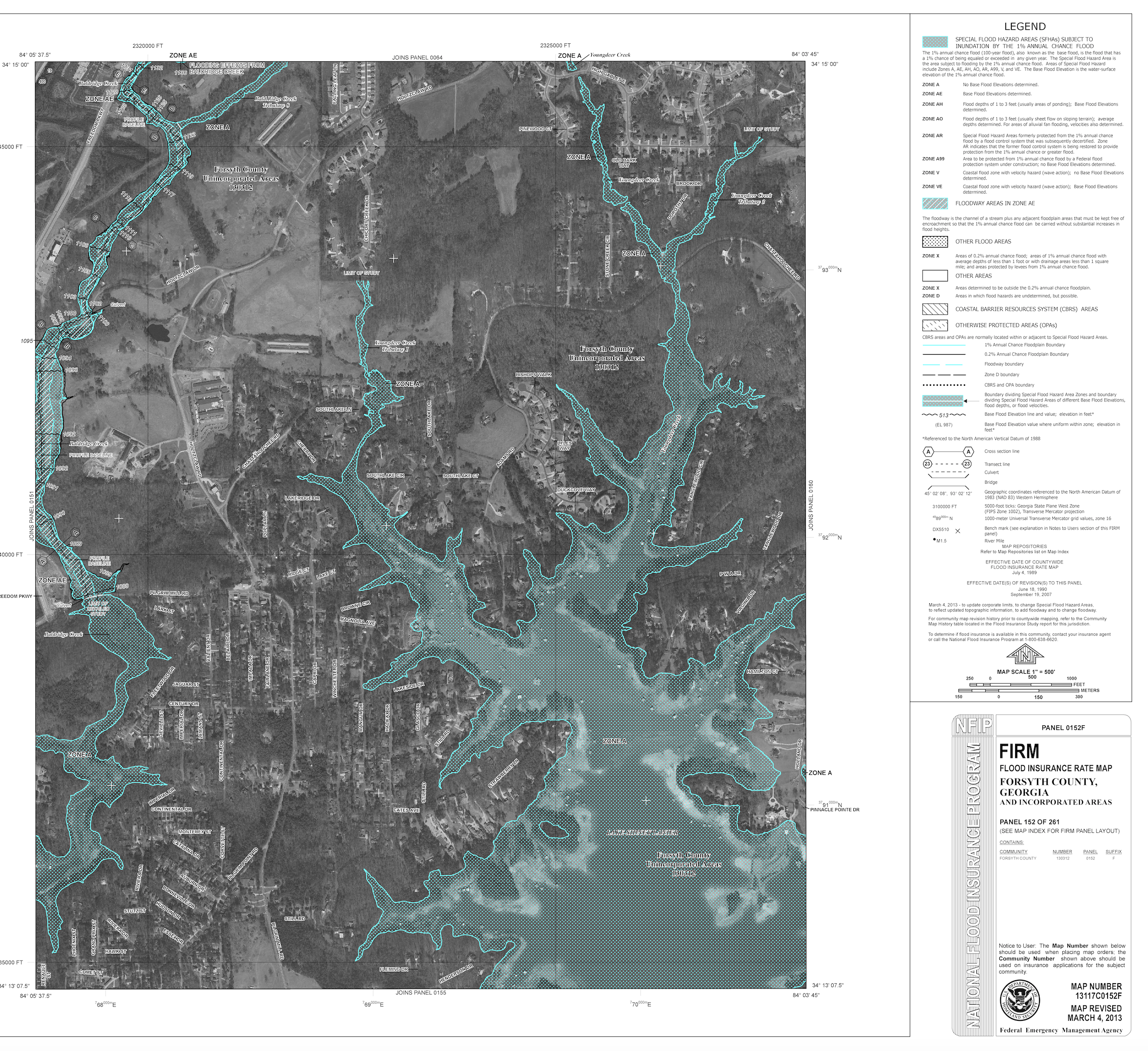 The map above lays out all the information on a flood insurance rate map.

Now that you get an idea of what is on there let's discuss 3 things to look for on this map.

Flood zones also known as the flood plain area is any land area susceptible to being inundated by floodwaters from any source.

The map above shows some different zones let's look at what is called special flood hazard areas. On this particular map we have flood zone X, A, and AE.

Flood zone X is in the gray area that says minimal risk area. Flood insurance is not required in this area but is recommended.

Then we have flood zone A and AE these are considered special flood hazard areas that fall within the 1% or 100 year flood zone. These areas are the areas colored in blue.

So let's say you are a realtor looking at the flood insurance rate map trying to figure out if flood insurance is required or not. You would think that if your listing is not in the blue you are good right?

Well this is actually wrong you see FEMA does their flood maps on parcels so if any part of the property is in the blue area a mortgage company could require it.

In many situations we have to dispute with FEMA to get these properties removed by doing a LOMA.

So let's look at the other two things you need to look for on a flood insurance rate map. The first one is the base flood elevation.

According to FEMA base flood elevation is the elevation of surface water resulting from a flood that has a 1percent chance of equaling or exceeding that level in any given year.

It's also a deciding factor in getting flood insurance requirements on a property removed. In order to qualify for this process the lowest adjacent grade of the property must be above the base flood elevation.

Now let's discuss the third thing which may apply to you or may not and that is base flood depth.

So what is base flood depth?

The depth shown on the Flood Insurance Rate Map (FIRM) for Zone AO that indicates the depth of water above highest adjacent grade resulting from a flood that has a 1% chance of equaling or exceeding that level in any given year.

So what exactly does that mean?

Understanding flood zones, base flood elevation, and base flood depths can be confusing so its important to work with some like the Flood Insurance Guru that has an educational background in it.

So if you have questions about flood zones, flood insurance, or base flood elevation then make sure to visit our website.