Episode 141: The 5 Stages of Flooding

In this episode of the podcast we discuss the 5 flood stages and what occurs in each stage.

As mentioned before there are 5 stages of flooding

We want to discuss each flood stage and exactly what you can expect in each stage.

Action stage flooding occurs when a river starts to reach the top of its banks or tides start to come on the beach. This flood stage causes some flooding in wooded areas but that is about it.

The picture below shows what a river looks like during the action flood stage. 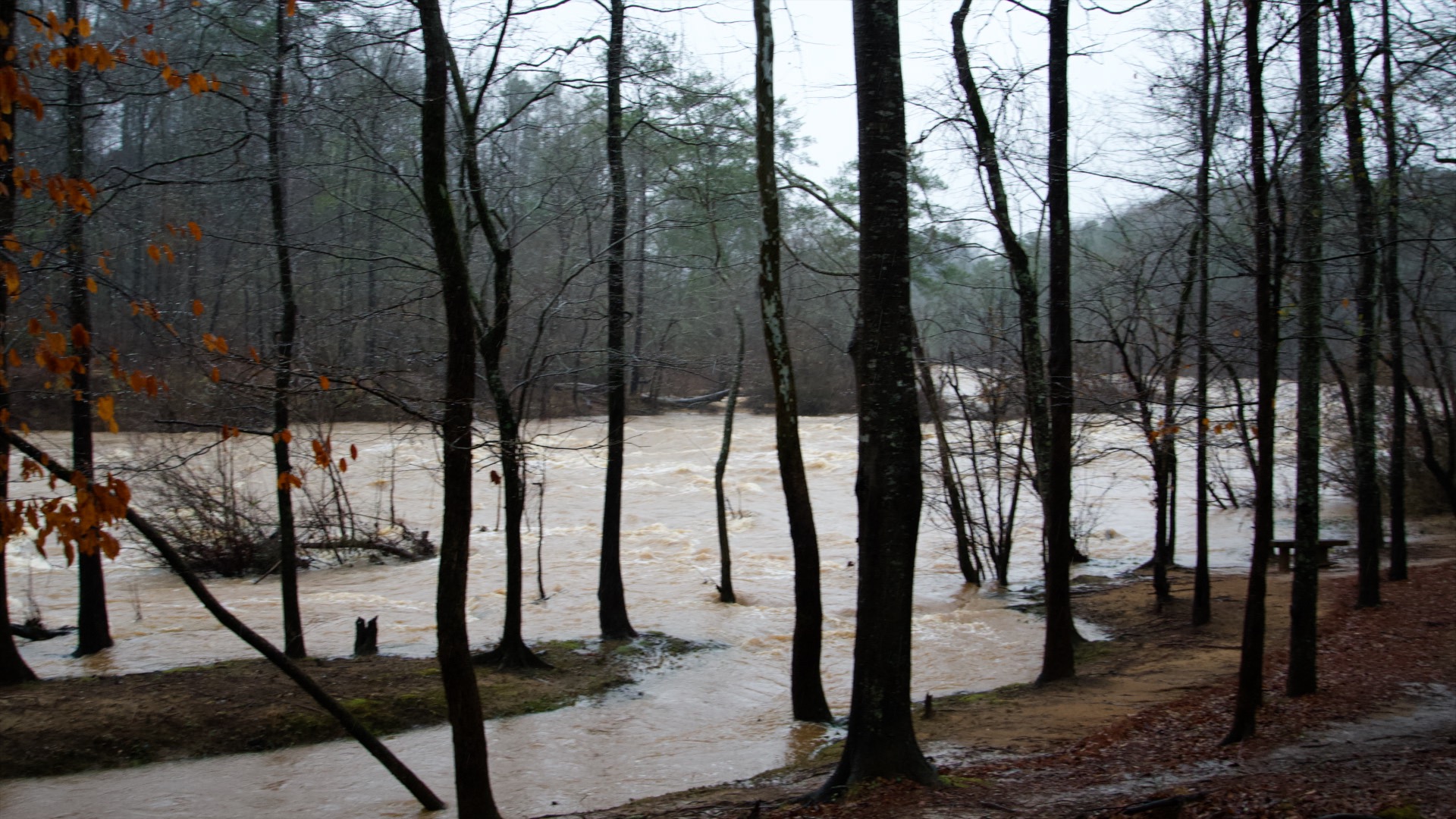 The next stage is minor flood stage this is still a minimal flood stage where buildings are not normally impacted. This is the stage where roads normally start to become covered with water. 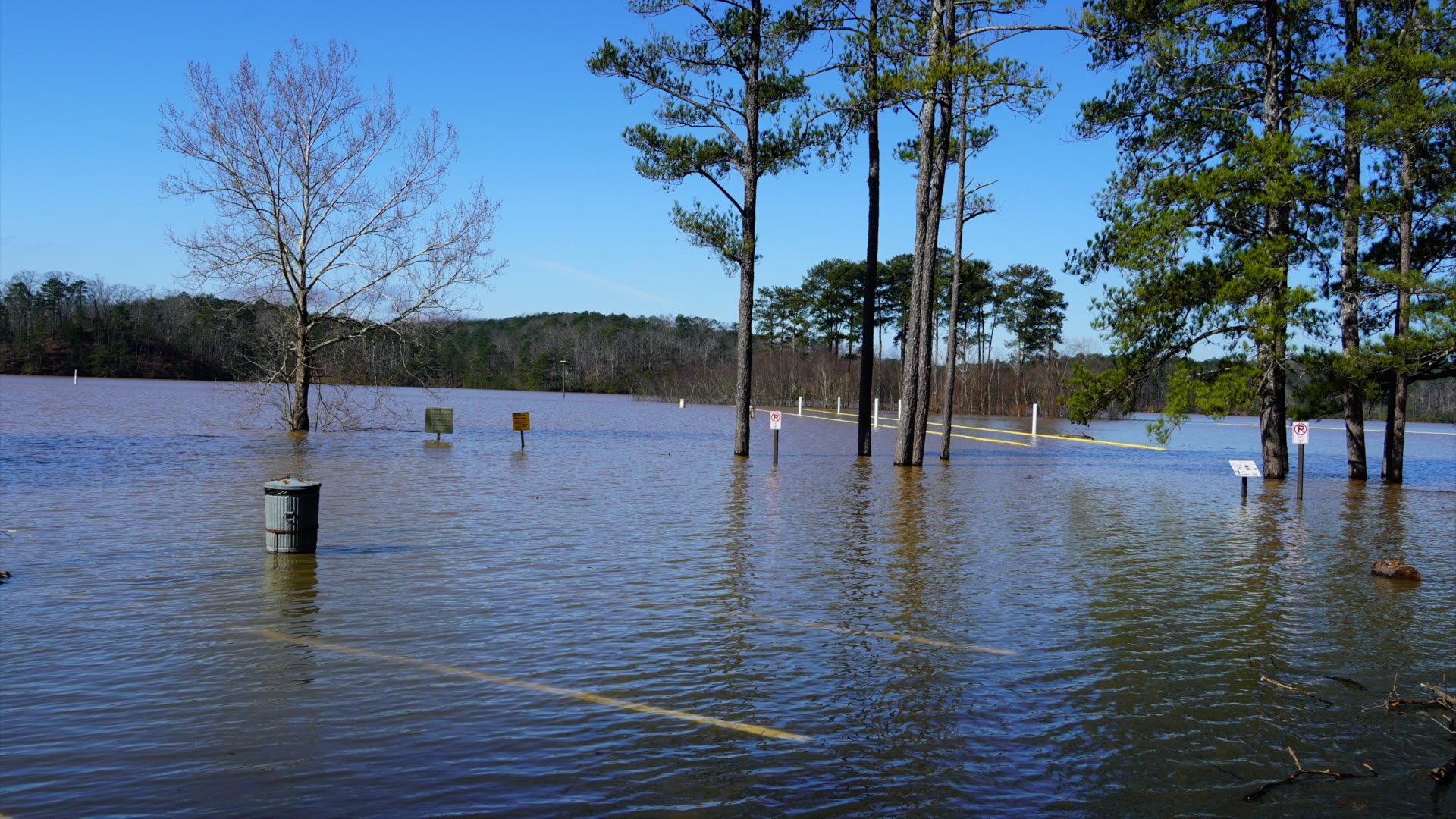 Moderate stage flooding is the 3rd stage of flooding. This is when buildings start to become impacted. Roads will become impassible and some evacuations will start to occur. Below is an a picture of a mandatory evacuation taking place in a RV park in Covington Georgia. Water levels rose overnight forcing mobile home owners in the Riverside community to evacuate. 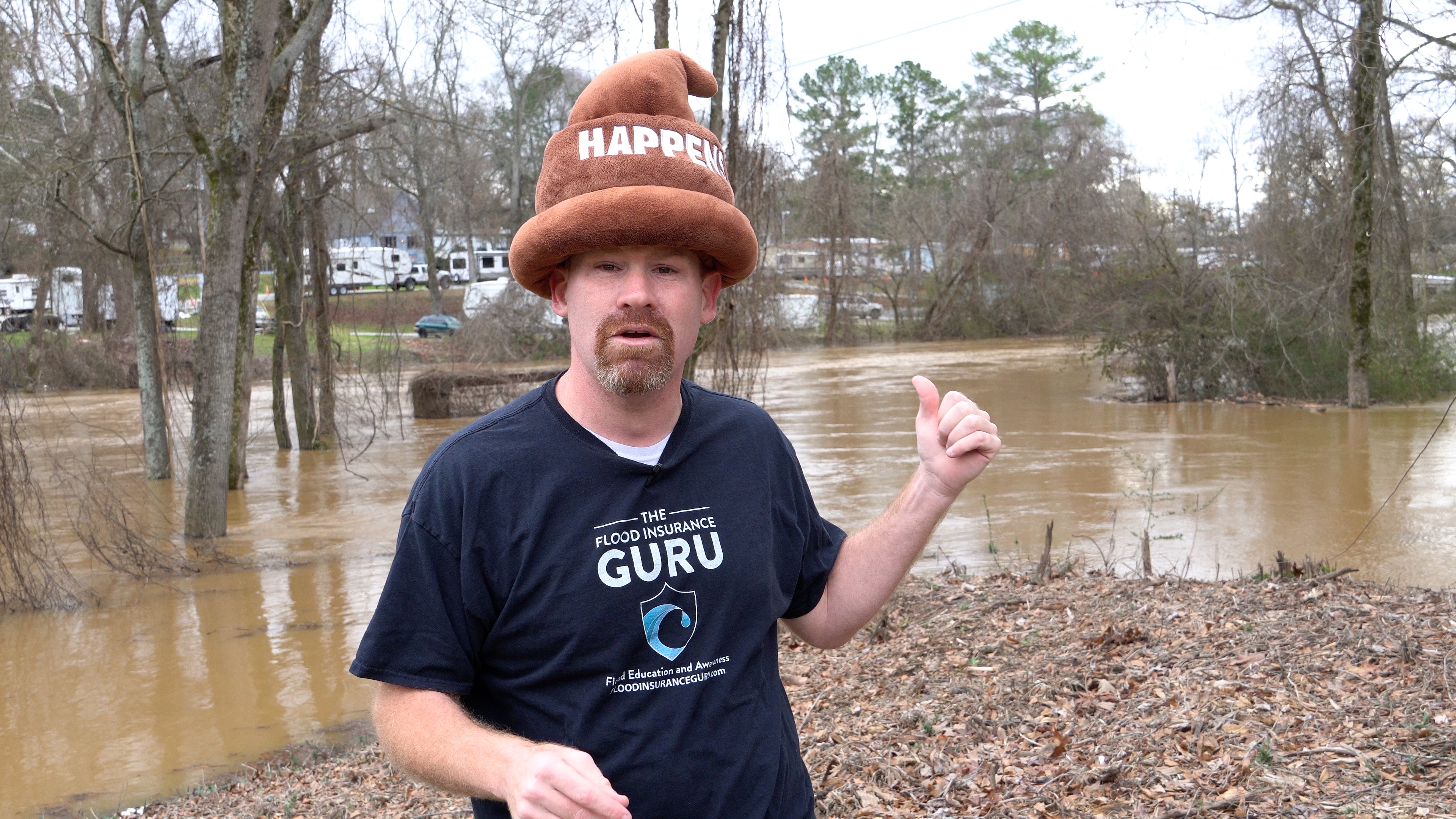 The 4rd stage of flooding is the major stage this is when flooding starts to become an issue for human life and infrastructure. During this stage buildings are normally inundated with water and loss of life starts to occur. This stage is commonly referred to as catastrophic flooding.

Let's look at some example of flooding. The great Midwest flood of 1993, the Tuscon flood of 1982, the 2019 Midwest Flooding, the 2017 Houston flooding. These all caused catastrophic loss of life and building damage. Each one of these areas also received federal disaster aid as a result of the damage. It's important to know that most requests for federal disaster assistance come in the major stage as this is where the threshold requirement is met.

The last stage of flooding is the record stage. It's important to understand that flooding does not have to occur in other stages in order to get to this stage. It's not uncommon to have only action flooding and still have record flooding. Record flooding is simply flooding where water levels have never been this high before.

So in episode 141 of The Flood Insurance Guru podcast we discussed the 5 stages of flooding. We looked at some examples of what happens in each stage and what to expect. Remember know matter what stage happens in your area the easiest way to minimize the impact on your life is by making sure you have flood insurance.

If you have questions about what your flood insurance options are then make sure to visit our website. You can also check out our daily flood education videos on our YouTube channel.