Today we are discussing the upcoming flood insurance map changes for Sitka Alaska. Here are four things we want to address today. 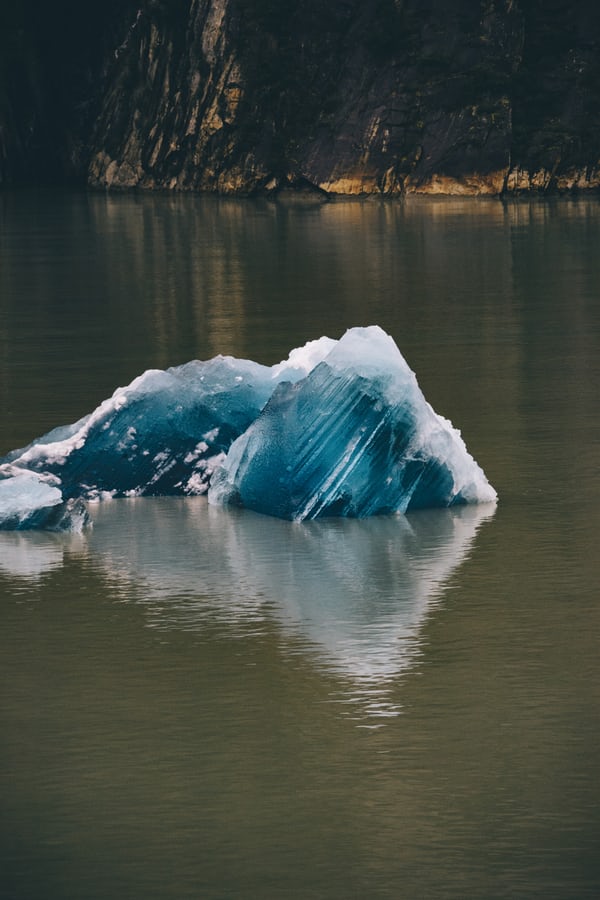 Why are the Flood Insurance Maps Changing in Sitka, Alaska

Well, Sitka has had a history of flooding and flood exposure. Being a coastal area on the West coast it is exposed to the Tsunami risk. There are other risks like inland flooding that occurred in 2015 creating landslides, mudslides, and other flooding issues. The area requested a FEMA study in 2013 to review the risk and many times these studies can take several years to review. In 2017 FEMA and Sitka agreed on what they thought the new maps should be but still needed the resident's input and feedback. Now that these new maps have been agreed upon a date has been set for them to go into place which is August 2019.

Who is Being Impacted in Sitka, Alaska?

The impact for Sitka Alaska will be fairly large from a percentage standpoint. 9.9% of the population could be impacted by these changes. It does not mean it's a bad impact. Some will be removed from high-risk flood zones and some will not. 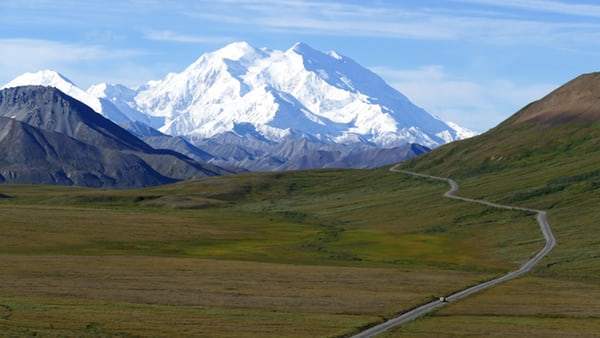 Can You Fight the Flood Zone Changes?

So can you fight the flood zone changes?

Yes, you can fight it because of the way FEMA makes their flood maps and determines the flood zones these changes are not always accurate. For example, FEMA might say your property is in a high-risk flood zone but your house sits on a hill. FEMA is using the entire parcel in determining the risk and not necessarily the structure. 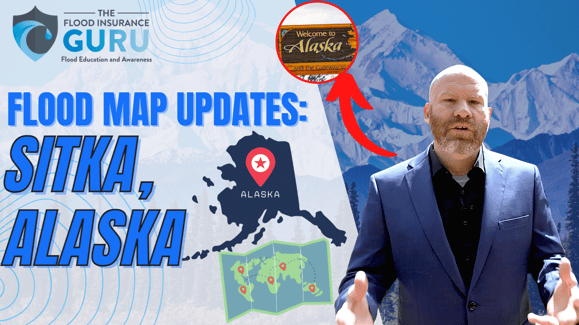 Who can help you fight it? At The Flood Insurance Guru, we help people fight these every day. So how do you know if you are a good candidate to get your flood zone changes? The best place to start is by looking at the lowest adjacent grade on the elevation certificate. If it is more than a foot above the base flood elevation then you might be a good candidate. If not then we recommend letting us do a deeper flood zone change review for you.

What are the Flood Insurance Options in Sitka Alaska?

FEMA or the National Flood Insurance Program is a flood insurance program that is run by the government. Most people think this is the only option especially when it comes to good coverages. There are a few things an NFIP flood policy will cover the first thing is the building up to $250,000 if it is a residential building and $500,000 if it is a commercial building. NFIP will also cover contents up to $100,000 as long as those contents are located above ground. So then what does private flood insurance cover?

Private flood covers the building and contents like NFIP does but does not limit the coverage. Some other things they offer are content coverage in basements, temporarily living expenses and replacement costs on contents.