I come from a pretty educated family. My dad was a physicist, my mom was a school teacher, my brother is an engineer, and all my siblings have at least a masters degree.

However it wasn't suppose to be that way for me. If you have read my other blogs then you know I grew up with a learning disability and college was not even suppose to be in the picture but because of two special educators and determination I was able to graduate top of my class for my masters degree.

However sometimes it feels that this education can hurt people in life. I remember when i was in college all of my college professors had no real work experience. 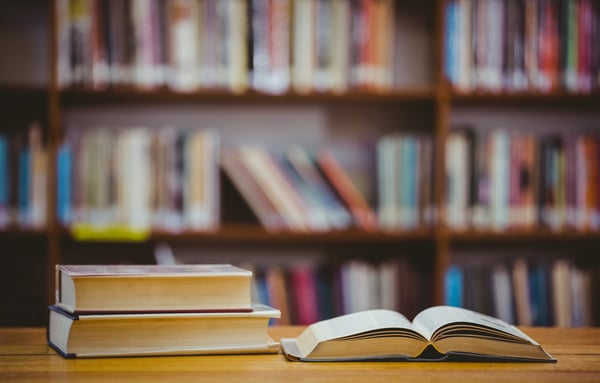 What I mean by this is they went straight into teaching and many from a book they wrote. For example I had this college professor who had written every book on management but had never managed a single person in his life.

This is one reason I have always said I would one day return to be a college professor and teach based on the experience I had gained in life.

Enough about that let's look at a recent article by AL.com that ranks the education across the state. This article ranked each county based on college experience and degrees. Overall the state fell about 9 points below the U.S. average.

There were three counties that ranked above the U.S. average which where Shelby, Madison, and Lee county.

I am sure no one is surprised by Lee county War Eagle!

However today we want to take a closer look at Shelby and Madison counties. These two counties represent a portion of the two largest cities in Alabama. Shelby county which is a part of the metro Birmingham area is home to some incredible schools like the University of Alabama at Birmingham and Madison which is near the NASA Rocket Center and the University of Alabama at Huntsville.

Something else these two areas have in common is they are some of the most flood prone areas in the state. It feels like since 2019 the Huntsville Alabama area has had a flood warning every other week. Then areas of Shelby county like Pelham and Alabaster have been threatened by flooding for years.

So knowing this you would think that these areas have a higher amount of active flood insurance policies?

Not exactly according to FEMA these areas do not even make up a combined 10% of the states active flood policies. In fact Shelby county is less than 1.6%.

When it comes to understanding flood awareness you need a little bit of book smart and common sense. Yes its a numbers game but its important to understand that everybody is at risk of flooding.

Common sense says if you are near a source of water you could flood.

I can't tell you how many people we talk to Alabama every week that say there is no way their property will ever flood.

Then there was the property owner in Centre Alabama that said if he knew his lake house was going to flood he would not have stored his wife's wedding dress there without coverage.

It's important to know if you have a college degree, a high school diploma, or not even a GED that every property is in a flood zone it's just a matter of how much water it takes to get to you.

So maybe you have more questions about how to protect your Birmingham or Huntsville Property from flooding? How to purchase flood insurance or if you have enough coverage. Then make sure to visit our website. You can also check out our daily flood education videos on YouTube.