The Truth About Private Flood Insurance in Alabama

When most people think about flooding they normally think about areas like the coast. They don't think about inland areas like Birmingham Alabama, Huntsville Alabama, Hoover Alabama or even Montgomery Alabama. This is one reason why many times insurance agents, realtors, lenders, and property owners are not aware of the flood insurance options in Alabama.

In this blog we are going to particularly talk about private flood insurance in Alabama and everything you need to know about.

The majority of people in Alabama still think the only flood insurance option available in Alabama is through the National Flood Insurance Program.

However before you start rushing to the private flood insurance market there are some things you need to know.

So let's talk about  who qualifies for private flood insurance in Alabama? 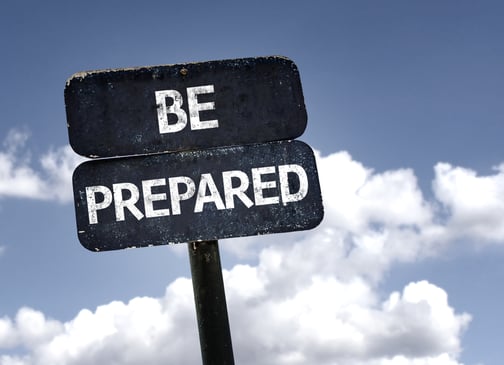 Almost any body can qualify for private flood insurance in Alabama except those that are on the severe repetitive loss property list.

This is a property FEMA has designated because of a certain number of flood losses within a certain time frame.

There are a few things that could disqualify you based on the private flood insurance company. For example some private flood insurance companies will not insure a property that has had any flood loss, then there are some that only restrict it within the last 5 years, and then there are some that restrict it to just none claim within the last 5 years.

Something else that could disqualify you for private flood insurance in Alabama is the type of loan you may have on a property? 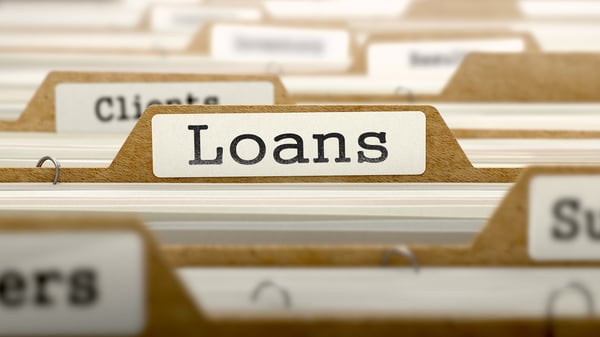 The reason for this is because it's a different type of program.

Private flood insurance in Alabama is broken into two different categories. You have non admitted and admitted.

So whats the difference?

Admitted insurance companies are companies that are licensed to do business in a state. They have to follow certain state laws and consumers have certain protections if the company goes out of business.

It's important to know as of 2020 Alabama does not have any admitted carriers for private flood insurance.

So what coverages are available?

Let's look at residential flood insurance first. The National Flood Insurance Program only offers up to $250,000 on buildings and $100,000 on contents. Private flood insurance can go up into the millions on building coverage. They also offer additional living expenses so if your property floods then you would have a temporary place to stay. This can be really important if repairs take 3-6 months.

Now let's look at the commercial coverages. The National Flood Insurance Program only offers building coverage up to $500,000. As you can imagine this would not go very far on a commercial building. Private flood insurance also offers coverages into the millions here. One major thing that the National Flood Insurance Program does not offer is business interruption coverage. This is a critical coverage for a commercial flood insurance policy.

Let's look at an example of where you would use this coverage. Let's say that you own apartment complexes in Birmingham Alabama. Its been an usually wet few months and the Cahaba river starts to overflow causing water to enter the apartments.

Well residents can't live in these apartments until the repairs have been done.

Let's say that 30 units are damaged and you rent them for $1000 a unit. If it takes 3 months to repair them then thats $90,000 you could be out of pocket. However a private flood insurance policy could cover this expense. As you can imagine this could send some business owners into bankruptcy.

Now that we have a good understanding on the differences in coverage lets discuss pricing.

We hear from people everyday in the Birmingham and Huntsville Alabama area that all flood insurance is the same. While this technically is the case for a National Flood Insurance Program policy. This is not the case for private flood insurance. Each flood carrier looks at risk differently. The two things that most are looking at are the elevations of the building and the location to flood risk in the area. FEMA is using their outdated flood maps and private flood insurance companies are using different technologies.

Because of this its not unusual for private flood insurance in Alabama to be 40% cheaper than the National Flood Insurance Program.

So what about claims?

We can talk about all the other stuff all day long. However at the end what matters is when you have a claim you are covered and its a smooth process. FEMA claims can take 6 months to a year to settle if it is a smooth process. What about private flood insurance claims?

We had a client in Centre Alabama that suffered a total flood loss in 2019 from the flooding. While this customers neighbors were still battling with FEMA after 6 months he had is private flood insurance claim settled within 60 days. Since it was a total loss they paid off the mortgage.

We had the exact same thing happen with a client in Nebraska where they settled within 60 days and everyone else was waiting on FEMA.

So before jumping into the private flood insurance market in Alabama it's important to ask the questions we have discussed today. This will help you understand the type of company you are dealing with and confident that the claims process will go smoothly.

So if you have questions about private flood insurance in Alabama then make sure to visit our website. You can also check out our daily flood education videos on our YouTube channel or Facebook page.

Retrofitting means making changes to an existing building to protect it from flooding or other hazards such as high winds and earthquakes. It's important to understand that if your property has flooded repeatedly FEMA may require you to do some of these retrofitting methods. Not all methods work the same way so lets discuss them.

The first method of flood retrofitting in Birmingham Alabama is elevation. Elevating a property is raising a property up from its original position in the flood area. Elevation can have a huge impact on flood premiums. Remember elevation and location are the two driving factors for flood insurance premiums in areas like Birmingham Alabama and Homewood Alabama. So the higher you raise a property the bigger the impact it could be on your flood insurance premiums. Elevating a property in certain flood prone areas like Chandalar court in Pelham Alabama can be very beneficial. Because of this areas location to the special flood hazard it has flooded in the past and more than likely will in the future.

While elevating a property is a great method, one thing many people forget to do is elevate any servicing equipment like air conditioners as well. While elevating a property can be expensive there are some hazard mitigation grants out there that can help assist with this process. When a presidential disaster declaration is filed these grants are passed down to the local communities. Certain projects are identified as higher needs. The federal government normally pays for 75% and the rest is covered by the state. The state then works with the local communities to determine the urgency of these projects.

Let's discuss the second method of retrofitting which is wet flood proofing.

Wet flood proofing is allowing water to pass through your home in order to avoid larger amounts of damage. You may ask why in the world would i let water in my home.

One example of flood proofing is using flood vents. These are vents that are placed on the outside of your home that allows water and some debris to pass through.

In order to get credit for these on your flood insurance premiums in Birmingham Alabama the home needs to be above grade foundation like a crawlspace. Then you need to have 1 square inch for every square foot. So if you have 700 square feet you need to have 700 square inches of flood vents. These vents range from $200-400 per vent and then an additional $200-400 for installation. However its not uncommon for it to lower flood premiums in areas like Centerpoint Alabama from $3000 to $700.

FEMA also states you must have at least 2 flood vents on your home and they must be on different sides of the home. There are two different types of flood vents, engineered and non engineered.

While FEMA does not look at them differently regarding flood insurance rates, engineered flood vents can do a better job of minimizing damage.

Let's look at the 3rd method of retrofitting which is relocation.

Relocation is just like it sounds it is actually picking up the building and moving it to another location. This might mean 50 feet up the hill or 500 miles across country. This completely removes the building from the existing flood risk. Like elevation there are grants and NFIP flood coverages that can cover these expenses.

When it comes to a National Flood Insurance Program policy in order to qualify for resources for relocation the building has to be considered substantially damaged.

Remember substantially damaged means more than 50% of the market value before the flood.

As a result in most situations this removes the mandatory requirement for flood insurance.

Dry proofing is sealing your home to prevent flood waters from entering. Sometime this can mean putting a temporary barrier around your property when flood waters are expected. This type of retrofitting usually requires a lot of human intervention, as a result it is not considered a factor in lowering flood insurance premiums.

The 5th method of retrofitting is barrier systems. Barrier systems are things that keep water away from your home. A good example of these are flood walls and levees. These can be expensive to install and maintain. Also if they change the base flood elevation of the area, then a flood plain manager has to sign off before they can be approved. What makes this method even more expensive is they do not impact your National Flood Insurance Program rates at all. 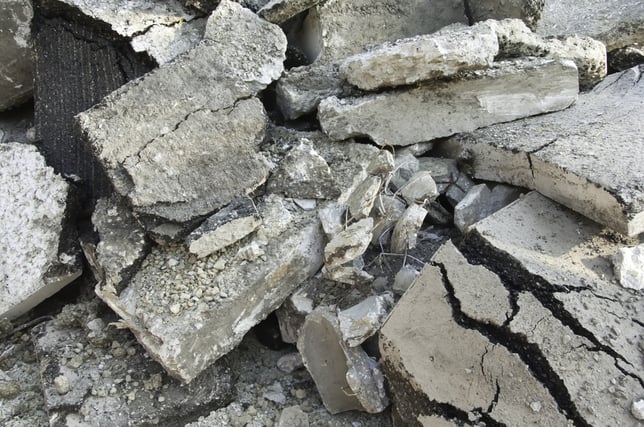 The last method of retrofitting is demolition. This is completely tearing the structure down and rebuilding. This may mean rebuilding on the same property or elsewhere. It removes the property from the special flood hazard area.

As you can see some methods of retrofitting can have a big impact on your flood insurance premiums while others may not. Some methods can be expensive like elevating a property. It's important to understand how each one of these methods can impact your property and others in the community. It's also important to understand when you may qualify for certain grants that can help with these methods.

If you have further questions about how retrofitting your property can impact your flood insurance rates then make sure to visit our website. You can also check out our YouTube channel or Facebook page The Flood Insurance Guru where we do daily flood education videos.