Why Are Flood Insurance Premiums Out of Control in Birmingham Alabama 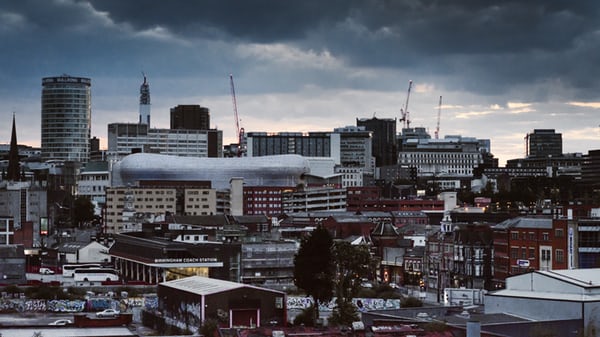 Everyone thinks because an area hasn't experienced flooding recently that flood insurance rates should be going down. However you have to remember just because it hasn't happened recently does not mean the risk is not there. Flooding risks are based on probabilities lets discuss the two flood zones that use these probabilities.

Flood zone A are areas subject to inundation by the 1-percent-annual-chance flood event. Because detailed hydraulic analyses have not been performed, no Base Flood Elevations (BFEs) or flood depths are shown. Because of this many times flood zone A premiums can be very high.

Flood zone AE areas subject to inundation by the 1-percent-annual-chance flood event. The big difference between these zones and A zones is the base flood elevation numbers are known. 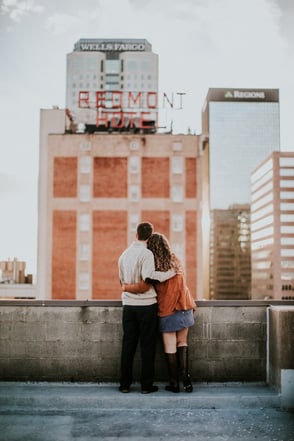 Why the high rates

Many of these high rates should really not be high for a few reasons. First of all many of these properties are in high risk flood zones when they should not be. Alot of these properties could be corrected with a simple survey or elevation certificate that shows how the elevations of the home compare to the base flood elevation. Just be careful before paying for an elevation certificate because in flood zone A it could be a waste of money if there is no flood elevation.

So what can be done

Well as these subsidizations go away there is still hope with the Community Rating System these are discounts FEMA allows when communities do certain mitigation efforts to protect the community against flood hazards.

Private flood insurance is another option that is helping alot of property owners in Birmingham Alabama. These are flood policies that are backed by private insurance companies. As a result they can pick what risks they want to insure while FEMA generally can not. So as result many times they can provide options with better coverage and rates that might be 40% less.