Flooding in Covington Georgia: Why We Shouldn't Be Surprised! 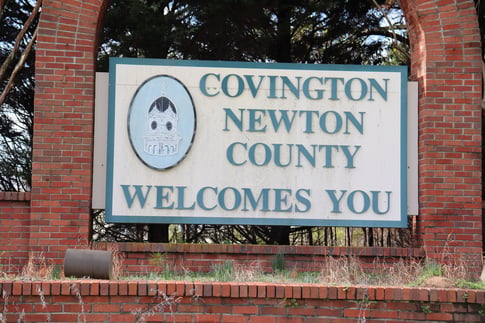 When local residents of Covington GA think about flooding their home town normally doesn't come to mind. What normally comes to mind are areas like Jackson Lake or Lake Oconee where they may have a lake house.

Before we can look at the flooding that has occurred we need to know the flood zones in the area.

Like most areas outside the coast Covington Georgia has three main flood zones.

Flood zone X is the non mandatory flood zone where flood insurance is not required. The majority of Covington GA and Newton county fall within this area.

Flood zone A which is considered to be the special flood hazard area but normally doesn't have a base flood elevation includes areas like West Clark Street and Bob Williams Parkway.

Flood zone AE which is considered to be the special flood hazard area as well but has a base flood elevation includes areas like Main Street in Porterdale along the Yellow River. This also includes what is known as the Lofts.

So now that we know the three main flood zones for Covington and Newton county Georgia. Let's look at when flooding is likely to occur in the area.

You generally have two times a year where flooding becomes an issue but they normally occur for different reasons. In the winter months you normally have frontal systems that stall out for several days dropping a lot of rain over those days. Then in the spring you have flash flooding that occurs normally from a lot of rainfall from severe thunderstorms.

The flooding that is occurring right now in Covington Georgia is a direct result of a frontal system stalling out dropping several inches over the course of a few days.

However what is magnifying this problem is December was extremely wet keeping water tables and rivers like the Yellow River full. 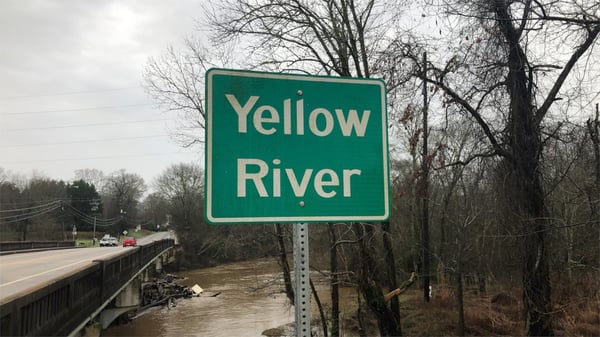 As a result this additional rainfall simply has no where to go.

An area that has seen this happen time and time again is the Riverside RV park along the Yellow River. 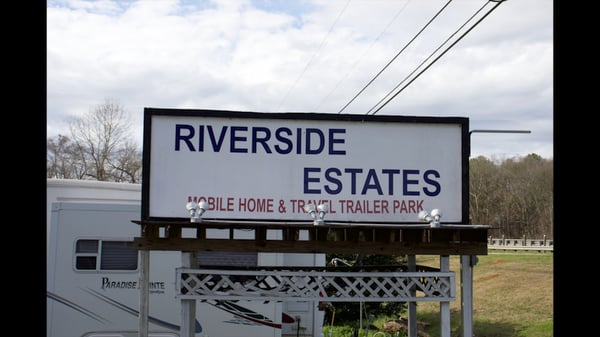 In December 2015 Covington Georgia saw significant flooding along highway 278 as a result of the same kind of system.

So when these systems come through Covington Georgia what can you do to protect yourself?

Well the first step is knowing your flood zone. Know if you live in a special flood hazard area and the history of flooding in that area.

This is one of the biggest myths about flood insurance. It's also one of the things that flood victims in Houston Texas, Nebraska City Nebraska, and Tulsa Oklahoma knew before losing everything to a flood in 2019.

So what are the flood insurance options in Covington Georgia?

It's important to understand that all parts of Newton county participate in the National Flood Insurance Program. So this means that NFIP and private flood insurance are available.

So who qualifies for what?

Since this is a participating community everyone qualifies for the National Flood Insurance Program.You really have 7 NFIP communities in the Covington area.

Areas like Riverside RV park that received repeated flooding may have this as their only option.

Generally one of the things that can disqualify you for private flood insurance in Covington Georgia are claims. Some carriers only care if there have been claims within the last 5 years and others will disqualify you if there has ever been a claim on the property.

Something else thats important to know is that you may only qualify for private flood insurance if you have a non FHA loan. FHA is the only loan type in Covington GA that requires all flood insurance to go through the National Flood Insurance Program.

So what about coverages?

It's important to know that since NFIP maxes residential coverage out at $250,000 that banks can not currently require more coverage than that per structure.

So what about protecting your belongings? Thats one of the biggest things we hear from flood victims everyday. They say what cost me so much money was replacing my belongings.

The National Flood Insurance Program maxes personal belongings coverage out at $100,000 while private flood insurance generally will offer up to $500,000 in most situations.

So we have discussed what flood insurance options are available in Covington Georgia? The real question everybody wants to know is how long do i have to wait.

It's not uncommon for people to wait until its flooding to try to obtain flood insurance. However most people are unaware of the different wait periods. There is really only one situation where there is no wait period for flood insurance and that is when it is for a loan closing.

Outside of this the National Flood Insurance Program has a standard 30 day wait period. Private flood insurance companies generally have a wait period that ranges from 5 to 15 days.

So it's important to understand that if you wait until its flooding in Covington Georgia or other areas of newton county to get flood insurance then it might be too late.

We mentioned what else you can do to prepare earlier. One thing is understanding your flood insurance policy. You may have loss avoidance built into your policy.

This helps reimburse up to a $1000 for preventative measures like putting sand bags around your property or moving belongings to higher ground.

So maybe you have more questions about other flood prone areas in Covington Georgia or Newton county? Maybe you want to see what flood insurance options are available to you? Then make sure to visit our website. You can also check out our daily flood education videos on our YouTube channel or Facebook page.