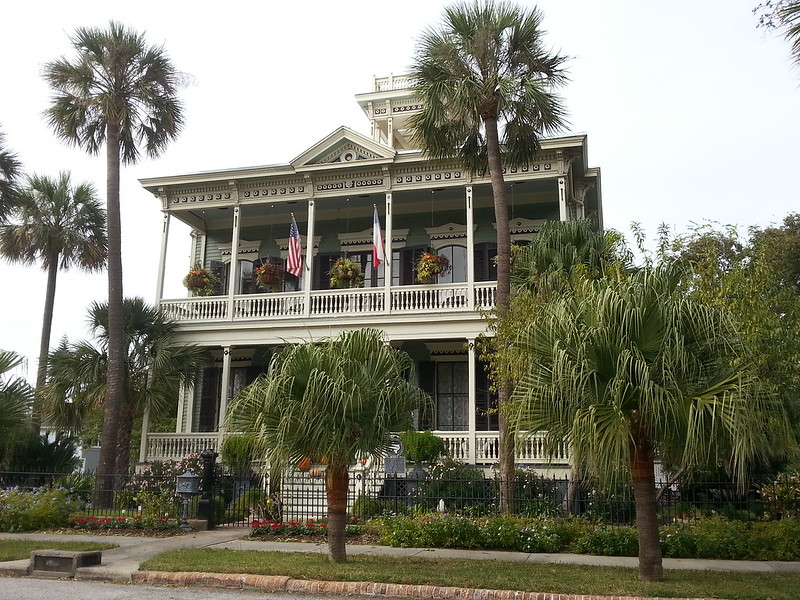 Hurricane Harvey was a painful lesson for property owners, city officials, and FEMA. 85% of homes that were flooded did not have flood insurance because they were in a low risk flood zone and it was not required. Traditionally FEMA has struggled to keep up with flood maps because the demand for constant updating is so high. Local officials and FEMA had gone back and forth for years trying to agree on an updated map but could not before Hurricane Harvey.

As a result thousands of people along the coastline in Texas were hit hard with flood losses, the ability to get reasonable flood insurance in the Houston area, and resources for recovery. As these lessons were learned FEMA is trying to be more proactive in updating the flood insurance rate maps along the Texas coastline. One area that has become a major target is Galveston Texas.

Galveston Texas has been fortunate with its location that it has not experienced a loss like Houston has and FEMA is trying to take preventive measures to make sure this does not happen. So FEMA has sent out its final letter of map determination for Galveston Texas. We are going to talk about the impact that could have and what the options will be.

First of all lets talk about the impact, the new flood insurance maps that are set to go into effect in August of 2019 could impact more than 47% of the population. Not all of this impact will be negative. When flood insurance rate maps are updated it is not always a bad thing since FEMA looks at historical data when updating maps. So if your area does not have a history of flooding then it could be a good thing. This means when the new map is updated your property could be moved out of a high risk flood zone like almost 1400 property owners in Galveston county Texas are expected to experience. So if this happens to you and you have a mortgage then you should get a letter from your mortgage company that flood insurance will no longer be required. Here at The Flood Insurance Guru we always recommend checking these flood zones on a yearly basis. You can verify your flood zone here

So what exactly does this mean and how will it impact you? Let’s say you have a mortgage on your property then you should receive a letter from your mortgage company. The letter should read something like this. “We were recently notified that your property was placed into a SFHA also known as a special flood hazard area”. So what are your options when this happens? As you can see an event like this could have a major impact on property values because it makes the cost of owning a home to go up, it creates additional headaches having to carry the flood insurance, and then the potential is there to not be able to get the resale value on the home. Now lets talk about the different options out there.

As you can see there can be many difference between an NFIP and a private insurance flood policy when it comes to flood insurance in areas like Galveston Texas and even Corpus Christi Texas.