In today's episode, let's answer one of the common things I hear from residents with a low risk of flooding: "Why is there flood in my area when I'm in a low-risk flood area?". 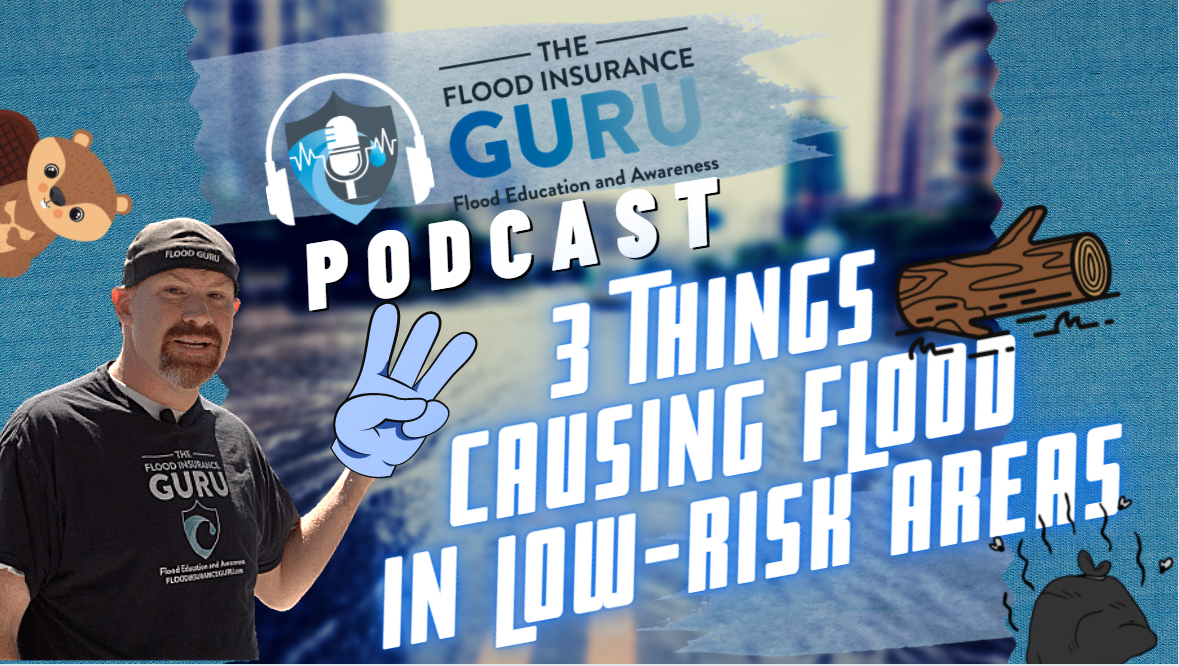 First, we'll have to look into the whys and hows of rivers affecting these communities in low-risk flood zones. For example, the Mississippi River and the Missouri River, and all these rivers up north that filter down and what these impacts mean for communities.

If you look into late-2018 and even the rest of 2019, we've seen flooding across the country like we've never seen before. If we'd check with the Missouri River, it's getting ready to crest again for the fifth time in five months which is historical since it's never done this before. This goes the same for Mississippi, Louisiana, Tennessee, and Missouri all year long. It may sound absurd, but this happens because of the things that aren't really happening in other parts of the country that may have caused these floodings. 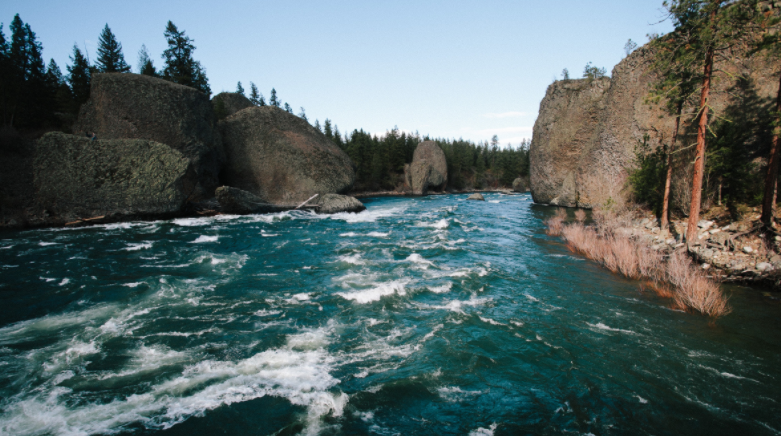 It's important to note that rivers have redirected over time. If you'd look at the Mississippi River one hundred years ago, it would look very different from today. Now, due to these changes, the redirection of water causes flooding in these low-risk areas.

One of the big culprits is storms and tornadoes that can knock trees down. Other than the bad climate and rainfall they'd bring, you can expect the regular areas where floodwater would flow into and avoid these low-risk areas to be blocked. This in turn causes most, if not all of the floodwater to be redirected to communities that are generally with lower flood risks. This happened in Georgia when the Chattahoochee River got blocked by trees being knocked down by tornadoes and caused the subsequent flooding to disrupt the communities for five days. The trees that were knocked down were actually an aftermath of a tornado from months before. 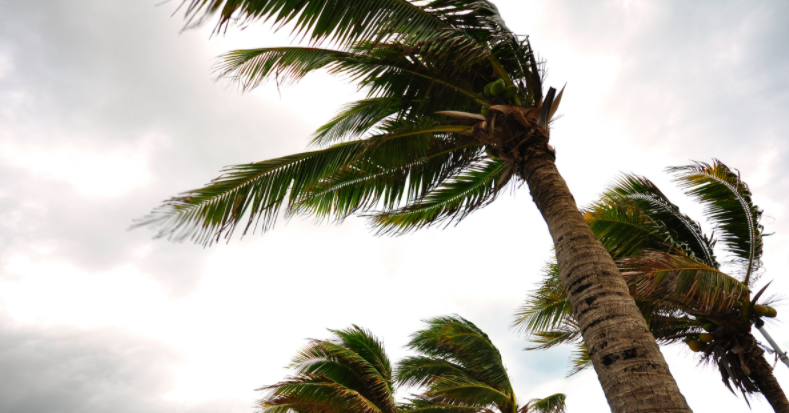 This is why community preparedness and cleanup are really important since you'd really have to drag yourselves in order to remove these flood hazards in order to provide a natural flow to the water system. This is also included in floodplain management standards since it's also part of flood mitigation efforts which is rated by the National Flood Insurance Program (NFIP) and the Federal Emergency Management Agency (FEMA).

Now, we should all be aware of the impact of pollution in our lives, and communities in low-risk flood zones may learn this the hard way. Just like trees, which are most commonly knocked down by natural disasters, trash and garbage buildup can also block the flow of the water. It may seem so insignificant when a small piece of candy wrapper is disposed of improperly, but if this trash gets big enough, it will surely block streams and rivers causing major flood risks in the community. 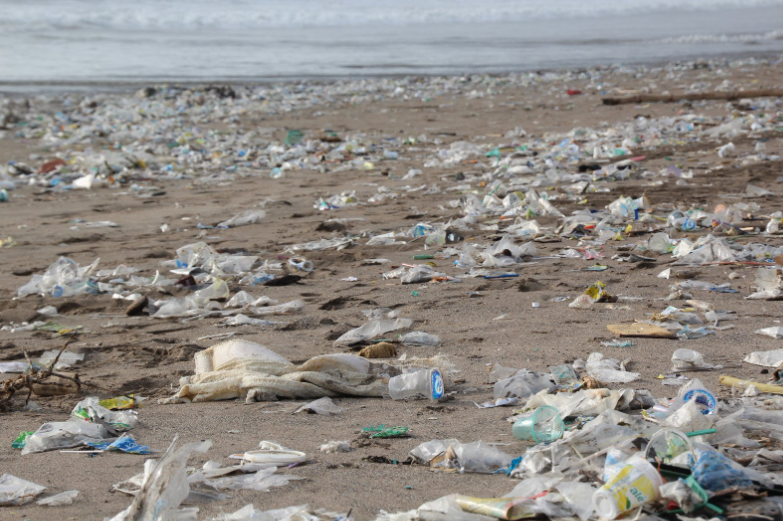 One of the most recent discoveries we had on flood hazards is beavers. Now, these animals generally create their own dams. As you can see, this would have the same effect with trees getting knocked into the natural flow of streams and rivers which can be one big headache for insurance policies. 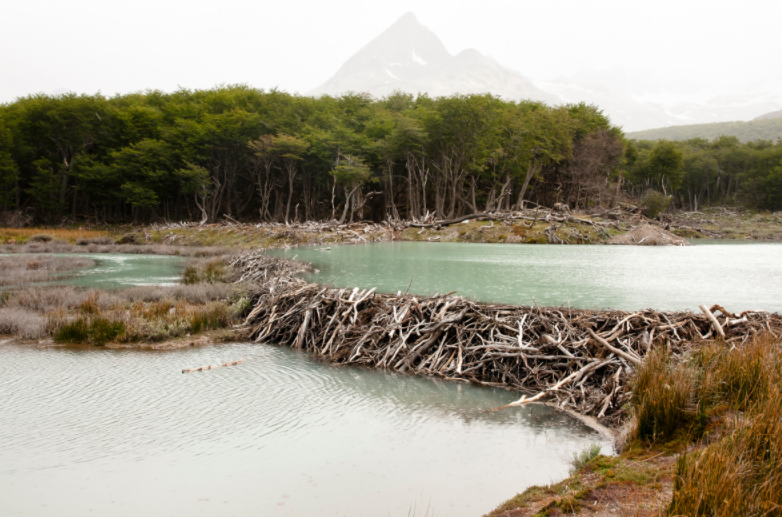 These are the common things that can cause flooding in low-risk areas. Now, most of the residents in these communities don't get insurance policy since they have a low risk of flooding, but as you can see this isn't always the case. This is why community mitigation and preparedness are important, and the same reason why the National Flood Insurance Program (NFIP) and the Federal Emergency Management Agency (FEMA) reward communities who participate in their mitigation programs and efforts. Keep in mind that it's only a low-risk area, not a no-risk area.

If you need any help on flood insurance in these areas, zone changes, knowing risks, or if you have questions, remember that we have an educational background on flood mitigation and we'd like to help you preserve your property through flood education and awareness. Feel free to reach out to us through our links below.