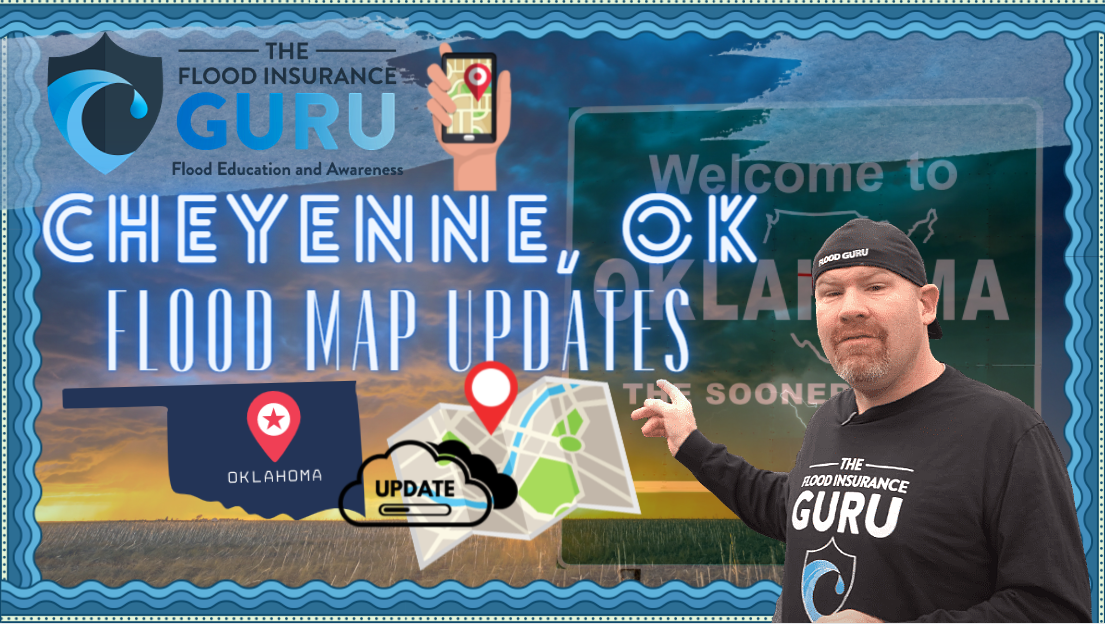 Historically speaking, Oklahoma hasn't had much flooding compared to other states. This more noticeable when you look into Roger Mills County. Cheyenne hasn't had a major flood disaster in the last 10 years and this is despite having been close to some form body of water. Importantly, the community is still doing efforts in making sure that flood mitigation and flood prevention are intact. This shouldn't be a reason to be complacent on things since we've seen how much damage a natural disaster can be especially last year where we had multiple hurricanes landfall across the United States. 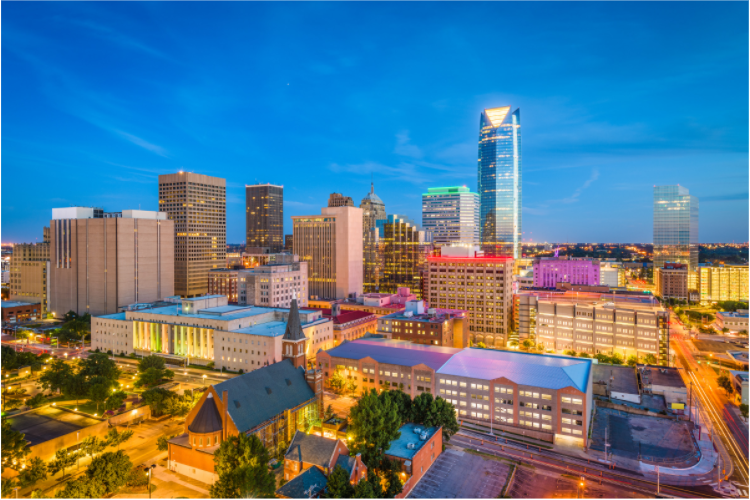 It's worth mentioning that most of the residents here don't secure a flood insurance policy as the March 2021 report shows that the Federal Emergency Management Agency (FEMA) only detected one policy in force. Maybe this is due to the fact that there's no flooding in this area. This doesn't mean that you're going to be safe since 25 percent of flood damages actually occur outside of the Special Flood Hazard Area.

Flood Insurance Rate Map (FIRM) changes are a result of FEMA's effort in flood study to help property owners be prepared in flood scenarios. This generally includes flood hazard determinations, flood insurance rate changes under the federal government flood insurance, and the risk of flooding in an area. Let's talk about the changes on these flood maps for Cheyenne and see why you would need more policy than your standard homeowner's insurance policy.

When we say that the 112 residents will be experiencing a good change from the Flood Insurance Rate Map (FIRM), this means that the property owners' house, building, and structure is moved from in to out of the high-risk flood zone. Some would call this a move from Flood Zone A to Flood Zone X since the property is going to be removed from the Special Flood Hazard Area (SFHA).

You can expect some of the properties across the county to be moved into the low-risk flood zone from a high-risk flood zone. This generally means lower flood insurance premium rates and no mandatory flood insurance policy to be required. However, we really discourage not getting flood insurance as we've seen in the past few months that certain areas across the country which doesn't generally flood experience flooding. Having this good change doesn't mean zero floodings moving forward since we've seen redirect of floodwater and changes in floodplain create devastating floods over at low-risk areas.

Now, we're going to discuss a movement that's considered a bad change for about 990 homeowners since they're moving from out to in. Out to in means that you're originally from a low-risk area before the flood map update, but your property's now being moved into a high-risk area. Most people would call this a move from Flood Zone X to Flood Zone A.

Now, if you're not doing flood insurance with FEMA through the National Flood Insurance Program or Private Flood, you might want to prepare your wallet since being moved into these high-risk flood zones mean that the federal government and mortgage will require you to carry a flood policy with your property. When it comes to flood insurance purchase it's important to note that there will be higher premium rates if you're in a high-risk area like Flood Zone A and this can really be shocking if you're not financially prepared since, unlike other insurance, flood policy's mostly paid upfront. 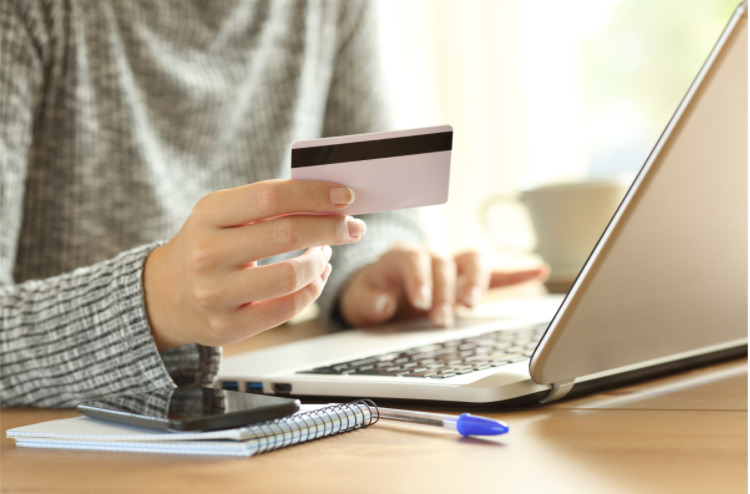 If you already have a flood policy in place and you're part of the out to in properties being moved, then you can expect that your insurer will move your premium to a higher price as well. This can mean that a premium of $700 can go up to $1150 after this movement. Being in a high-risk zone also means that you might be asked by FEMA through the NFIP to provide additional documents as a requirement since the property's in a high-risk zone now. These documents may include an elevation certificate which can cost you as well from $600 to $1000.

This change is what's called an "in to in" movement since the property was already in a high-risk zone before being moved into a higher-risk flood zone. This is what 1228 of the homeowners will experience once this flood map update takes effect. Some would see this as a move from Flood Zone A to Flood Zone AE or the 100-year flood zone. This means that FEMA determined that the area or the property has at least one percent chance of flooding every 100 years. 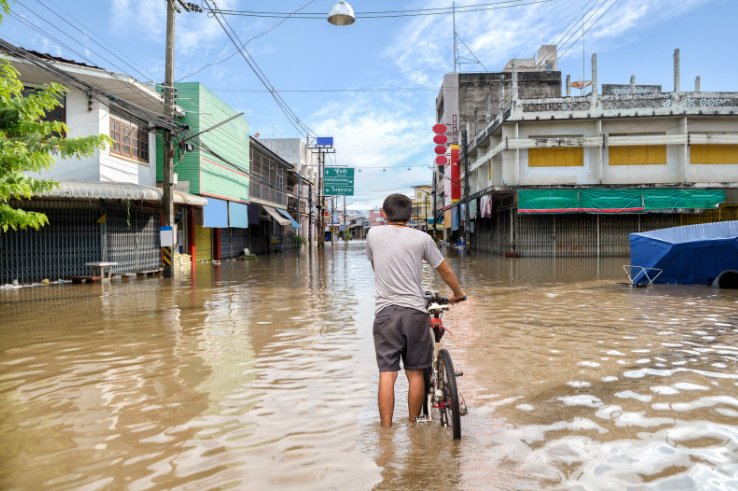 Now, this doesn't mean that the property will experience a flood only once every 100 years since this is just FEMA and NFIP showing the bigger picture of flood risks. We've seen in the past few years how certain things can influence a devastating flood like redirection of water, snowmelt increasing the water levels of surrounding water formations like lakes, rivers, and basins, and also consistent rainfall over the course of few days. This change also means that higher insurance premiums will be in place especially for those doing a policy with FEMA and the NFIP.

Change can be a process that we all partake with, but in this case, you can fight the changes and we'll tell you how.

Now, you should know that regardless of your loan or mortgage, you can start your flood insurance purchase from either FEMA or federal flood insurance or through private market flood insurance. Let's cover how they can benefit you and their differences. 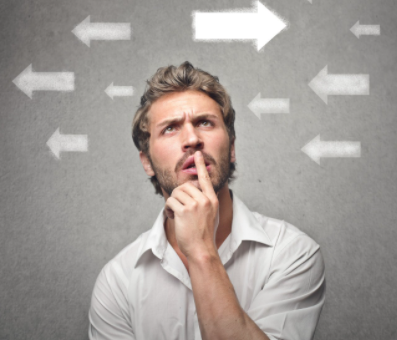 When it comes to federal flood insurance through the National Flood Insurance Program (NFIP) and FEMA, you should know that flood insurance purchase isn't immediate. You will have to follow a process that can take up to 30 days before your policy takes effect on your home. Now, it's important to note that the NFIP only provides coverage that maxes out at $250,000 for residential properties and $500,000 for commercial properties. Both of which also have coverage of contents of up to $100,000. Now, this is constant regardless if you're in a preferred low-risk zone or a high-risk zone.

Flood insurance premiums average $856, but this can go up to $2000 with FEMA and the NFIP however this can be lowered if you're in the participating communities since FEMA provides a discount of up to 40 percent. Now, this depends on your score in the Community Rating System (CRS). More importantly, regardless of the score, communities that participate with the NFIP and FEMA programs get access to disaster assistance and disaster grants. 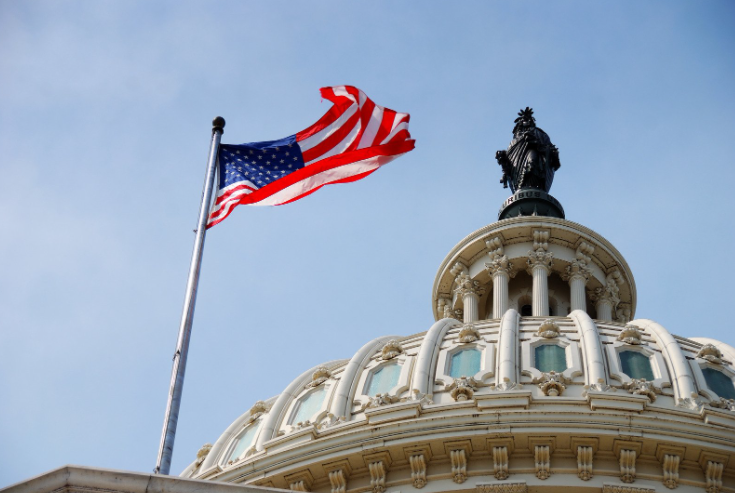 If you're also doing a FEMA and NFIP flood policy, you may also file for an appeal on your flood zone if you believe that you shouldn't be in a high-risk flood zone. You can do this by making sure that your elevation certificate shows that your lowest adjacent grade is above the base flood elevation, and then you can file a letter of map amendment (LOMA) to get your property removed from the high-risk zone at best or have your flood premiums be significantly lower.

On the other side of the coin, there's the private flood insurance market which generally provides the same coverage that FEMA does, if not more, for lower premium rates. Now, it's important to preface that private flood may not be available for everyone since they get to choose their risks and areas they provide coverage to. If you do get your hands on private flood insurance, then you can expect a property coverage of up to $10,000,000 if you want to and $1,000,000 for contents coverage. This includes things like additional living expenses, loss of use, and replacement costs as well.

Private Flood also has a short waiting period for flood insurance. Sometimes, it takes them up to 14 days for the policy to be completed, but most times it can be done over a span of 48 hours from application. The good thing about the private flood as well is that I've seen flood claims get paid on both sides. You won't also need additional documents when it comes to private flood since each company has its own resources to determine the flood risks in your area. 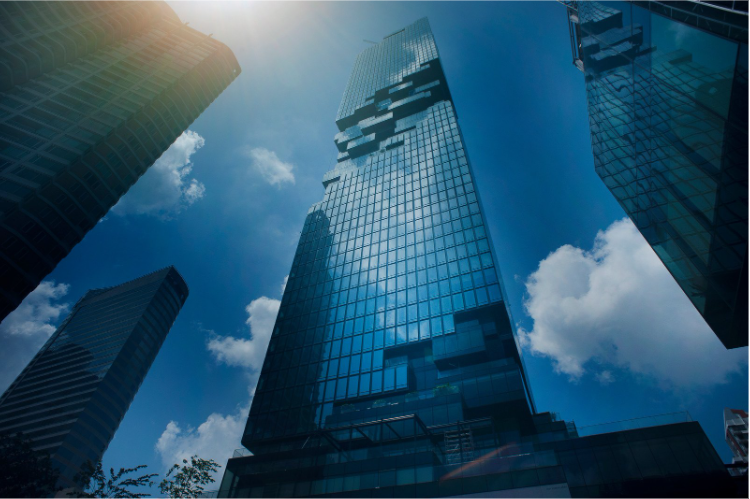 At the end of the day, flood insurance is more than another insurance since this is your only flood protection against natural disasters. Losing your house and your personal property because they were uninsured can really turn your life upside down.

Remember, we have an educational background in flood mitigation, so if you have any questions on flood insurance, flood insurance rates or premiums, how to check your flood zone, how to cancel your NFIP policy, or anything about flood, please feel free to reach out to us through our links below.