Summer has officially started for sure and after the lockdowns that happened last year, we have now regained the ability to go out and enjoy that summer sun. 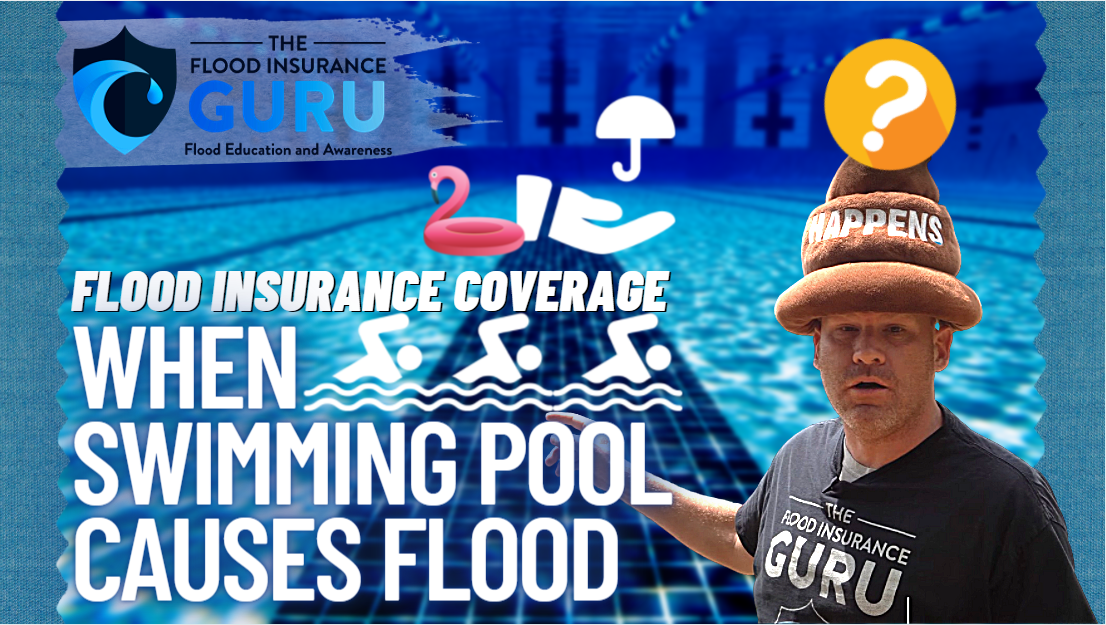 This means that there will be melted popsicle sticks on hand and pool parties. Generally, this also means that swimming pools across the country will be cleaned, refilled, and used for the rest of the summer season.

In today's video, we want to talk about flood insurance coverage on swimming pools, but not in the way you might think. We're not talking about swimming pools getting damaged due to flood. We've already got you covered on that and you can stream our podcast on that episode below:

Instead, we want to focus on answering the question what if your swimming pool causes a flood? This also covers the question, what if my neighbor's swimming pool flooded my house? Will this be covered by my flood policy?

In order to answer this age-old question, let's paint a picture of the scenario first. Say, something happened to your swimming pool. It may be due to a busted pipe or maybe the above-ground pool breaks and inundates water on your property. Is it going to be covered by flood insurance?

Now that's out of the way, let's go back to what things are covered by the term "flood" and understand what it means when it comes to flood insurance if something like this were to happen. 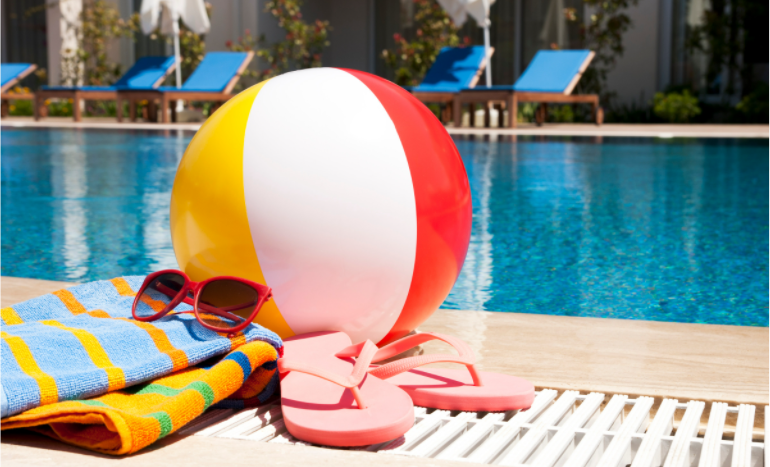 What is a Flood?

When it comes to flooding, it's important to note that all flood insurance carriers will have considerations if the incident was a flood or not. To better understand this, we have to understand when surface water is considered a flood.

It's important to note that surface water is a very broad term as this is generally defined as any water collected on the surface of the ground. So having surface water alone may not mean that you have a flood in your area, it may just be a puddle or something like that. This begs the question, when is it considered a flood? 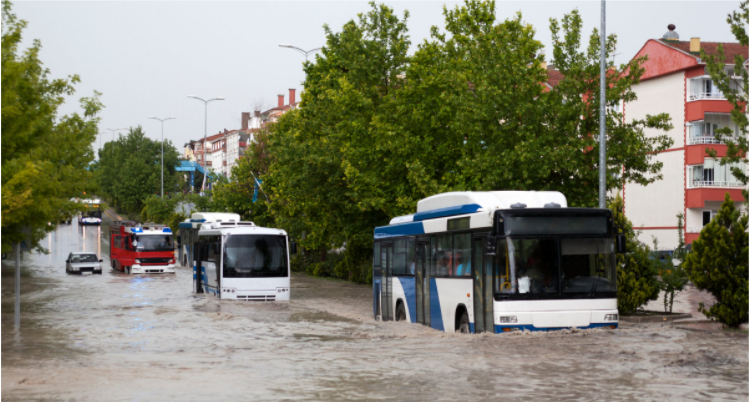 The Rule of Two

Now when it comes to flood insurance, a flood is any surface water that inundates multiple properties at the same time. This may be due to heavy rainfall, faulty drainage, or storm surge. When you ask the Federal Emergency Management Agency (FEMA), they're going to tell you about what we call "The Rule of Two".

This is generally because surface water is only considered as a flood when it inundates either two acres of the area or at least two properties. It could be as simple as your house and a city street. The private flood insurance market also abides by this rule. When it comes to flood insurance coverage, it's not going to kick in until the FEMA or Private Flood insurance adjuster says so or at least meets one of these two conditions.

You can click here on when it is or isn't considered a flood:

Will It Be Covered?

Now, going back to the question, will this be covered by your flood insurance policy? The simple answer is that it should still follow the Rule of Two. This means that if at least two properties or two acres were inundated with the water from the damaged pool, then you're going to get covered by your flood policy.

Say, you weren't flooded after the pool got damaged, but your neighbor was, you can expect to be hooked up for those damages since FEMA and Private Flood carriers generally won't cover the damages. However, it's important to note that there are rare cases where we've seen these flood insurance carriers provide coverage for such events.

Summer season is what most people consider as the fun season since the sun is up and you get to spend your time just enjoying the hot summer air, drink cold beverages, enjoy an ice cream or any cold treats, and be in the nearby beach or pool to just chill, but it's important to be careful. You want to make sure that you don't be in any type of harm or cause one to others.

If you have any questions on flood insurance coverages, FEMA flood policies, how to get into the private flood market, reach out to us by clicking the links below. Remember, we have an educational background in flood mitigation which means we can help you understand flood risks, your flood insurance, and mitigating your property long term.