Finding My Flood Zone in Alabama 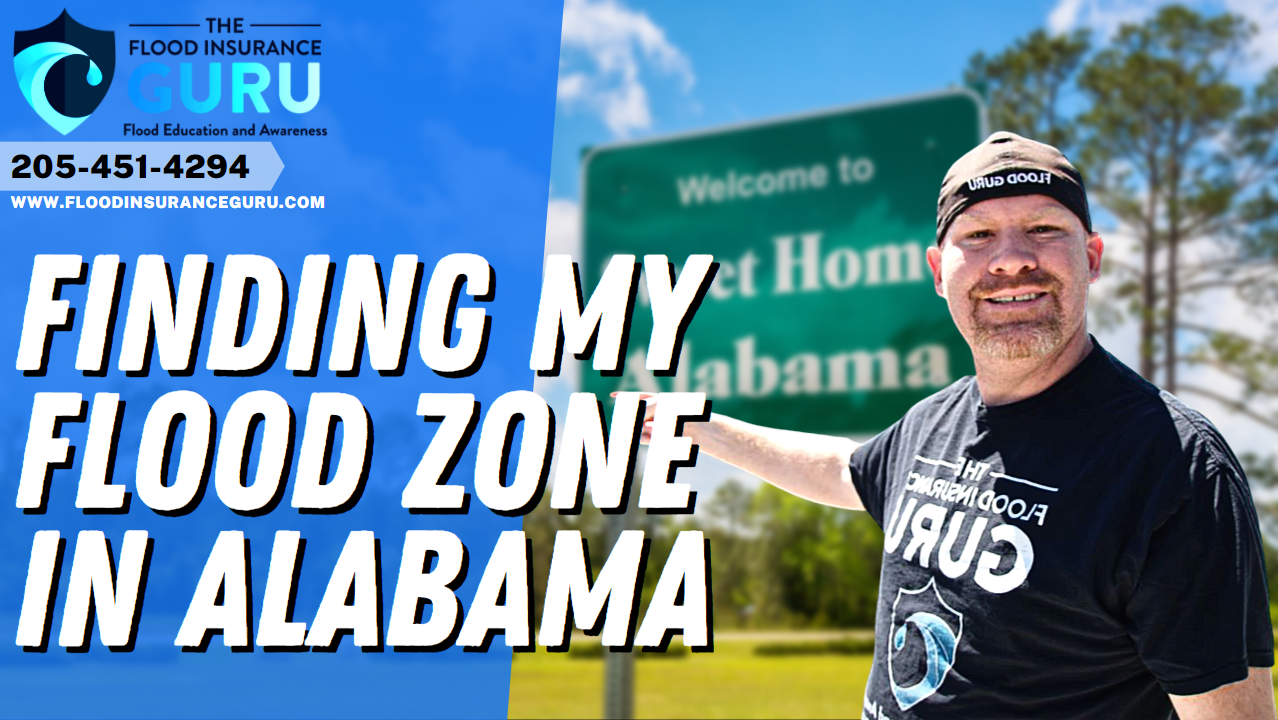 Alabama has been always front and center when it comes to concerns of flooding. It's no surprise then that one of the biggest worries of property owners is their flood risks and equally where they land when it comes to flood maps.

Just in the last 2 to 3 years, the number of flood risks in the state of Alabama has drastically increased compared to the last 10 to 15 years. This is very much evident in how common it became for some areas in the state that receive 10 inches of rain in a 12-hour period. This immediately shows how higher the chance of flooding is becoming for most of these areas which become flood-prone. This is also why some areas find it uncommon to see at least 4 inches of rain just within 2 hours.

About a week ago, Limestone County in Alabama was immediately terrorized with flash floods to a point where Chapman Hollow Road at Alabama 99 had to be closed by Commissioner Townsend because due to all of the water that was over the road. This is after Limestone County got about 1.49 inches to 3.20 inches of rain last Tuesday.

This type of scenario shows how much floods have changed in the last few years in Alabama, and it warrants a proper explanation of how flood zones have a hand in this concern. 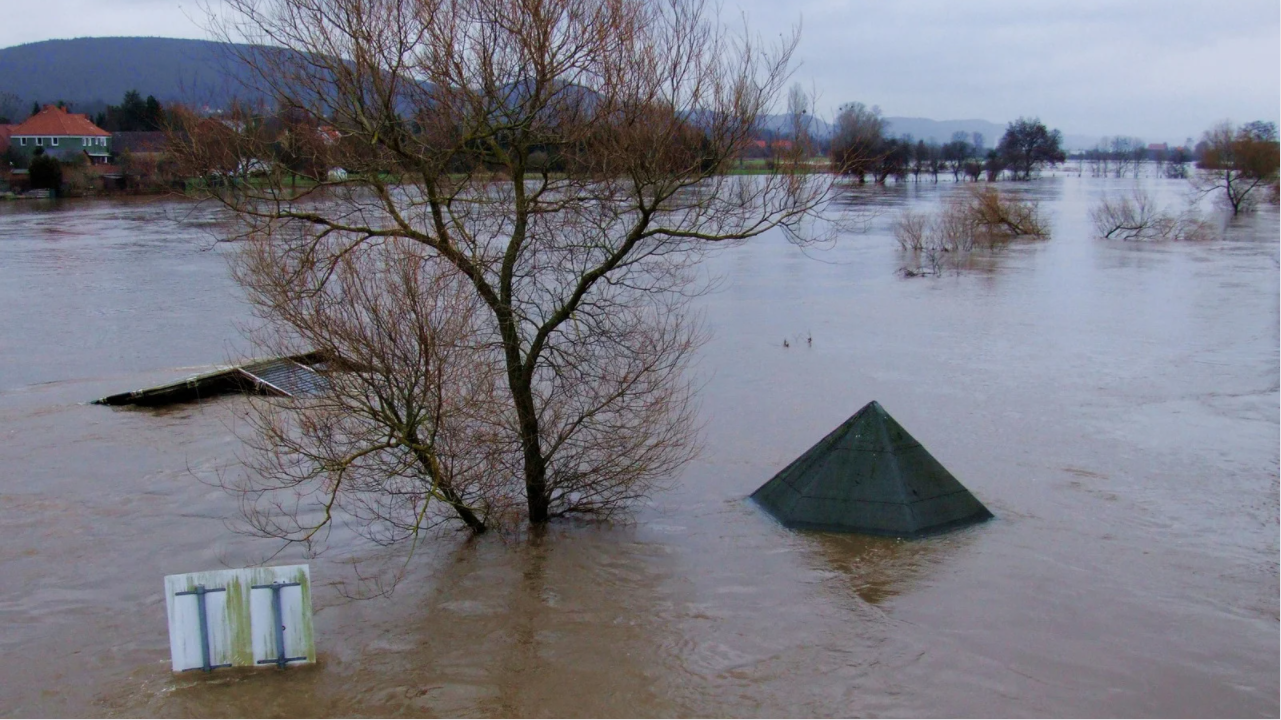 Flood Zone X was called a preferred zone because generally properties in this type of flood zone have a lower risk of flooding and don't really have a requirement to carry flood insurance. However, it's becoming more of a myth now that floods don't happen in Flood Zone X as we're seeing more common flash flooding in Alabama.

On the other hand, you also have these high-risk zones which are also called the special flood hazard area (SFHA) that generally indicate an increased risk for flooding in that specific location. Flood Zone A is one of the most common high-risk zones you'll see in Alabama. Generally, when you start getting mapped into these zones, mortgage companies expect that properties in flood zone A should have flood insurance policies. Flood Zone A is a high-risk zone due to the zone not having a determined base flood elevation. Generally, if you want to lower your flood insurance rates or be removed from being mapped into a high-risk zone like Flood Zone A, you will have to use an elevation certificate or a letter of map amendment. Generally, properties being moved into or are already mapped into these zones see a slight increase in their premium rates and flood risk.

Lastly, we have the Flood Zone AE which is somewhat similar to flood zone A however for these zones, the base flood elevation has been determined. This zone is also called the 100-year floodplain and has about 30% of flooding in a 26-year mortgage. Just like the previous flood zone, your mortgage lender will most likely require you to carry a flood policy if you're mapped into a Flood Zone AE.

Flood Zone AE's flood premiums are not determined by a single measurement alone. Most insurance companies, and even the National Flood Insurance Program (NFIP), now look into different flood variables such as the structure of your home, the type of foundation of your home, how much flood you get, what type of floods you get, and how much flood claims were made in a Flood Zone AE property historically. When it comes to flood zones, generally you have to follow whatever's being indicated by your current flood insurance rate map (FIRM) from floodplain administrator. This generally means that if you're moving deeper into the SFHA, then you will have to adjust your expectations not just with the number of floods you will get, but also with your flood insurance rates. There's a directly proportional relationship between flood zones and flood risks after all.

However, this doesn't really mean that you will have to accept whatever expensive flood insurance premiums just because you're in a high-risk flood zone. In Alabama, a lot of new insurance companies are coming in to support the state when it comes to flood mitigation and protecting people from flood damage. This means that there are a lot of options to go through now.

Finding your flood zone in Alabama doesn't just mean knowing the flood zone you have, but how you can manage this better especially when it comes to the cost of flood insurance. Sometimes, you get into the wrong flood zone or maybe you want to remove your property from flood zones. Either way, we want to help you go deeper into understanding how the costs of flood insurance in Alabama are determined.

Let's talk about positive elevations first and how they can have a big impact. The further your home is above the base flood elevation the better the rate is going to be. If all the elevations of your home are above the base flood elevation your home might even qualify for a letter of map amendment. This means that your property might be removed from the high-risk flood zone and placed in low-risk flood zones causing a big improvement to property values. Flood losses also can have a major impact on a property. It could even stop a property from selling if severe enough. Generally, when one flood loss occurs you would lose the preferred rating with the NFIP if you had one. Having a flood loss can also eliminate most of the private flood insurance options as most will not insure a property that has had a loss. However, when the second loss and paid claim occur is when disaster can strike.

This can turn a property into a severe repetitive loss (SRL) property which has to follow certain mitigation guidelines in order to get insurance through the NFIP and private flood insurance is not available on these types of properties. This is why you should really review things closely before filing a flood insurance claim. 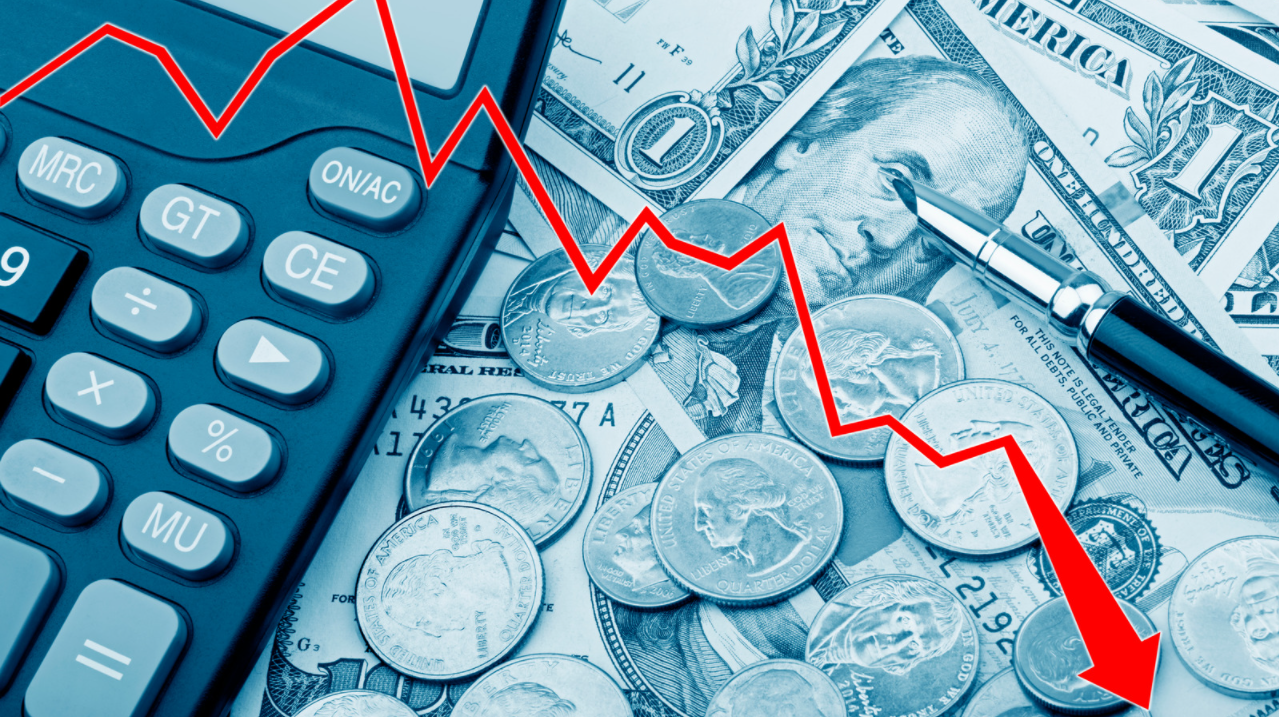 Flood insurance is now more important than ever in Alabama especially as we prepare for the sudden shift when it comes to rainfall amounts as we move into the Spring season.