What is Flood Zone A?

In this video, we'll talk about Flood Zone A and how it can impact your flood insurance if your property's in this zone.

Flood Zone A is generally broken down into other flood zone designation like Zone AE, AH, A99, or AO. This is generally based on how the area might be flooded, but today let's focus on Zone A in general.

First, it's important to mention that Flood Zone A is known as a high-risk area when it comes to flood zones outside of the coasts. This generally means that these areas experienced and will experience more flood, and faces flood risks more often than low-risk areas like Flood Zone X. This generally is due to the properties or communities being in a low-lying area close to a body of water like lakes, ponds, rivers, or any other large bodies of water.

The zone is also known as a special flood hazard area (SFHA) due to having at least one percent chance of flooding. This is why it's also known as a 100-year flood. Previously, this zone was labeled as a 100-year and 500-year flood depending on the proximity of the zone to a body of water. Although this can really be hard to take as absolute since this is just the National Flood Insurance Program (NFIP) and Federal Emergency Management Agency (FEMA) giving a big picture for flood maps like the Flood Insurance Rate Map (FIRM) and when it comes to the annual chance of flooding. When it comes to mortgage, this means that your property in Flood Zone A has a 26 percent chance of flooding over a 30-year mortgage. 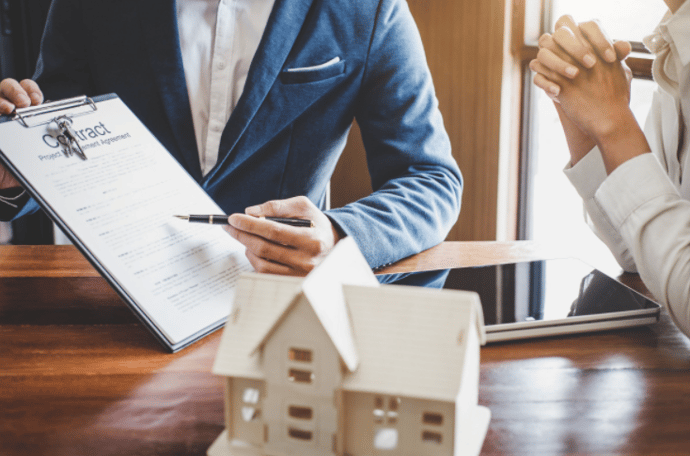 Unlike low-risk areas, your mortgage company might say that your property should carry mandatory flood insurance. The NFIP and FEMA will also, in most cases, require the homeowner to make sure that there's a flood insurance purchase for the property.

We can say that this is because this zone is very unpredictable when it comes to floods due to its closeness to lakes, ponds, and things like that. Another factor that is considered under the SFHA is due to Zone A not having a determined base flood elevation (BFE). 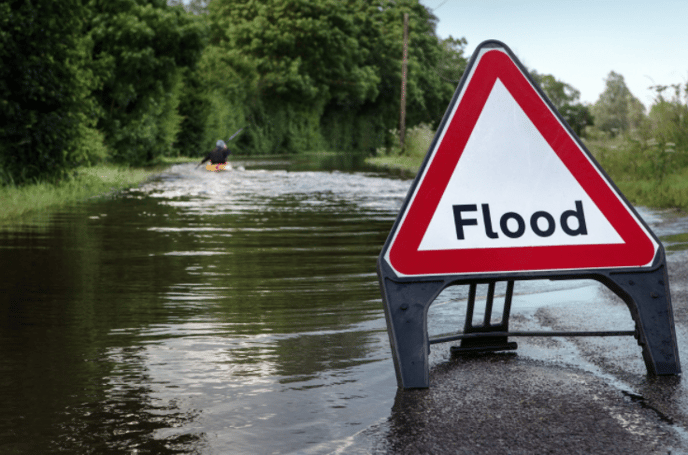 Base flood elevation is basically the height to which we can expect floodwater to rise. Since there's no determined BFE on this zone, flood risks are also hard to determine. This is why generally the NFIP, FEMA, and even private flood insurance will base the flood insurance premium on the structure and elevation. This can make flood insurance purchase be tricky and expensive in most cases.

Generally, due to the higher risk of flooding in these areas, you can also expect to have a higher premium compared to low-risk areas. Now, depending on where you're getting your insurance policy from, this may vary due to the overall unique qualities and structure of your property. We've seen the NFIP put a $2000 premium for this zone and the private flood insurance market may be lower.