The week of May 17 seems to be the wick that will start the upcoming storm season numerous flooding are happening due to a low-pressure system going across the country. Missouri seems to follow Texas and Louisiana in those who are experiencing these major spring floodings. 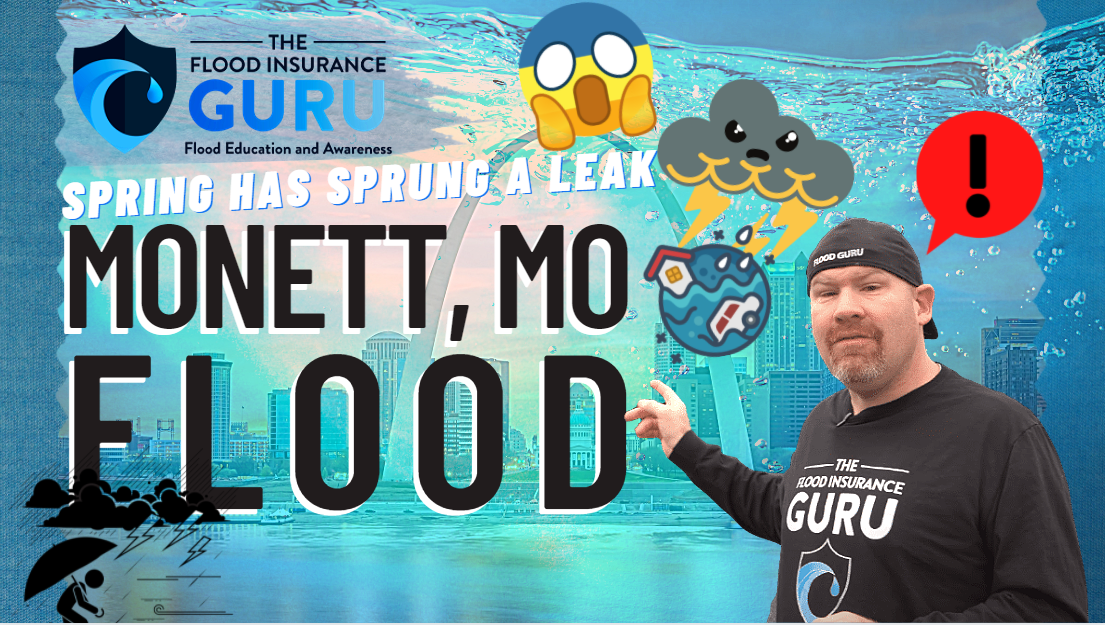 We want to focus today on what happened with this recent flooding that happened earlier today, what caused it, and how this can impact your flood insurance.

Flooding in the Ozarks

After heavy amounts of rainfall, Monett, Aurora, and other parts of the Ozarks faced floodings and most of the affected areas were immediately inundated with water even before the morning of May 18th arrived.

About 4 to 8 inches of rain were dumped in about six hours which started these floodings. One of the reasons why the flooding was so big was because there's a lot of spring runoff happening at this time of year. Immediately, the Monett Professional Firefighters issued flash flood warnings. 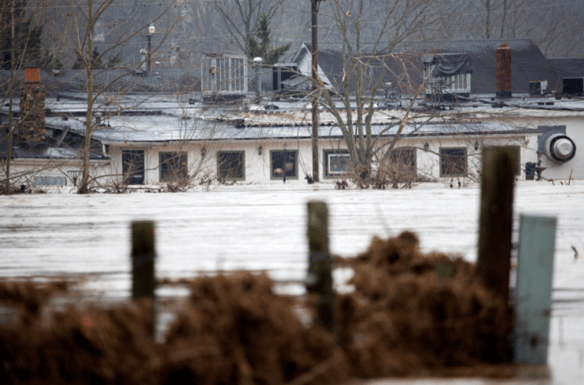 There were a lot of people needing rescues from being trapped in floodwater for various reasons such as people driving into these standing water and respond to a motor vehicle that was caused by the flooding. Although no official data had been released yet on the flooding, it's important to note that this may extend until tomorrow morning as we've seen in other parts of the country.

In these times, we want to make sure that everything that our properties have enough protection from flood damage.

Before you file that flood claim, we want you to hold back for it and consider what this flood claim can mean for your property's overall value and how your flood insurance will look like in the future.

Since flood claims stay with the whole life of the property, this means it doesn't really matter who owns it. All of the records that the property has when it comes to its flood history will stay. Considering how Missouri and Monett have been through flooding in recent years, whatever flood claim is in the property, it's still there by the time you file for the flood claim for the flooding that's happening this week. 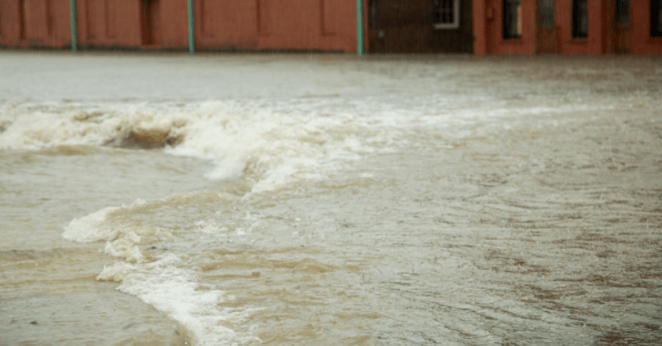 We want to make sure that you strategize first with your insurance agent on filing this flood claim. Generally, if the damages are less than $10,000 and you should pay the needed coverages out of your own wallet. This is because if you were to file more than one flood insurance claim in the last ten years, your property's going to be listed in the repetitive loss (RL) list.

Repetitive loss can cause your flood insurance rate to drastically increase especially if you won't be able to meet the strict flood mitigation efforts that are set by the Federal Emergency Management Agency (FEMA). When it comes to the availability of private flood insurance, properties in the repetitive loss list are very likely to not get a policy written from private insurers.

The resell value of the house or the property will also be hurt by this RL listing. Since flood claims and repetitive loss generally indicate that the property had experienced flooding and is recorded to have had a lot of flood loss in recent years, buyers are most likely to avoid buying the property. You also have to consider that flood insurance availability is limited wherein private flood might not be available and the only option left is federal flood insurance which has very expensive premiums.

As we face this constant threat of flooding in Monett and other parts of Ozarks, it's best to have the proper preparation against all possible flood damage and flood loss. This is where the coverage that most policyholders miss out on can kick in: loss avoidance.

Loss avoidance provides homeowners up to $1000 for reducing the impact of a flood on their property. This includes paying for sandbags, filling for temporary levees, plastic sheets and lumber, and even the labor that goes into the process. 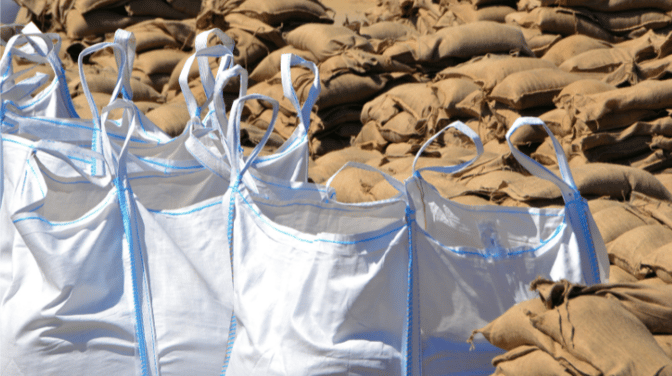 This is the best answer that you may get before a flood even hits your home and it can be easy to get since there's already flood warnings everywhere — a prerequisite in order to avail this coverage. This coverage also won't ask you to pay a deductible.

Since Missouri and the Ozarks is a participating community, you can get your flood policy from FEMA through the National Flood Insurance Program (NFIP). Other than being able to get federal flood insurance, disaster aid, and disaster grants, a participating community can get discounts on flood insurance premiums of up to 40% depending on your Community Rating System (CRS) score. Considering that Missouri's flood insurance rates average at around $1000, this can go down to an average $600 premium.

The NFIP provides coverage on buildings or property that maxes at $250,000 and $100,000 maximum for contents or items inside the listed property. Federal flood insurance won't be able to get you coverages for additional living expenses, replacement costs, and loss of use. Once you get a policy with the NFIP, you have to follow the 30-day waiting period before the flood insurance can take effect on your property.

On the other hand, if the NFIP's flood policy isn't the best one for you and your property, you can always go through the private market and get insured by private carriers or insurers.

Unlike the NFIP, private flood insurance doesn't have a specific maximum amount on the coverages they can provide. This means that your coverages on property and contents can be drastically higher than $250,000 and $100,000. There is also extra coverage like additional living expenses, loss of use, and replacement costs. 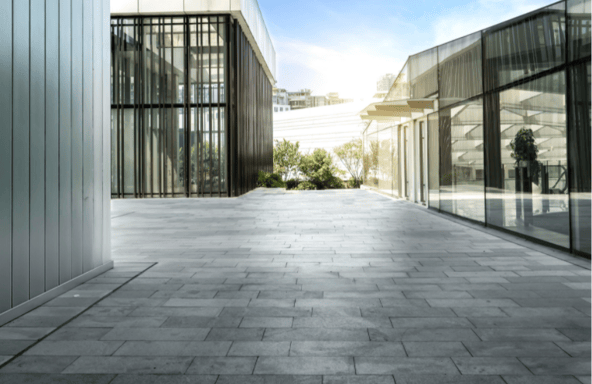 Once you finished your purchase of flood insurance, private flood policies will only have to take up to 15 days before it takes effect on the property. Some carriers will also be able to write you a policy within the day.

Since we're already going deeper into the stormy season, we'd best make sure that we have everything prepared from protection up to getting back up from the possible damages. Nowadays, I almost get a heart attack whenever someone says they don't need flood insurance since even news in recent times would tell you that flooding can happen any time and be very devastating.

If you have questions on this recent Missouri flooding, how to pick the best flood insurance option, or anything about flood insurance, reach out to us. Remember, we have an educational background in flood mitigation and we want to help protect the value of your property long term through flood education and awareness.

Click the links below to chat with us, get a quote for your flood insurance, and visit our YouTube channel where we post our daily flood education videos.