What Snowmelts Mean for Flooding in Ohio

As the whole country moves out of the winter season, saying goodbye to all that snow might not be quick after all. One of the secrets of this transition from the snow-filled streets to blooming trees is the threat of flooding.

Today, we want to talk about snowmelt, how it impacts flooding, and how flood insurance helps in protecting yourself from snow.

Farewell to our cool friends from the month of December (see what we did there?) and hello to a warmer climate. For some this is a breath of fresh air since, let's be honest, the winter season had its fair share of annoyances like slippery pavements and the need to constantly shovel snow for areas that experience a lot of snow like the midwest region.

However, this shift might be presenting a bigger concern for the National Oceanic and Atmospheric Administration (NOAA) as the warmer climate also presents the possibility of drought and spring floods across the West, Midwest, and Southeast. 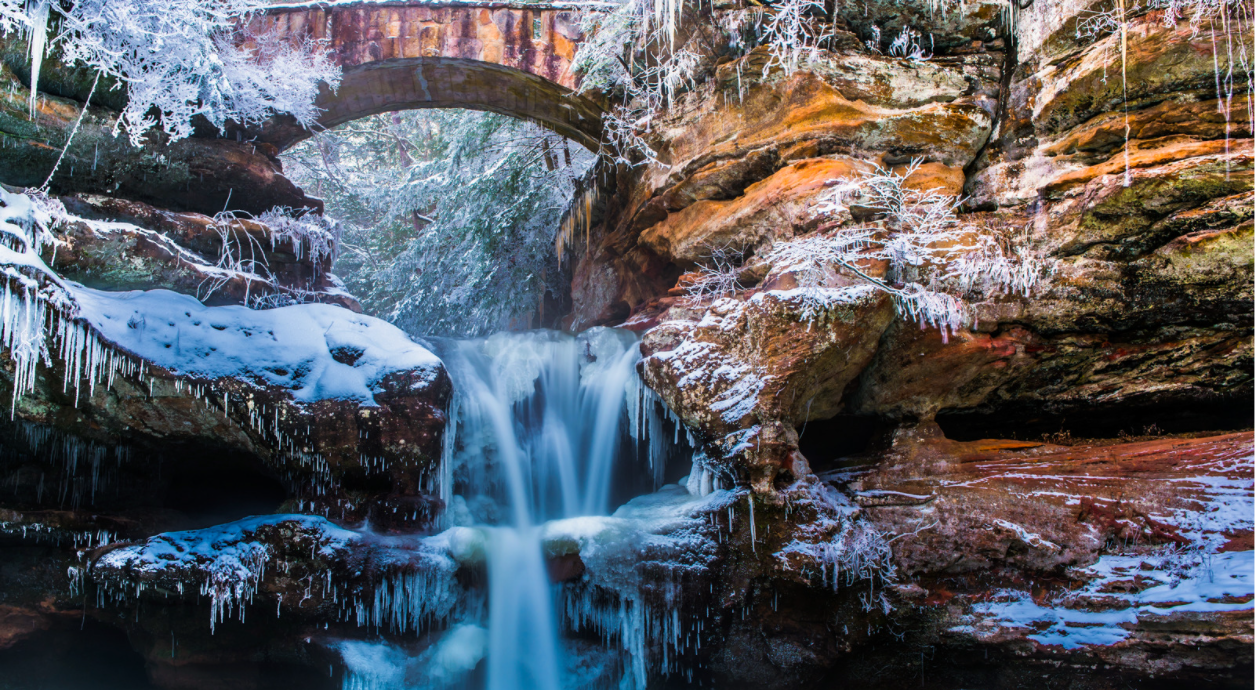 Why are NOAA and other National Weather Service (NWS) are worrying? We got a lot of moisture from winter, Chris.

This is exactly the case when you start to look into flooding. As we move into the warmest season of the year, Summer, it's important to note that all that ice and snow will start to melt.

When you have oversaturated soil, it only takes a small rainfall to transform these into water.

NOAA considers a lot of factors other than snowmelt when it comes to what's called the spring flood that we may see in May. These things include drought, the current status of snowpacks, saturation levels, frost depth, and streamflow.

These things separated don't really cause floods, but they are ingredients to the worst cocktail you might experience. However, it's important to note that flood threats don't just pertain to that overflow of water from rivers, lakes, or creeks. We all know by now that even consistent rainfall can create damaging floodwaters.

We've actually seen this happen last year in the state of Colorado. You can read our blog on it by clicking here (Snowstorm in the Centennial State: Impacts of the May Spring Runoff).

Considering that there was very late precipitation in fall and winter, the ground that we have during the first months of Spring would still be too wet to take in more water. Major flood risks are being expected from areas near the Red River, Ohio River, and the James River.

This isn't a problem that's specific to areas covered by snow like Ohio where there can be 2 to 4 inches of snow on average, but also to low-lying areas. Once these areas' respective ground couldn't take any more water, all that water won't stop and actually go to low-lying areas. 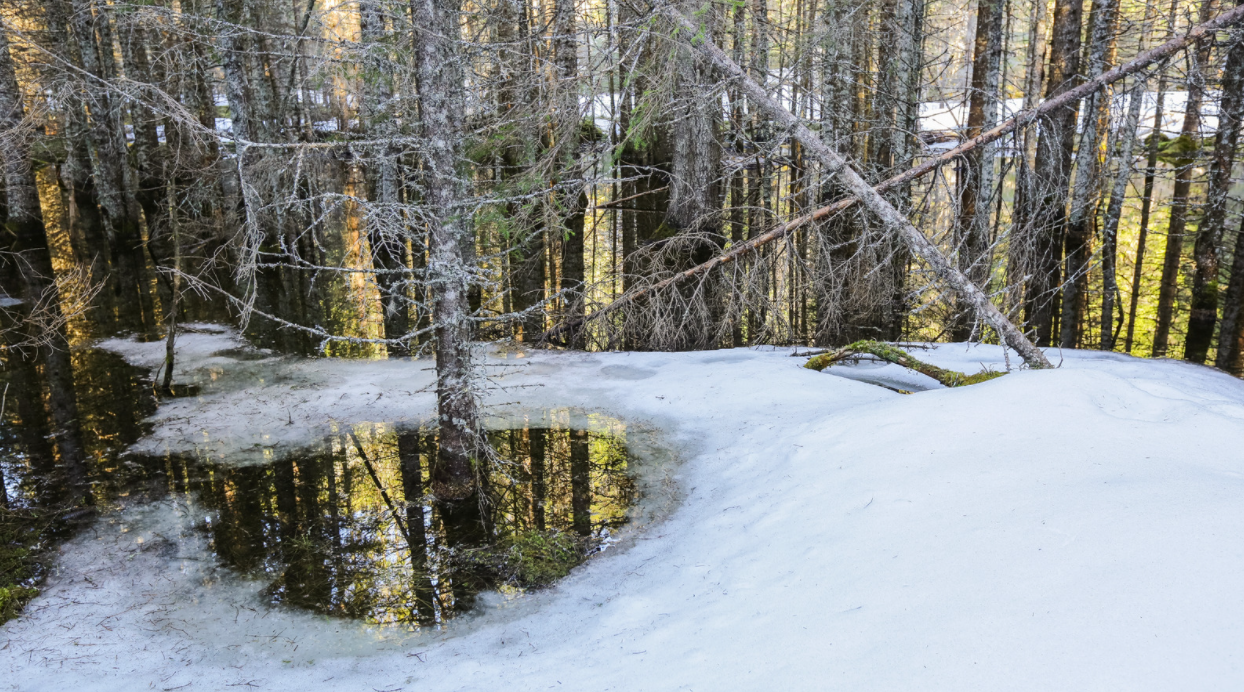 Once you include drought in the equation, then you're just looking at heavy rain and even small amounts of precipitation to be water hitting cement.

This is why NOAA's recent outlook sees areas like the Ohio Valley to be at above-average levels when it comes to flood risks during the spring. This simply means that Ohio is expected to see more floods and runoff during the blooming season. This is the concern of NOAA due to the melting of ice, snow, as well as precipitation as we move into a warmer climate.

We're going, to be honest, a mere flood policy won't be able to change the flood threat that you're facing in Ohio or control its flood stage. However, just like a role-playing game, flood insurance has all the defense stats you would need to avoid getting snared by the violent spring runoff.

Flood insurance actually covers damages from all types of flooding including spring runoff or spring flood. This simply means that regardless of the floodwaters coming from snowpacks melting, storms, or major rivers cresting, you will find peace of mind knowing that you can fight those losses. 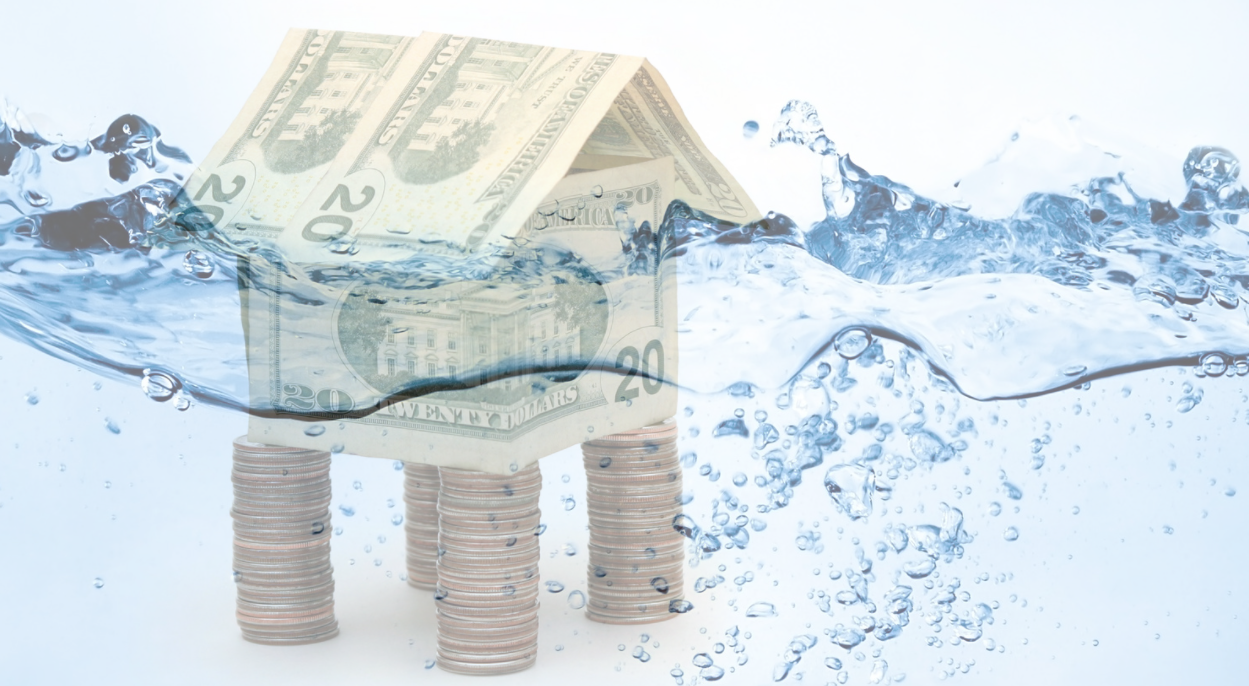 A standard flood insurance policy can cover all of the damages due to flooding on both your home or dwelling and everything inside of it. Depending on where you're getting your flood insurance, you might see different coverage amounts.

For example, getting a flood policy from the National Flood Insurance Program (NFIP) will cap your coverage amount for building damages to $250,000 and $100,000 for contents.

The same can't be said for private flood insurance companies. Private flood is known for its quick turnaround time to have a policy take effect on an insured building and more flexible coverage amounts.

Need more help in preparing for spring floods? Click here to read our guide on "How to Prepare For 2022 Spring Runoff Season".

Spring flood is becoming a yearly concern for the United States, so it's best to know why such an important change from winter to spring can impact you. After all, we are talking about our safety.

If you've got questions on spring floods or anything about flood insurance, click below to go to our Flood Learning Center where we answer your flood insurance questions.

Remember, we have an educational background in flood mitigation which lets us help you understand flooding, flood insurance, and protecting you from all types of flood risks.