We've already completed the first part of this big series on the upcoming changes to federal flood insurance. We have covered each state however that only gives a small idea of the changes coming. In this new series for Risk Rating 2.0, we want to cover the National Flood Insurance Program's (NFIP) changes to communities in each state. 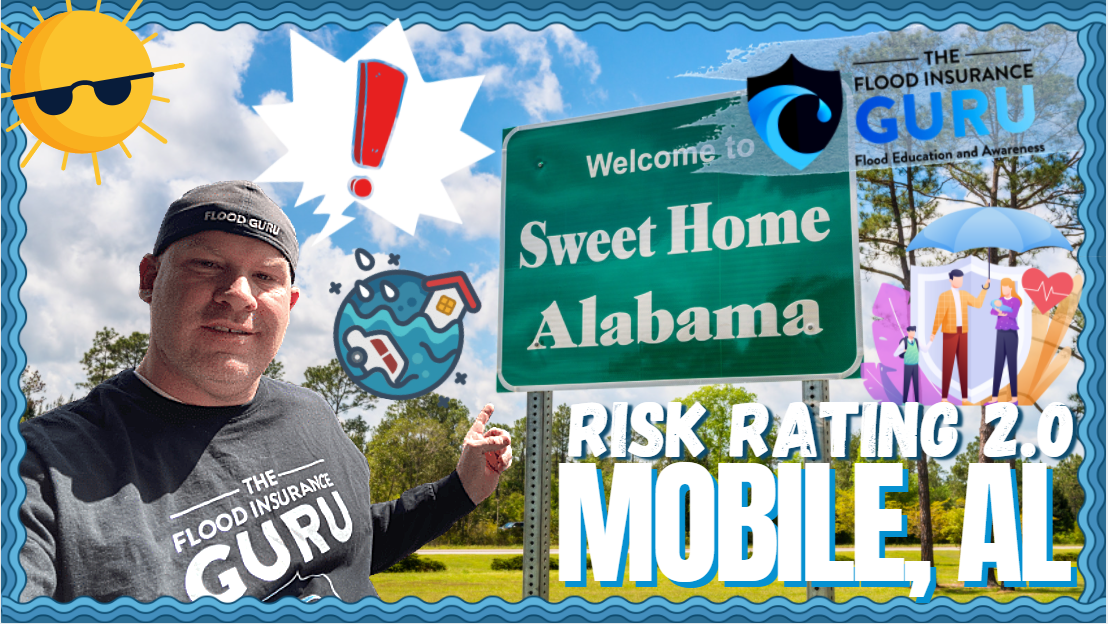 Today, we will talk about Alabama and Mobile City to dive deeper into understanding the upcoming changes to your flood insurance policy from the Federal Emergency Management Agency (FEMA).

What is the Risk Rating 2.0

Let's have a quick look back on the federal flood insurance scene which is specifically what's called the National Flood Insurance Program. Let's go through what the NFIP is and why the Risk Rating 2.0 is happening.

The National Flood Insurance Program (NFIP) flood insurance cover both damages to the building and contents. When we say building, this generally pertains to a residential property or a commercial structure that gets flood coverage that maxes out to $250,000 (up to $500,000 for commercial flood policies only). At the same time, you'll also find contents coverage of $100,000 or the personal property you have listed with the insured building. They have been providing billions of dollars in flood claims across the state. 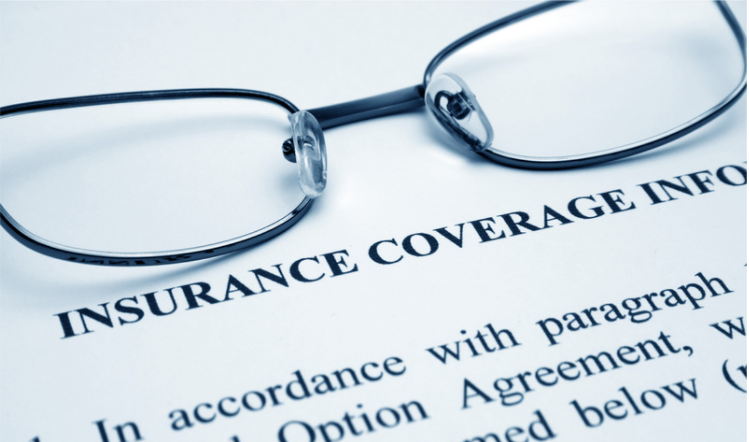 FEMA and the NFIP also help in other ways as well since policyholders are eligible for their Increased Cost of Compliance (ICC) and what's called the Community Rating System (CRS).

The ICC is an additional $30,000 flood coverage to give way for flood mitigation efforts for the insured property to avoid massive losses from a future flood event. The CRS on the other hand is a community-based rating system that measures the overall flood mitigation efforts made by the community in general; basically, this means that the higher your CRS score is, the bigger the discount.

Now, it's important to remember that the NFIP was established by the federal government under FEMA in 1968. Some parts changed when it comes to how the program works however the last major changes and updates that the NFIP got were from 30 years ago. This is where the Risk Rating 2.0 comes in.

Now that we've covered the NFIP and the Risk Rating 2.0, let's talk about its impact on Mobile County and its seat, Mobile City. We'll cover the good, the bad, and the ugly changes coming to the residents of the city.

We want to cover the good things coming to Mobile, Alabama first. We'll divide these good changes into two to specify the changes coming to flood insurance rates. This good change will bring an immediate decrease in the premium rates of those impacted. About 20.4% or 1,629 of the policies in the city will get impacted by this change.

This decrease can help a lot of people who might not want to risk the private sector holding back on their services. Generally, since the private flood insurance companies aren't bound by the government's red tapes, they can easily move out of an area once the risk of flooding becomes too uncomfortable for them.

Now, let's move into the bad news and bad changes that the Risk Rating 2.0 will bring to residents of Mobile in Alabama. A whopping 65.2% or 5,197 policies in force from FEMA will get an increase ranging from $0 to $10 per month ($0 - $120 per year). This is drastically smaller compared to other major cities we'll cover across this series.

You may want to prepare for these premium rate increases with this new Risk Rating considering how this portion of bad changes generally covers the bigger chunk of these changes.

This is why it's so important to understand these changes because you want to get the most out of your investment in flood policies when in proportion to the flood insurance coverage you'll get. Nobody would want to pay a higher amount, only to get covered for only $250,000 in a $500,000 home.

There are also ugly changes coming however this will only impact one policy in the city. It's important to note that these changes will be escalating as we move further in the range, meaning there's the ugly, the uglier, and the ugliest change impacting about 1,142 or about 14.2% of the policies that FEMA has in Mobile.

Now, there's still that uglier change which will be bringing an increase that ranges from $20 to $50 per month ($240 to $600 per year). This will impact 395 policies in the city (5%) once the Risk Rating 2.0 update kicks in these policyholders' flood insurance.

Lastly, there's the ugliest change which is mainly due to the drastic increase it will bring to policyholders covered under this umbrella. We're talking about an increase that ranges from $50 to more than $100 per month ($600 to $1200 per year on premium rates) and will affect about 0.9% or 75 policies in the city.

This type of change can really hurt anyone's financial stability especially when we're talking about those who already find it hard to keep up with their flood insurance premiums. This is why we also recommend either prepare for these changes way ahead of time or prepare for moving into a different flood insurance company from the private flood insurance market.

On the other hand, if you're doing a renewal with FEMA after that date then you don't have to take in these new rate changes until April 1st, 2022, or the date of your upcoming policy renewal.

If you have questions on these upcoming changes, what are your flood insurance options in Alabama, or anything about flood, reach out to us through the links below. You can also watch this on our YouTube channel.