Hurricane Ida is getting closer to about to leave, but it won't leave quietly.

At the time of writing, the remnants of Ida caused New York City to receive their first flood warning. At least 8 people are already confirmed dead due to this terrible weather we're getting from the hurricane and this flood warning is a testament that the impacts of any hurricane can come from many ends, not just rain.

Today, we want to talk about what this could mean for flood insurance, how to best prepare and protect yourself from any flooding damage caused by Hurricane Ida.

The concrete jungle of New York City is currently holding on tight as its streets are starting to get inundated by floodwater. A flood warning was issued by the National Weather Service (NWS) earlier today to give a heads up as there is an expected rainfall amount of at least 3-6 inches of rain.

NBC New York (NBC News) reports that 6 people are already confirmed dead in New York just yesterday and this number is still going up. It's no surprise that the NWS has declared multiple flash flood warnings across New York and New Jersey.

Police in New York City reported seven deaths, including a 50-year-old man, a 48-year-old woman, and a 2-year-old boy who were found unconscious and unresponsive late Wednesday inside a home according to Providence Journal.

Subway lines also had to shut down due to this weather event and a lot of commuters were stranded for a good while. Twitter is equally flooded with videos of locals showing the heavy flooding inundating cars. Subway Riders also posted videos showing that they had to stand on their seats in cars filled with floodwater. 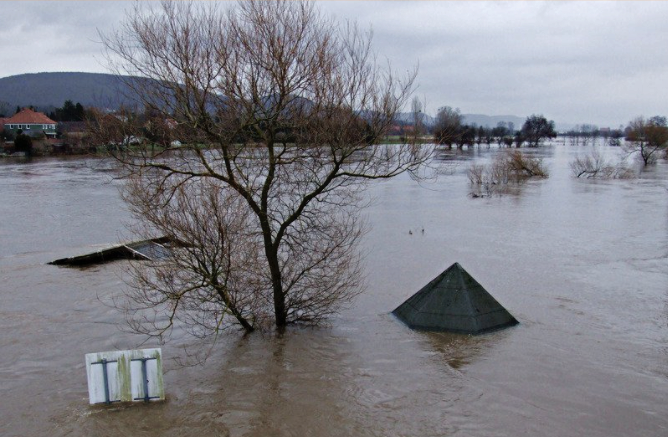 All throughout this week, we've been covering a lot about the impacts of Hurricane Ida when it made landfall on Louisiana and caused brutal flooding. After that, we also saw areas in Virginia also face the impacts of Ida just a couple of days ago as a small town in Waverly gets washed away by this weather event.

This hurricane hitting the northeast may be impactful when it comes to flood insurance as this proves that given the perfect cocktail of conditions, any place can flood. As we're fast approaching October 1st where the new Risk Rating 2.0 program will start to take place it's important to keep in mind some changes in federal flood insurance that may be impacted by this weather event.

Now, we'll start seeing a deeper look into the fingerprint of New York properties' flood risk. Each homeowner will be able to experience the same "equity in action" as FEMA pushes through with this new program. This simply means that property owners are rated based on multiple flood risk variables, which most of the time aren't the same as your neighbors.

It's equally important to be ready once the flood insurance rate map (FIRM) or flood maps start to change to address this type of flooding incident across New York. Although with the Risk Rating 2.0, the flood zone determination is only needed from a regulatory standpoint, it still is crucial to find the time to understand your risk better.

It may not be a tornado, storm, or flood that will surprise you, but your flood premiums blowing of the roof can really catch you off guard when it comes to these changes with the NFIP.

Equally, this also impacts people who are getting flood insurance from private insurance carriers. If you were to file a claim with your private carrier for the flooding you receive, it's not impossible that you might not get flood insurance from them again since you have had a successful claim in the last 5 years.

Hurricane Ida also showed some of the lapses in understanding how floods work. Looking at New York, one can say that it's not really a flood-prone area in recent years however this doesn't ring true now that we've seen how one hurricane can start severe flooding — even torrential rains can be enough to start major flooding in the area. 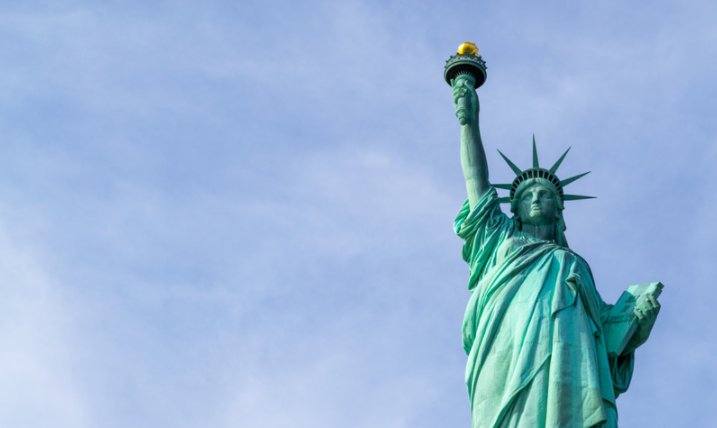 How To Best Prepare

The first thing that we want to remind people is to not ignore flash flood emergency warnings issued by the National Weather Service (NWS). I was scrolling through a tweet on Twitter when I saw a bunch of replies saying that they don't need to worry about all these floods because they're living on the fourteenth floor and things like that. However, water doesn't know the time and when to stop.

You can use your weather app on the phone to check how it's going with or without a hurricane. This also gives you enough visibility for your entire city. Maybe even Spider-Man and Captain America use these apps to get up-to-date.

A lot of people might say that they didn't have enough time to prepare for the possible catastrophic damage that hurricanes and floods can cause, but I digress. Let's all keep in mind that once that hurricane season starts, once winter ends and spring starts, or once rainfall is expected to drop on your area, floods may — most times will surely — follow. Water doesn't know time and flood zones so be safe out there.

Remember, we have an educational background in flood mitigation which lets us help you understand flood risks, your flood insurance, and mitigating your property long-term. You too can be prepared when events like this happen.