Is the flood map update for Fairfield City fair for the resident's pockets? 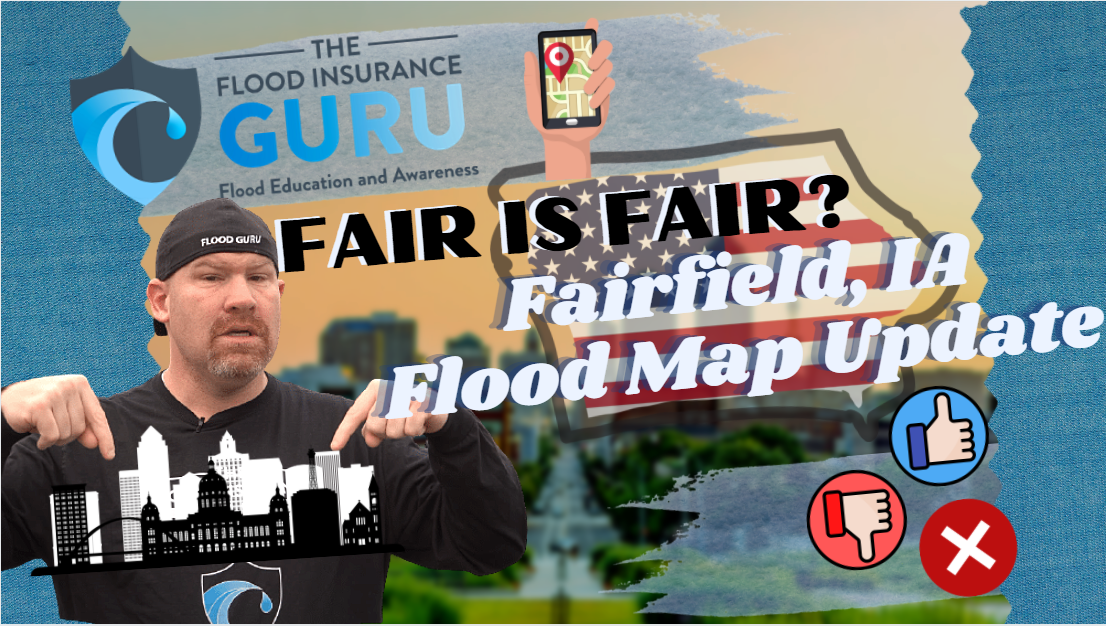 Let's talk about the recent update on flood maps for Fairfield City in Jefferson County, Iowa. What does it mean, how can it impact you, and can you fight these changes?

At the start of March 2021, the Federal Emergency Management Agency (FEMA) sent out new flood maps for Jefferson County, Iowa. This Flood Insurance Rate Map (FIRM) update means that there will be changes in both flood zone designations for properties as well as flood insurance premiums. The state expects 20.5% of its properties to be impacted by these changes for the good, bad, and even the ugly.

If we are to look back at the most recent flooding in the state, it's noticeable that there has been quite some flooding in the state as a whole. This is mostly due to storms pushing out of the state or the aftermath of storms themselves. At one point, I can recall that news broke out since more than 6000 homeowners lost electricity due to 4 inches of rain coming through Jefferson and Wapello. In recent years, flood incidents are mostly brought by heavy rainfall, storm drains overflowing, and the aforementioned storms. Regardless, these situations can bring devastating floods as we've seen across the country the past few years.

This can really be difficult for Fairfield since reports showed that the National Flood Insurance Program (NFIP) and the Federal Emergency Management Agency (FEMA) only accounted for six flood insurance policies that are active. Now, this data might be delayed, but if this represents the state of flood insurance in the city then it can be dangerous for both the property owner and their respective properties.

Let's talk about the good changes, the bad, and the ugly ones to better understand what these numbers really mean for your flood insurance.

Good news for a few residents in the city since 22 homeowners are going to experience an "in to out" movement. This generally means that if you're currently in a high-risk flood zone, flood zone A, then the flood map update will have you removed from these zones to a preferred low-risk flood zone, like flood zone X.

On the other hand, if you'd look at the bad side, there will be around 3000 properties moved from outside of low-risk flood zones into high-risk flood zones. Some would call this a move from flood zone X to flood zone A, but you can also call it as "out to in". This can really be bad for these homeowners since it means that their property is recorded to have a higher possibility of flood compared to the previous years. Equally, this also means that the federal government, NFIP, and FEMA will require you to carry flood insurance for your property. If you thought that you don't need one then FEMA and NFIP have good reasons why you should get one.

Other than the higher risk of flooding, it's also important to note that this can cost you more money if you're already doing a flood insurance policy. For these zones, you can expect a rate increase of five to fifteen percent increase in your flood insurance premium once the update takes effect. This can mean that a $1000 flood insurance premium before can become $1150 and if you're doing a National Flood Insurance Program's policy then you might also need to prepare for additional documents since you're now in a high-risk flood zone.

Lastly, there's the ugly change. We call this change as "in to in" since you're already in a high-risk flood zone like flood zone A and this update will have you moved into flood zone AE or the 100-year floodplain which is a higher risk flood zone and a special flood hazard zone.

This is the case for about 90 properties in the city. Property owners will be sure to face a storm of headaches since there's going to be a significantly higher risk for floods in these areas. This is generally because a community in flood zone AE has one chance of flood hazard every one hundred years, but this is just the big picture since there will be flooding given the circumstances as we've seen in the past few years.

Since there's a significant difference between the number of those experiencing bad and ugly changes compared to the good ones, let's talk about how you can fight these changes.

It's common knowledge that you can definitely get flood policy from the federal government through the NFIP and FEMA. If you're in a community that participates in their program, you may also take advantage of the benefits that the federal flood insurance provides to participating communities.

These benefits will depend on your community rating system (CRS) and the higher score your community gets, the higher discounts and perks you get. This can come through a flood insurance premium of up to forty percent. However, this doesn't exclude you from being required to carry a policy for your property if you're being moved into the bad and ugly changes. You can reach out to your floodplain management to check if you're a participating community.

Let's say you're already doing a policy with the NFIP and FEMA, you might be wondering what to do to fight these changes. For one, you can also get an elevation certificate to show that your lowest adjacent grade is above the base flood elevation which will significantly lower your flood insurance rate. You can also use the same elevation certificate with photos to file for a letter of map amendment (LOMA) which can get you removed from the high-risk flood zone however it's important to note that this won't guarantee a win on your part.

Another option is to move to private flood insurance. Now, we've heard that a lot of people are scared of going through a private flood market, but this shouldn't be a cause of worry. You can rest easy knowing that private flood provides the same coverage and benefits as the NFIP, if not more. We usually call this "more for less" since there are customers that get up to $10,000,000 in their overall coverage for their property. 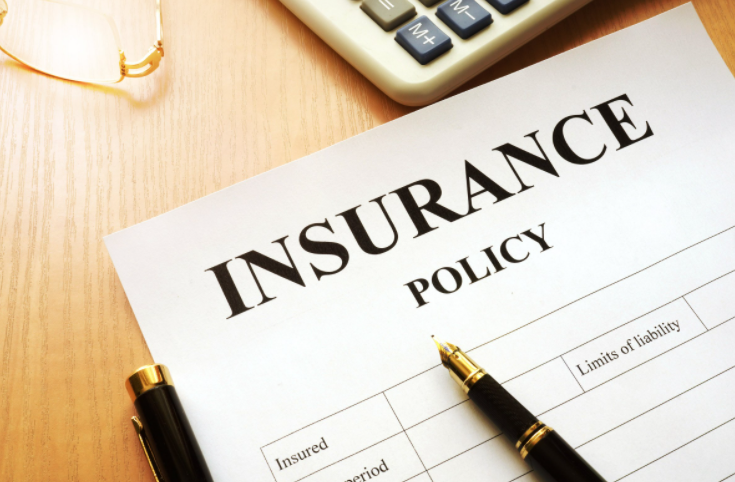 It's also important to note that in the event of a flood unless there's a presidential declaration, federal flood insurance won't provide additional living expenses which is something that most private flood insurance companies include in their coverage.

There are cases as well where the NFIP will require additional documents for your application however the private flood generally has a different process in determining the flood risk of your property which won't cost you a dime.

Everyone experiences this type of change however it's integral that you too will be prepared in the event of a flood. Flood damage can take a lot from a person more than their property as previous floodings across the country show, and without the right insurance, this can really make or break you.

Remember, we have an educational background in flood mitigation, so if you have any questions on flood insurance, flood insurance rates or premiums, how to check your flood zone, how to cancel your NFIP policy, or anything about flood, please feel free to reach out to us through our links below: