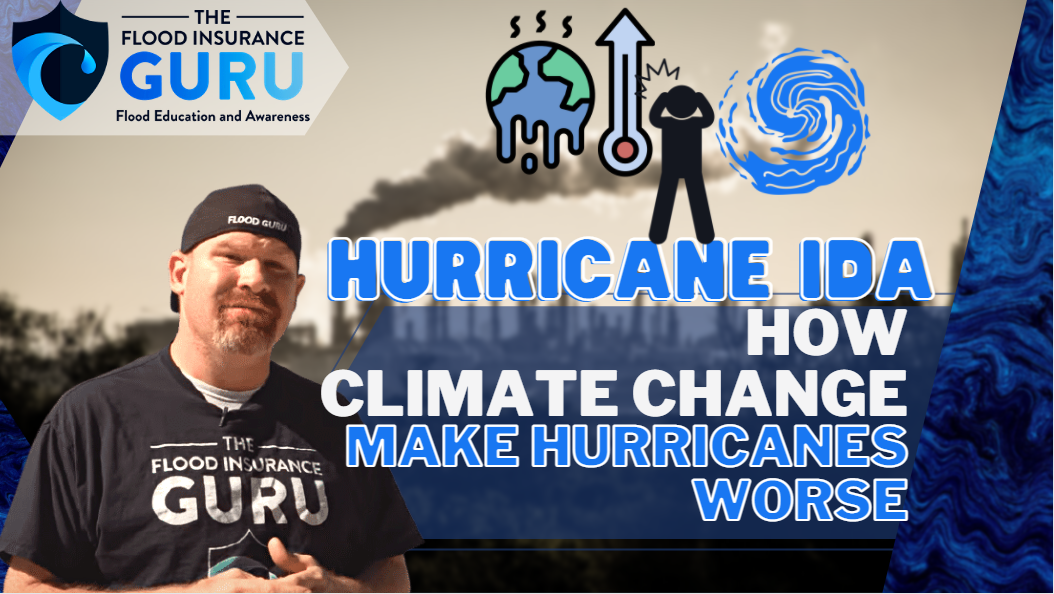 Hurricane Ida recently made landfall on Louisiana with catastrophic winds of 150 mph. Ida was initially a tropical cyclone as it makes its way through Cuba last Friday, August 27. However, Ida immediately escalated to a Category-4 hurricane as it travels across the Gulf of Mexico and bound to Louisiana. As soon as Hurricane Ida made landfall, there was an immediate drop in temperatures, storms, and heavy rain was dumped on Louisiana, and communities were left without power.

Today, we want to talk about how hurricanes like Ida are impacted by climate change and what it's changing flood insurance.

It's important to note that climate change impacts how extreme weather events can become. We were able to discuss this on our previous blog which you can read by clicking here.

This devastating climate event is also changing how what was used to be minor hurricanes, now becoming more catastrophic and overnight tropical storms can transform into major hurricanes as we've seen with Ida. Generally, this is due to how it's directly impacting the weather, overall sea level, and surface temperatures of water from our oceans.

In 2019, Hurricane Dorian hit the country with the second strongest landfall with 185 mph. In 2017, Hurricane Irma made landfall at 180 mph and Hurricane Maria also had 165 mph when the hurricane made landfall in the same year. This is generally due to rising ocean temperatures that fuel stronger North Atlantic Hurricanes. 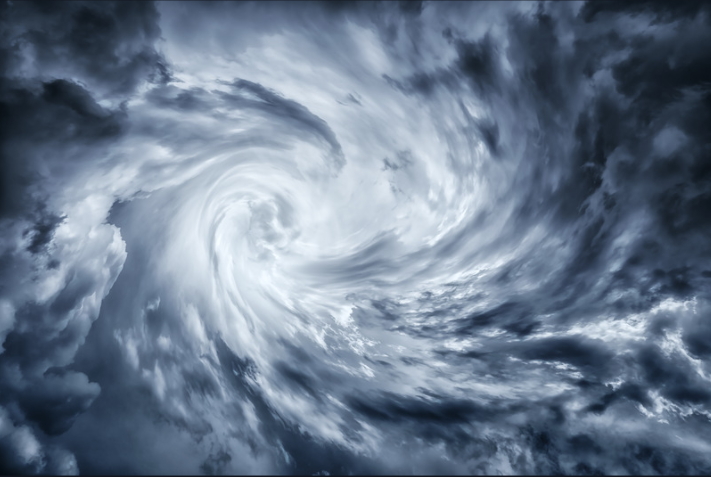 You see, as our climate becomes warmer, minor tropical storms also get powered by this heat and you can even say that it's like turning it up to eleven. Additionally, warmer waters also create more frequent and consistent heavy rainfall as water vapor is easily condensing into rain clouds due to that extra heat. As we've seen just this year, heavier rainfall and torrential rains can easily create devastating floods.

Earlier this year, we've seen areas like Baton Rouge in Louisiana, Nashville and Waverly in Tennessee, Monett in Missouri, and multiple areas in Alabama get about 7 to 15 inches of rain at a given time only to cause massive flooding and, at most time, deadly flash floods in these areas.

When it comes to flood insurance, especially federal flood insurance from the Federal Emergency Management Agency (FEMA) and the National Flood Insurance Program (NFIP), these types of considerations aren't made until the coming Fall season this year.

in the current version of the NFIP, one of the big determiners of flood risk and rates are mostly things such as flood zones, elevation, and history of flood data like claims. Honestly, this doesn't really address the actual flood risks of property owners and the overall population. Let's say that Property Owner A is not in a flood zone and Property Owner B is in a flood zone.

This creates a massive confusion between these two property owners as the former would not get insurance thinking that they won't need it "because they're not in a high-risk flood zone". However, we have proven true that these zone designations will never represent the overall flood risk of a property.

You can be outside of a flood zone, but if global warming suddenly melts all the snow from winter and starts to oversaturate the ground, rainwater will have nowhere to go other than these low-lying areas. Even small amounts of rain in given this type of situation, that water from precipitation — heavy precipitation or otherwise — can be enough to cause floods.

Sometimes since these floods have strong currents due to it naturally wanting to flow into low-lying areas, the flood damage is all increased significantly. Yes, even low-risk flood zones will be impacted.

This changes with the new Risk Rating 2.0 program which measures flood insurance rates based on the flood risk score. The Risk Rating 2.0 will easily measure how these types of flood risks from the ever-changing climate since it will start to look into the types of floods your property is receiving, how frequent floods happen in your area, and distance to any body of water.

The Risk Rating 2.0 program will also focus on flood insurance data that your property has when it comes to determining your rates or premiums. All of these will fall into what's called a flood risk score. Here are the things that are staying the same and the new things that will determine your rates with FEMA and NFIP:

Things that are staying the same:

The new things that will come with the Risk Rating 2.0 are as follows: 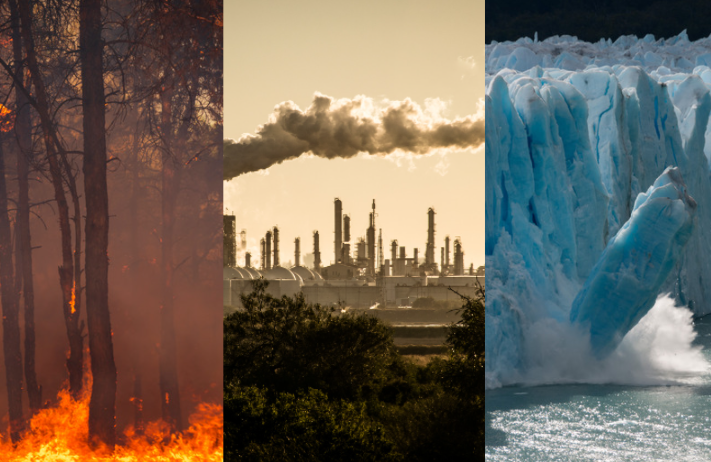 The impacts of climate change are something that we will never control and is already irreversible. However, we shouldn't focus on the things outside of our control, but on the things that we have power on such as preparing ourselves from these impacts on floods, tornadoes, tide storm, storm surge, hurricane strength by protecting ourselves from these impacts.

If you want to know more on how to get flood insurance, what is the Risk Rating 2.0, what your flood risk score is, click below to reach out.

Remember, we have an educational background in flood mitigation which lets us help you flood risks, your flood insurance, and mitigating your property long-term.