As the storms keep coming, the changes to federal flood insurance come with it as well. Today, we want to unpack the upcoming changes to Flood Insurance Rate Maps (FIRM) to one of the cities with a rich agricultural history, Saint Petersburg, Florida. 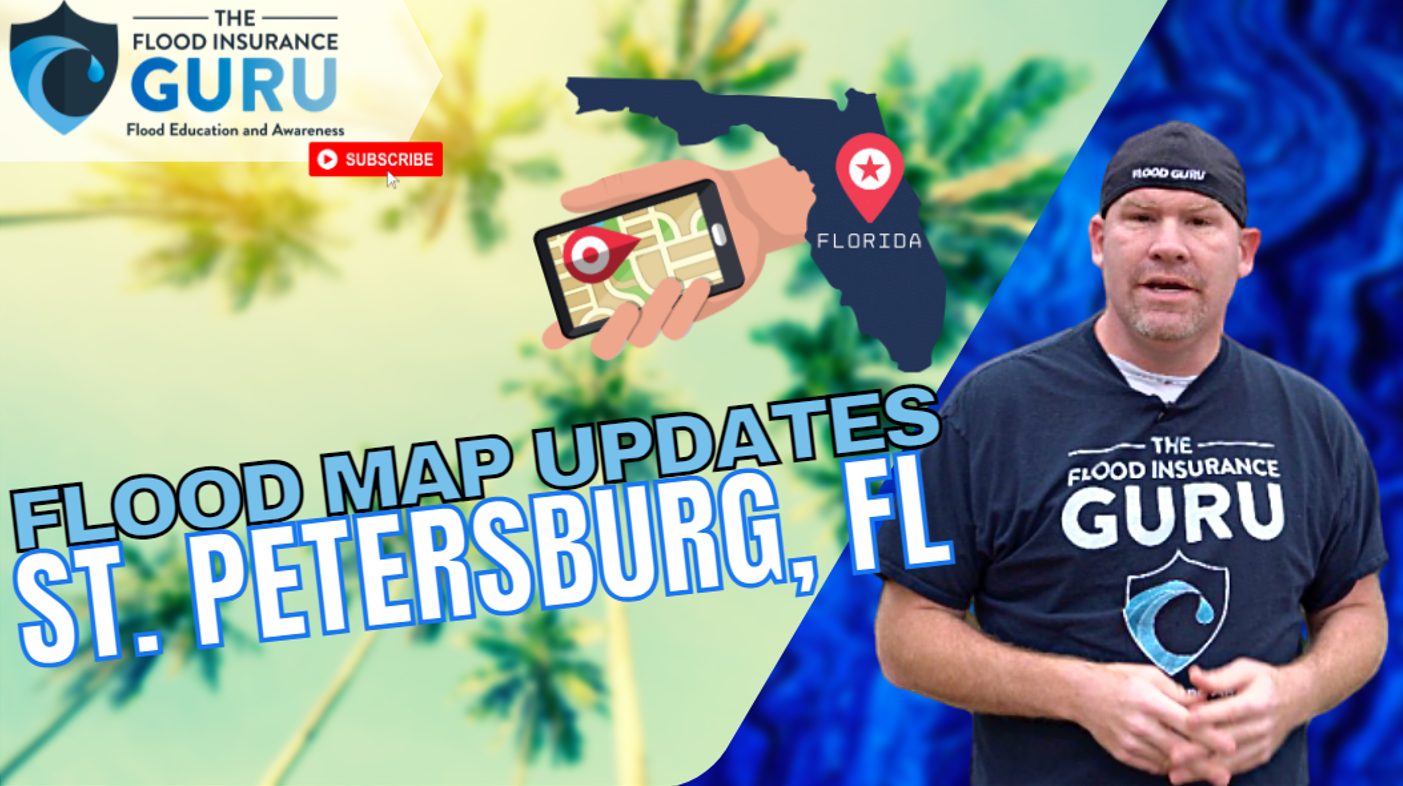 When talking about the Sunshine State and floods, the first thing you might think about is how it has become a hotbed for storms and tornadoes due to its coastal nature. At the time of writing this blog, Florida is being devastated by floods due to severe storms moving in Southern areas of Florida.

Today, we want to unpack the upcoming flood map changes to Saint Petersburg (FL) and although zone designation Flood Insurance Rate Map (FIRM) won't really impact your flood insurance rates with the Federal Emergency Management Agency (FEMA) and the National Flood Insurance Program (NFIP), it's important to always keep in mind that this will be used for a regulatory standpoint.

You can watch our video on Saint Petersburg flood insurance rate maps update below while reading:

So what are the upcoming changes to Saint Petersburg on August 24th, 2021? 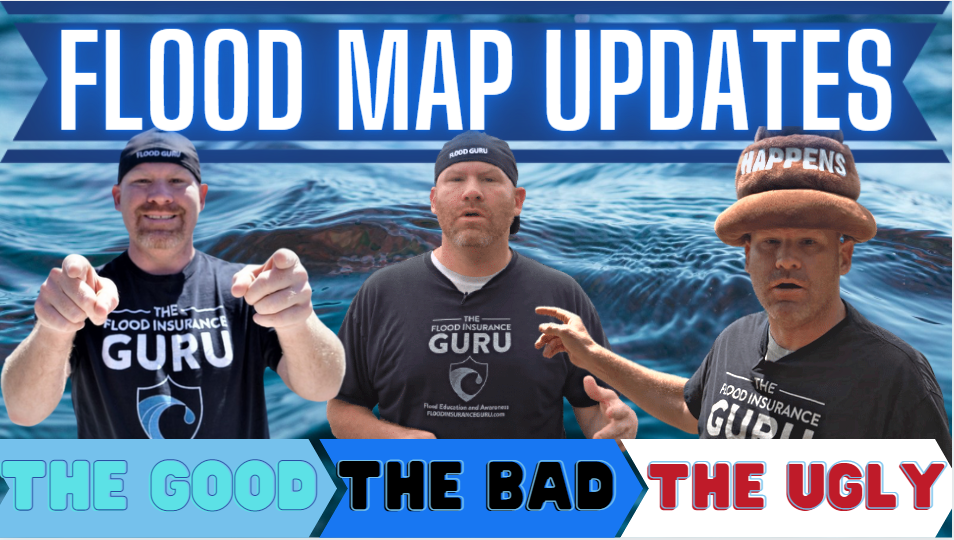 To be more specific, about 8,216 property owners will have their properties move out of a high-risk flood zone and into the low-risk flood zones. This is what FEMA calls the "in to out" movement. Some would call this moving to a Flood Zone X.

Yes, this means that 8,216 property owners can choose not to purchase flood insurance for their property however, fair warning to everyone, FEMA had constantly reported that 30% of the flood insurance claims come from these low-risk flood areas.

Only 4,164 properties will be impacted by this change in FEMA Flood Maps to Saint Petersburg. This is bad for a couple of reasons. One, since FEMA and the National Flood Insurance Program (NFIP) runs through a lot of flood data, they are seeing that your property or the general area that it's in has received an increase in current flood risk as well future flood risk.

This will impact about 152,572 properties in Saint Petersburg which is a very huge number. In fact, we rarely see an "in to in" movement that comprises the biggest chunk within these three changes.

However, instead of worrying about a possible flood insurance rate increase (which will disappear by the time NFIP Risk Rating 2.0 kicks in), this simply means that when something like Tropical Storm Elsa happens again, you might face a bigger and more severe flood damage to your property. 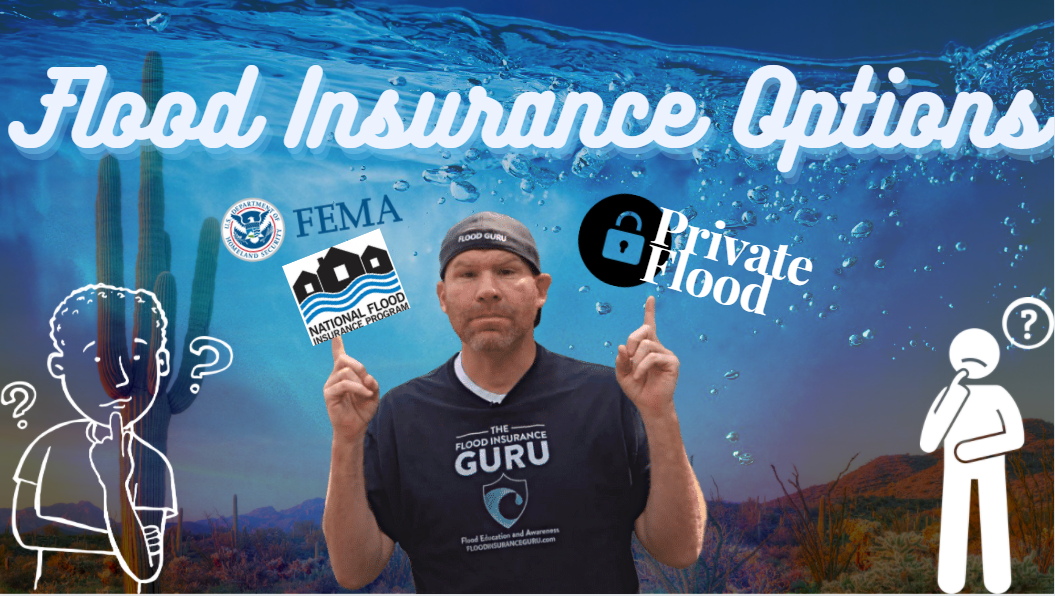 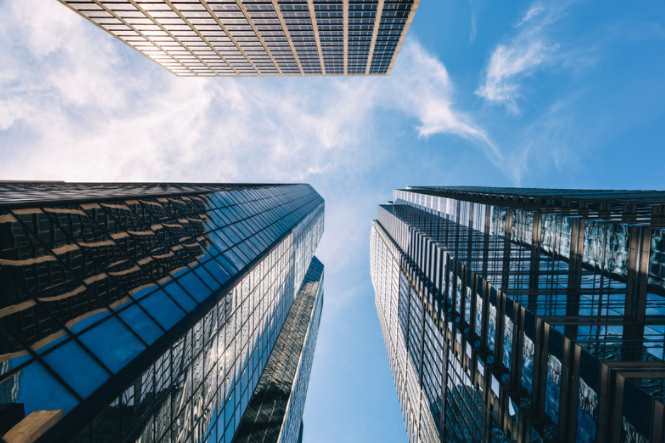 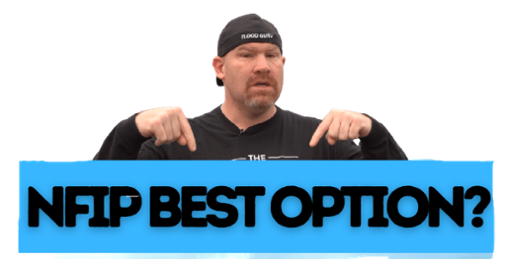