Oregon may not be the first place that comes to mind when you think of floods, but the state has a long and storied history with this natural disaster. From the massive flood of 1862 that destroyed much of downtown Portland to the devastating floods that have struck in recent years, Oregonians know all too well how destructive flooding can be.

If you're concerned about your home's risk of flooding, it's important to understand your area's history and what steps you can take to protect your property.

Today, we want to talk about the Good, the Bad, and the Ugly changes coming to flood maps of Harney County, Oregon this April 20th, 2022.

This is a good thing for 486 property owners impacted by this movement in Harney County. This simply means that your property is being removed from the special flood hazard area (SFHA). This is somewhat unexpected because generally, we see fewer properties moving out from a high-risk zone whenever there are new flood insurance rate maps.

Now, let's move into the bad changes which are coming in form of the aforementioned "out to in movement". This change is expected to impact only 320 properties in Harney, Oregon. Think of it as getting mapped to a Flood Zone A when you were previously in a Flood Zone X. 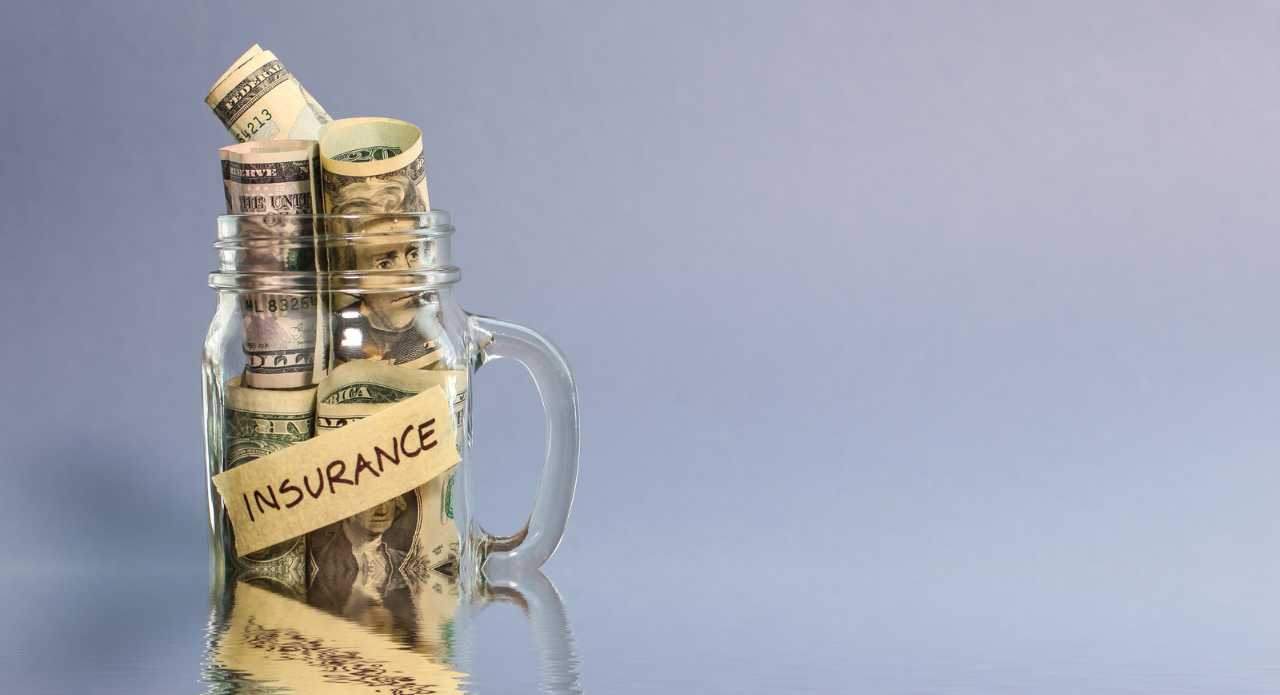 Now, let's talk about your flood insurance options in Harney County. Watch the video below to know the difference between the National Flood Insurance Program (NFIP) and the Private Flood Insurance market.

If you want to learn more about flood insurance in Oregon, flood mitigation, or anything related to flood insurance, click below to go to our Flood Learning Center: