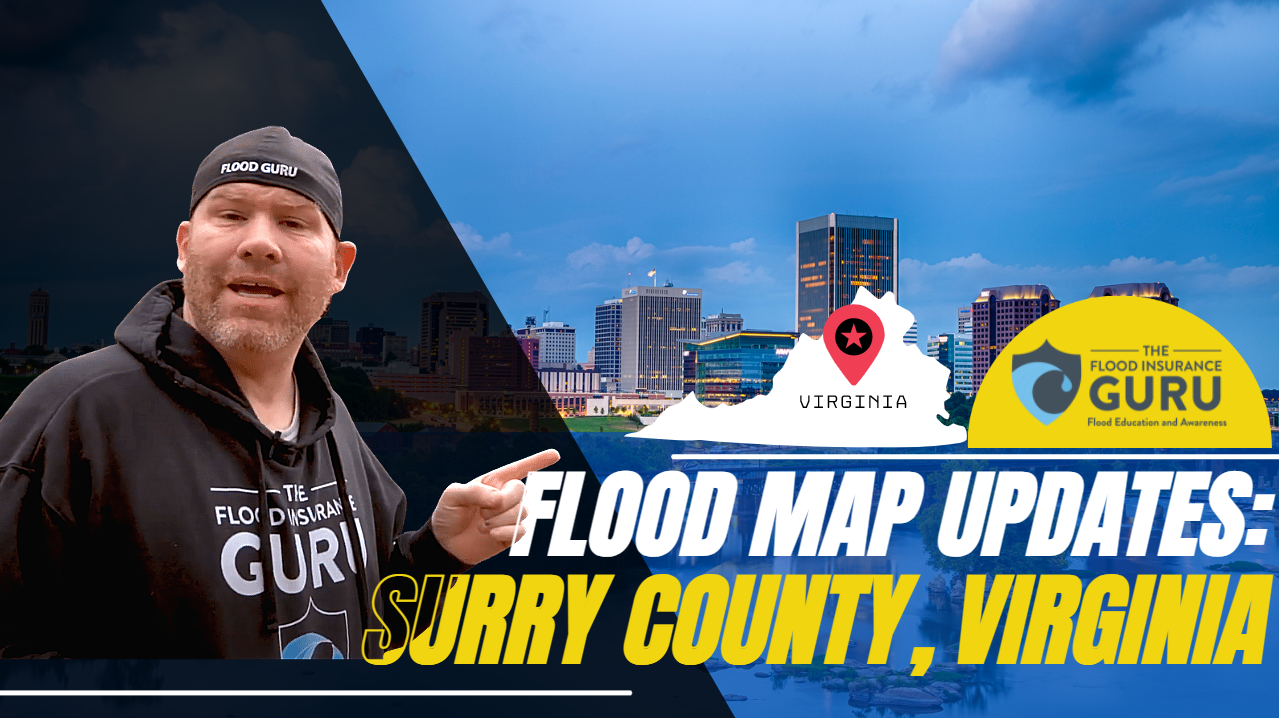 Surry County, Virginia has a long history of flooding. The county is located in the southeastern part of the state, on the Virginia-North Carolina border. The county is home to the Great Dismal Swamp, which is a large wetland that is prone to flooding. The area has also been hit by several hurricanes over the years, which have caused significant flooding. 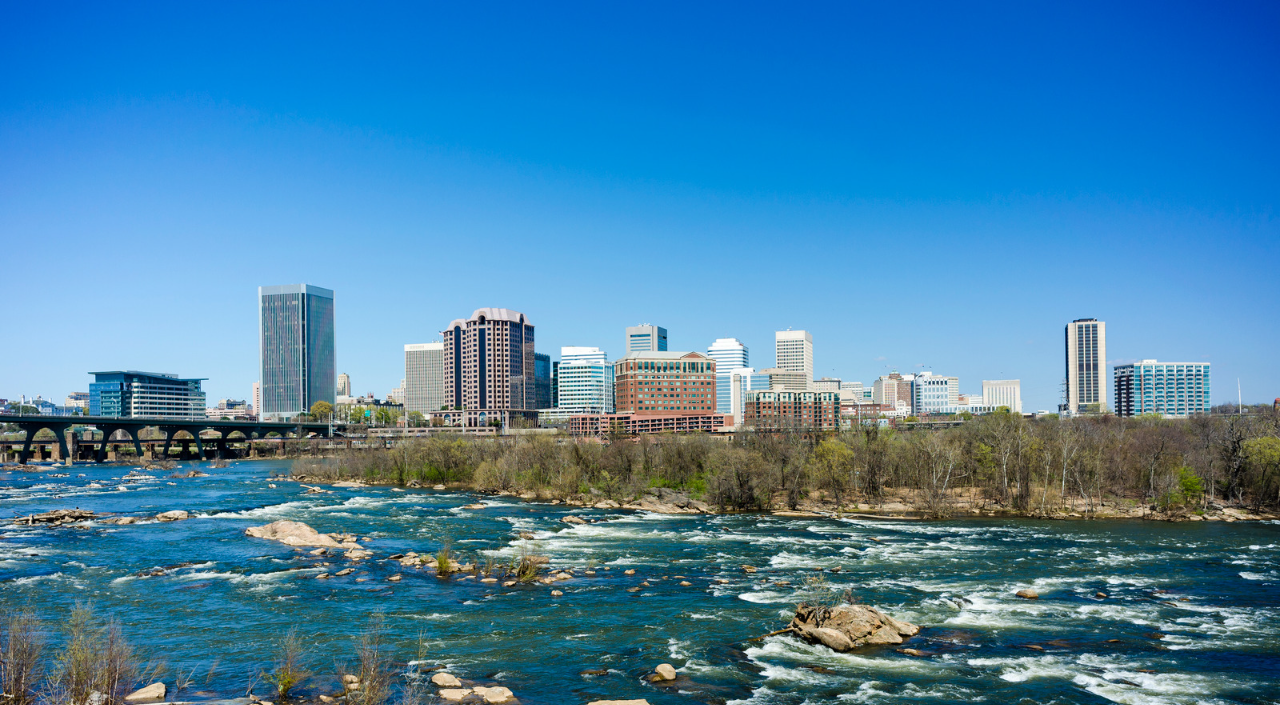 In recent years, Surry County has been hit by two major floods: one in 2003 and one in 2016. Both of these floods caused significant damage to homes and businesses in the county.

This type of history with flooding is only bound to expect to see major flood map changes. Today, we want to talk about the Good, the Bad, and the Ugly changes coming to flood maps of Surry County, Virginia this April 6th, 2022.

This is a good thing for only 31 property owners impacted by this movement in Surry County. This simply means that your property is being removed from the special flood hazard area (SFHA).

Now, let's move into the bad changes which are coming in form of the aforementioned "out to in movement". This change is expected to impact about 293 properties in Surry County, Virginia. Think of it as getting mapped to a Flood Zone A when you were previously in a Flood Zone X.

Now, let's talk about your flood insurance options in Surry County. Watch the video below to know the difference between the National Flood Insurance Program (NFIP) and the Private Flood Insurance market.

If you want to learn more about flood insurance in Virginia, flood mitigation, or anything related to flood insurance, click below to go to our Flood Learning Center: 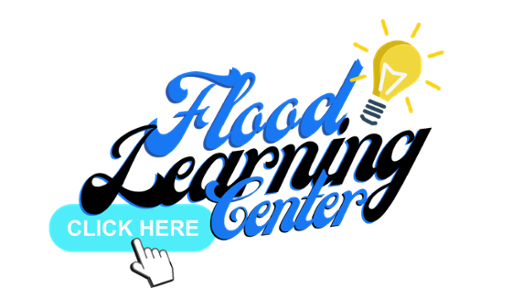 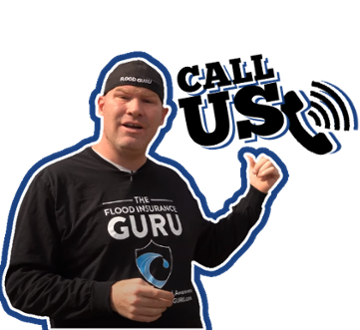